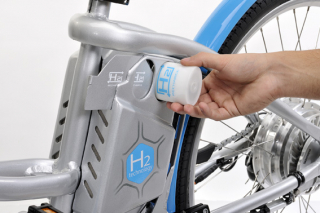 Speaking of the mainstream media, the Chicago Tribune recently ran an article about electric bikes growing in popularity END_OF_DOCUMENT_TOKEN_TO_BE_REPLACED 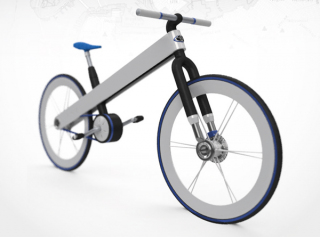