One thing is apparent from our Ride1UP electric bike reviews: They are a U.S.-based company committed to creating affordable, quick and quality electric bikes, Ride1UP specializes in commuter-style e-bikes that look as good as they ride. To learn more about Ride1UP’s e-bikes, scroll further down the page for reviews, new and first-looks at their lineup.

Ride1UP is one of the few e-bike companies that’s laser focused on building e-commuter bikes, with the exception of an all-new eMTB-style bike coming in 2022. The remainder of Ride1UP’s six e-bike lineup are some sort of commuter.

Why does this matter? Because it means Ride1UP isn’t getting distracted by some of the e-bike world’s biggest growing trends like fat tires and folding frames. Instead, they’re staying focused on building the best affordable electric commuters they can. The dedication to their craft shows, and despite their often ultra-low price point, Ride1UP’s bikes are often among the Electric Bike Report staff’s favorite e-bikes.

From a slim, sleek and light track bike-style city commuter to a decked out Class 3 speed racer with a mid-drive motor capable of cruising at 28 mph, Ride1UP’s lineup spans the spectrum of commuter bikes. They’re built of quality components and offer a surprising amount of value for the price.

Ride1UP is a direct-to-consumer brand, so you can pick the e-bike of your choice online and have it shipped directly to your door with minimal assembly. Shipping is free inside the continental U.S. or for a small fee elsewhere in North America.

Electric Bike Report keeps an eye on what Ride1UP is up to, from sneak peaks at new bikes to in-depth reviews that dive into their build quality, hill climbing ability, battery range and a host of other things. We do this to help people like you choose the right bike for you — so that even if you can’t see a bike in person before you order it, you can be confident in what you’re buying. 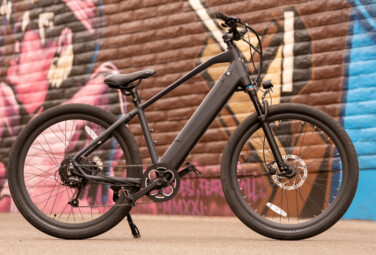 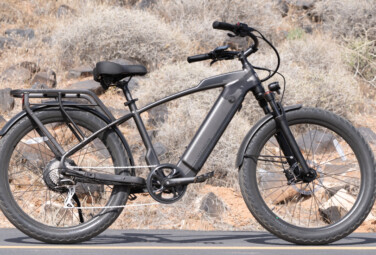 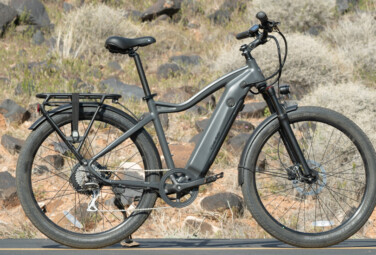 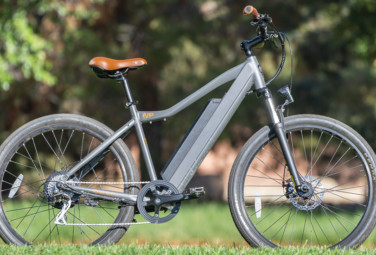 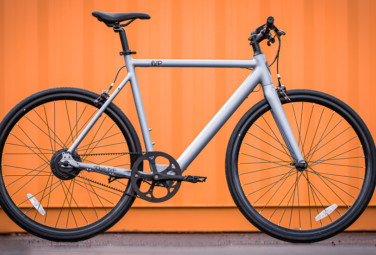 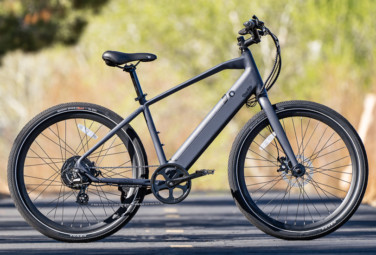