From classic-looking beach cruisers to folding commuters and everything in between, electricbikereport.com’s Class 2 electric bike reviews strive to suss out the best throttle-assisted e-bikes on the market.

Giving a rider more control over how power is delivered to the ground, a Class 2 e-bike adds a rider-controlled throttle into the mix. That throttle can work in addition to a bike’s pedal-assisted or independent of it, propelling the bike up to 20 mph and maintaining that speed without the rider having to turn the pedals.

Like it’s counterparts in the pedal-assist only Class 1, the relatively low maximum speed of Class 2 e-bikes mean they are typically welcomed most places you can ride a normal bicycle. Local laws and regulations vary, but this class of e-bike should be allowed on most bike paths and on federal and state-managed singletrack mountain bike trails.

Class 2 encompasses nearly every category of e-bike, so if you’re a mountain biker looking for a little extra gas through a techy section or a weekend warrior needing some extra oomph to keep up with the kids, there’s a bike in this class for you. Having control over the bike’s motor with a throttle, rather than having the motor tied just to the pedals, gives a rider the ability to fine tune the bike’s ride. This can be a big benefit for hauling big loads on a cargo bike or when you’re looking to get to the top of a hill without sweating through your clothes.

Below are some of electricbikereport.com’s latest Class 2 e-bike reviews, ranging from first looks at newly-released bikes we haven’t gotten to ride yet to in-depth reviews of the battery life, stopping power and overall performance of the bike. Our goal is to help you answer the important questions so you can make the best buying choice possible. 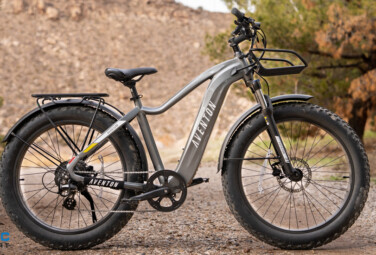 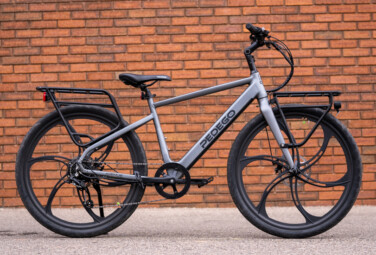 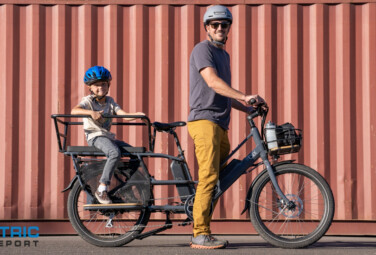 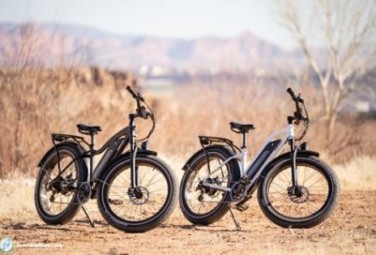 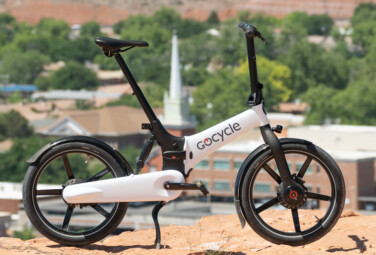 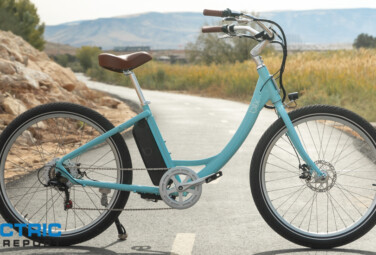 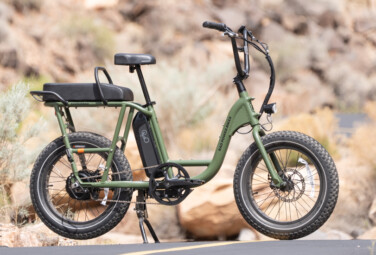 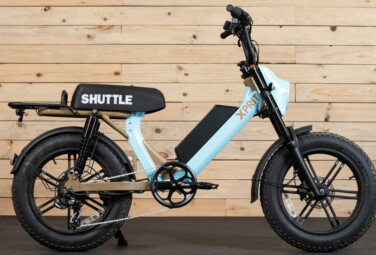 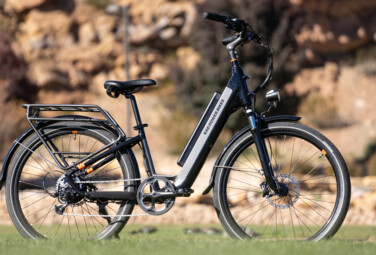