With some serious off-road chops and a full lineup of electric commuters, electric road bikes and electric city bikes, German manufacturer BULLS comes to the table with experience and a racing heritage. Our BULLS e-bike reviews will give you the lowdown on the latest in what this brand has to offer.

Started in 1995, BULLS gained international recognition in 2007 after the German manufacturer’s Copperhead race bike landed on the top step of the podium at the infamous Cape Epic mountain bike stage race in South Africa. Since then, the company has been on the forefront of industry innovation — entering the e-bike market in 2010 and fully embracing the budding cycling genre.

BULLS made their name with mountain bikes, but alongside their extensive eMTB lineup are also a number of quality sport-minded eclectic road bikes, city bikes and commuters. Like some of the name-brand bike manufacturers, BULLS brings decades of experience in the bicycle world and develops its bikes in conjunction with expert riders and racers. The company views e-bikes as more than a form of transportation, but a new way to conquer the highest mountains, steepest trails and furthest distances.

BULLS e-bikes across all categories are designed well and thoughtfully equipped with name brand components, but where the company really shines is in its off-road lineup. These bikes are built with adventure and aggressive riding in mind, and the lineup includes a wild-looking dual battery trail bike with 1,100Wh of battery life, allowing you to shred harder for longer.

For more information on BULLS, including in-depth reviews and first-looks at the company’s e-bikes, scroll down. electricbikereport.com’s team of testers and experienced riders put each bike we get through an exhaustive series of tests — including braking, battery range tests and overall bike feel — to get a clear picture of just what a bike is capable of. 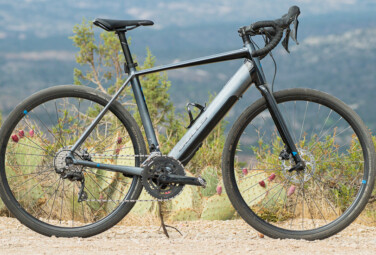 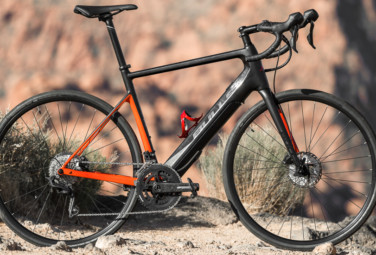 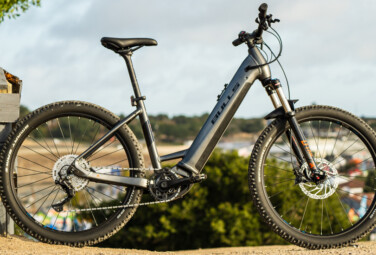 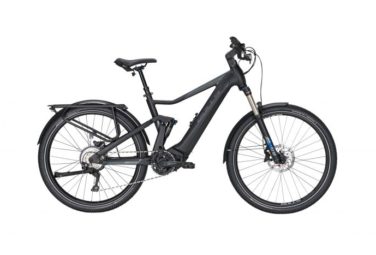 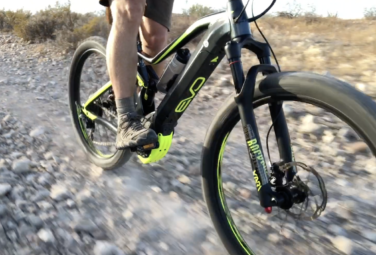 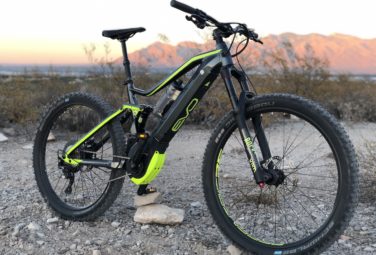