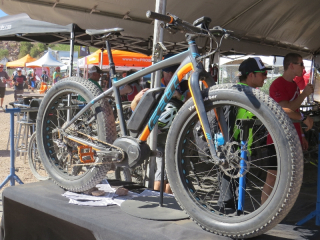 These “fat” e-bikes generally have tires that are 4+ inches wide and they are designed to handle all sorts of terrain like snow, sand, rough trails, the urban jungle (curbs, stairs) and anything else you can think of.

Because of the large volume of air these tires hold you can run the tire pressure extremely low and these tires will conform to almost anything you rollover.

The fat tire mountain bikes have been popular in the conventional bike world but adding electric assist really makes these bikes a lot of fun to ride!

If you’re looking for a bike they can handle any kind of terrain and will get you a lot of looks around town then you should definitely check out the new “fat” electric bikes! 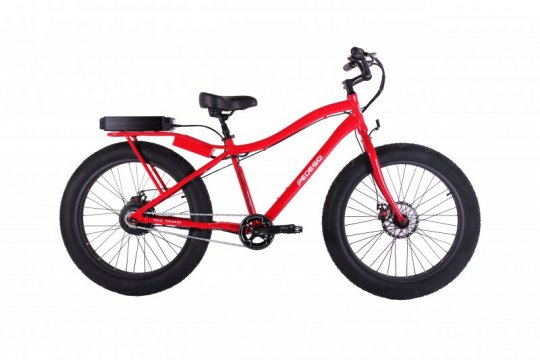 Here is a video with Don DiCostanzo (CEO of Pedego) talking about the Trail Tracker (scroll to 6:30 in the video): 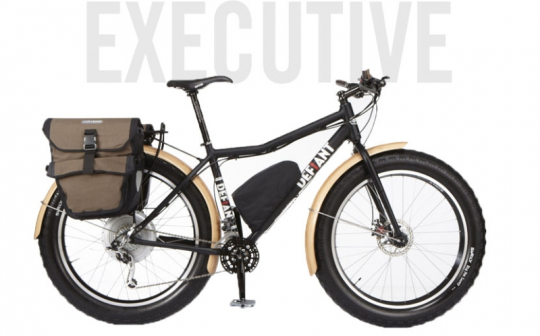 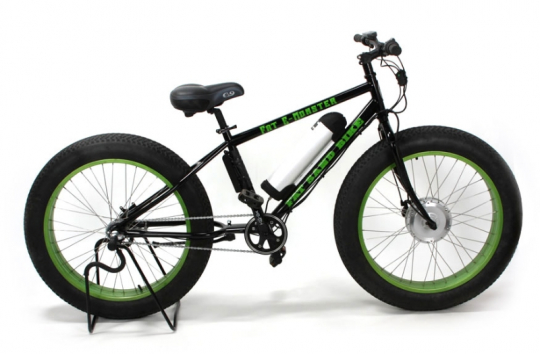 Here is a video with LeGrand Crewse (founder of Lectric Cycles) with more info about their latest fat e-bike with the new Bafang mid drive motor: 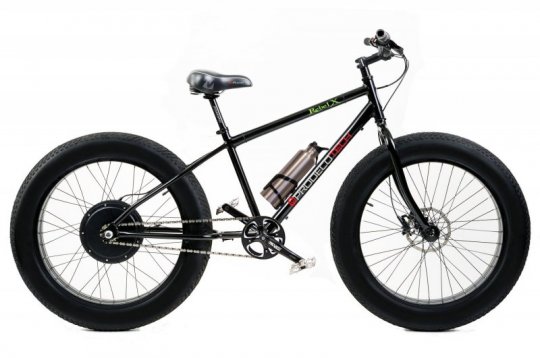 ProdecoTech Rebel X: The Rebel X is a new bike to the ProdecoTech e-bike line up and it will be available in Summer of 2014.  The Rebel X will feature an aluminum frame, 750 watt rear hub motor, 48V 12ah lithium battery in a water bottle style frame mount, Avid DB hydraulic disc brakes, Truvativ cranks, a single speed setup, and more for a retail price of $1,999.

Here is a video with Daniel Del Aguila (VP of Business Development at ProdecoTech) with more information about the Rebel X (scroll to 3:27 in the video): 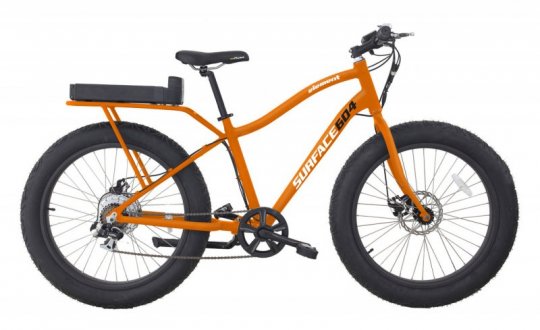 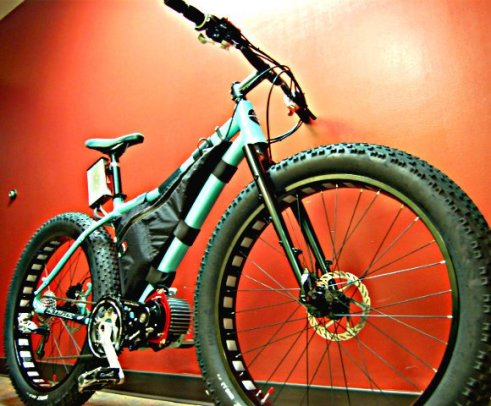 EcoSpeed Fatback:  The Fatback is a “Made in the USA” fat e-bike that uses the powerful 750 watt (1300 watt in off-road mode) mid drive kit from EcoSpeed with the battery housed in the front triangle of the frame.  The Fatback starts at $8,595. 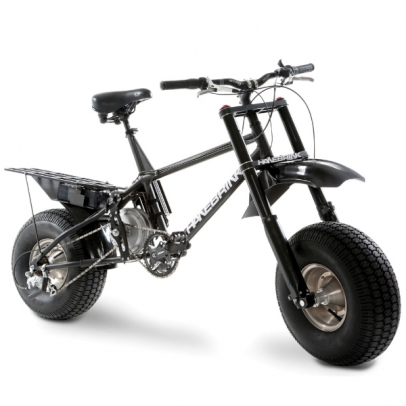 Hanebrink:  these are some of the original truly fat tire bikes.  They have 20 inch diameter by 8 inch wide tubeless tires!  They offer both a hardtail with front suspension as well as a full suspension e-fat tire bike.  The Hanebrink e-bikes start at $7,650. 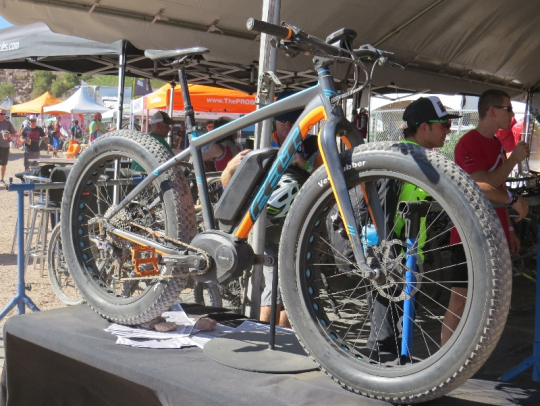 Felt Bicycles: Felt introduced this concept fat electric bike with the Bosch electric bike system at Interbike 2013 and it sounds like it will make it to production.  The price is unknown at this point.

Here is a video with some more information about it (scroll to 3:35 in the video):

Fat Tire Bikes That Could Be Electrified!

Here are some of the popular fat bikes that you could add an electric bike kit to. 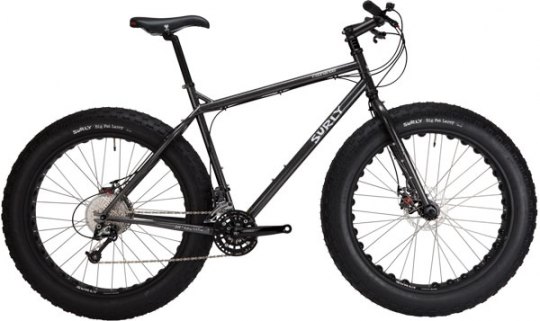 Surly: these are some of the original mass-produced fat tire mountain bikes.  Surly makes a couple different models (Moonlander, Pugsley, Neck Romancer Pug, Krampus) to choose from and you can buy just the frame if you want to. 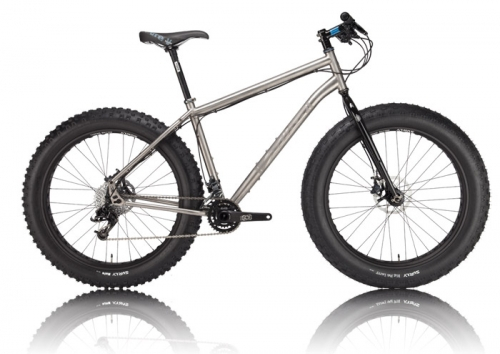 Salsa Cycles:  offers their Mukluk series of fat bikes. They even have a titanium frame Mukluk!  And new for 2013 is their Beargrease fat bike which is designed for snow racing!

For more information on fat bikes I recommend Fat-Bike.com.  They have a listing of a bunch of different manufacturers of fat bikes as well as fat bike news and information.

This is a growing niche in the electric bike world.  I will be adding more to this guide as I come across more “fat” electric bikes!