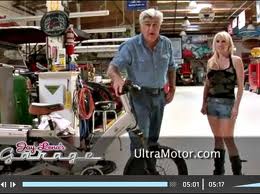 Here is a video from Jay Leno’s garage.

It is great that Jay Leno covers all forms of vehicles.   In fact it is interesting to see some of the big car companies jump into the electric bicycle scene: VW, Bosch, Smart Car to name a few. 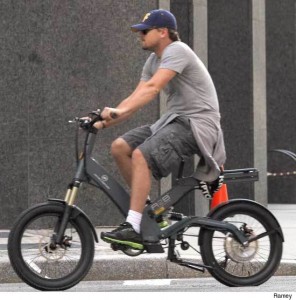 Do you think celebrities riding electric bikes is a good thing to raise awareness about these cool light weight electric vehicles?

Would you like to see more car companies offering electric bikes in their show rooms?