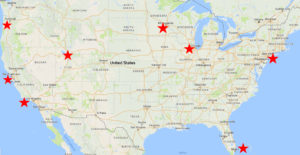 2016 was a great start for the Electric Bike Expo event series with thousands of people getting a chance to learn about and test ride a wide variety of the latest electric bikes around the U.S.

For 2017 the Electric Bike Expo will cover more of the U.S. with the free events in Long Beach, San Francisco, Portland (OR), Salt Lake City, Minneapolis, Chicago, Miami, and Philadelphia.

In addition there are some new companies that you will see at the Expo events for 2017.

Like 2016, the 2017 Electric Bike Expo events are free and open to everyone with eBike test rides opportunities and eBike education.

This year there will be even more opportunities for public and industry eBike education with the Expo’s partnership with the National Bicycle Dealers Association.

Here is a 2016 Expo highlights video (no sound) to give you an idea of what an Expo event is like: 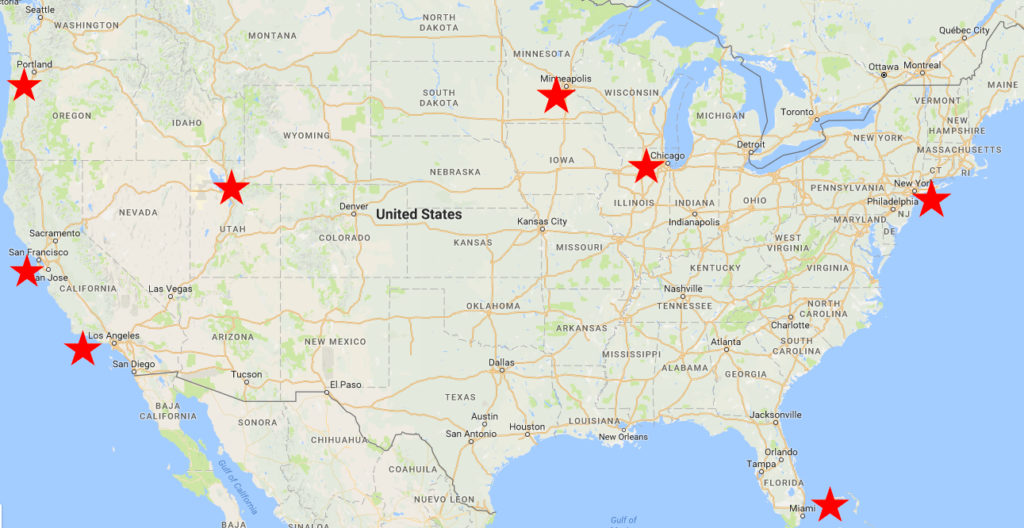 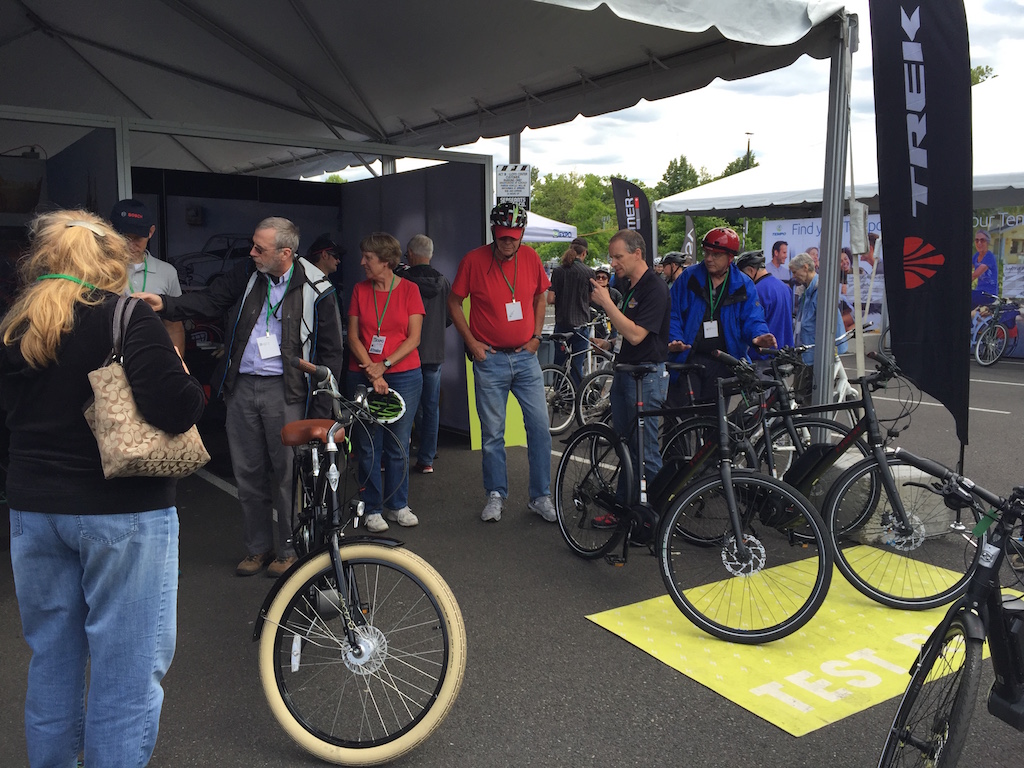 Many of the same companies are continuing on from 2016 and there are some new companies that have joined the Expo for 2017: 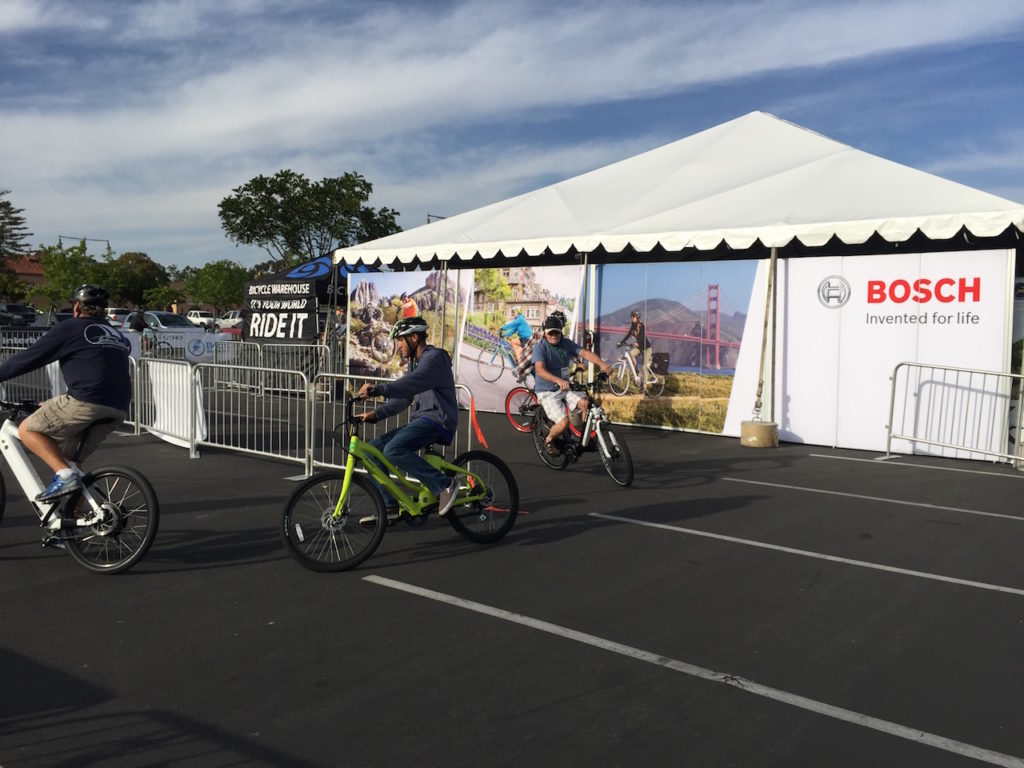 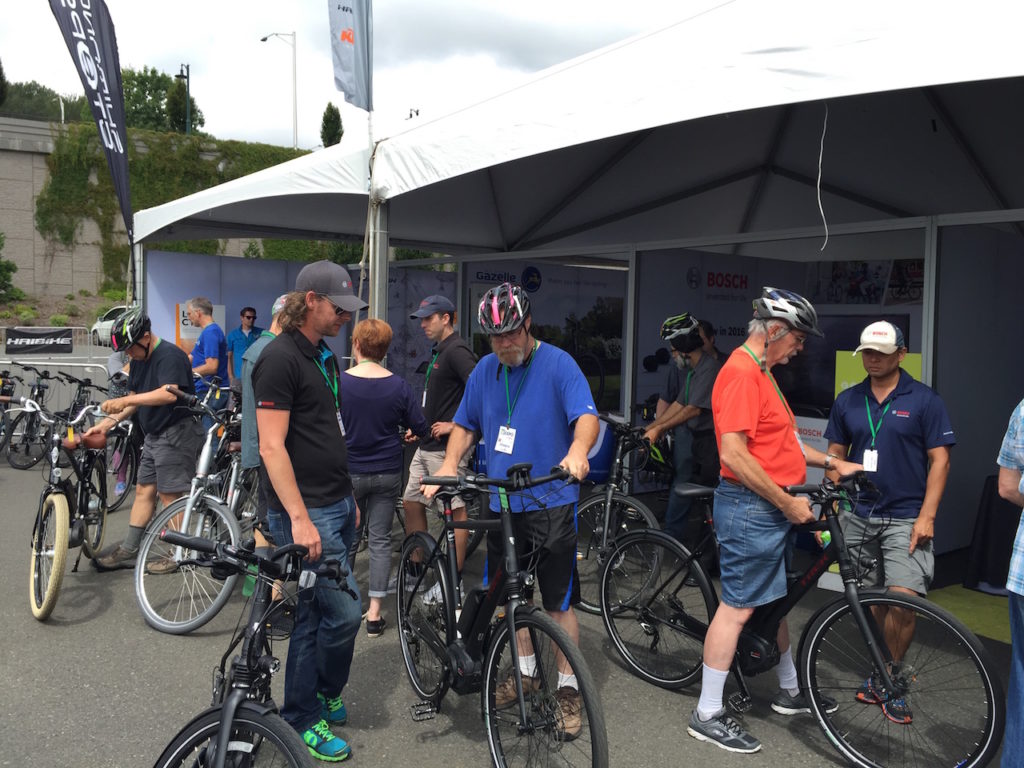