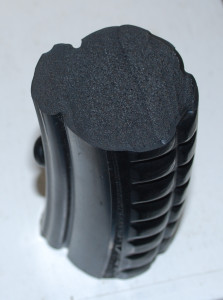 In 2015 South Korean company Tannus launched their ‘solid’ tyre, actually made of foamed polymer which was the first bicycle non-pneumatic tyre to be generally well-received, though difficult to put on and remove the tyres from the rims.

Now Gecko Rubber from the UK has produced their own version of punctureless tyres, made from a cellular rubber compound (based on traditional thermoset rubber compounds similar to those being used in conventional pneumatic tyres). They claim to have a softer ride than Tannus and to be ‘70% less damaging to the environment than a leading puncture resistant alternative.’

I’ve tried both Tannus and Gecko tyres and whilst I haven’t done any scientifically meaningful comparison I can say both worked well, the main difference between them and regular pneumatics being the slightly harsher ride of both non-pneumatic versions. Gecko claim greater vibration damping than Tannus, though as I didn’t have equivalent bikes at the same time kitted out with equivalent size tyres I couldn’t verify this. 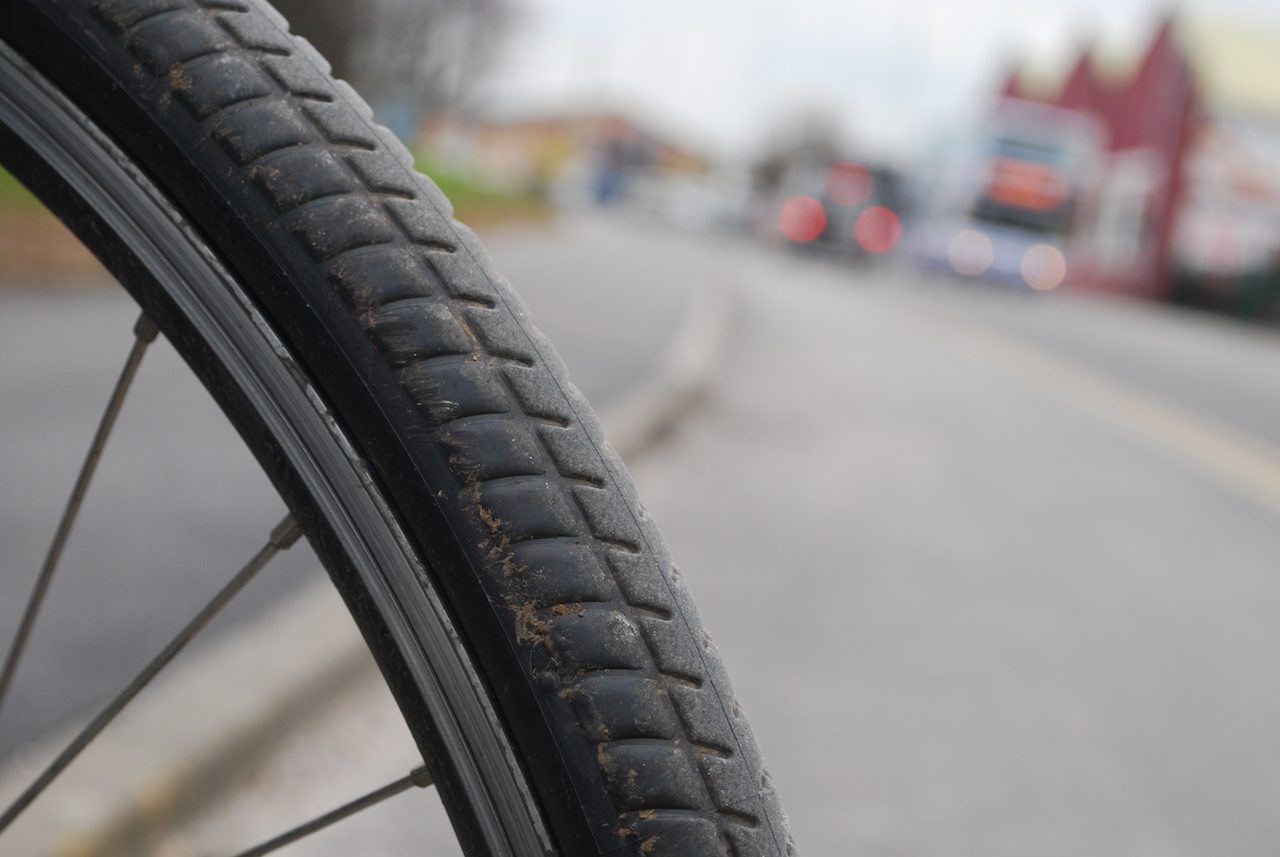 Whilst ride quality and rolling resistance of the new punctureless breed of tyres may not be up there with pneumatics they are clearly here to stay and three possible markets stand out to me; short hop round town public hire bikes, short hop ‘hack’ bikes and …..electric bikes.

Any extra rolling resistance will, to a large degree, be cancelled out by the extra motor power and any extra hassle of changing punctures on heavier electric bikes disappears.

Gecko are now looking to roll out their rubber compound from small production runs of 26” sized tyres to longer runs and different sizes and would welcome approaches from both the electric bike community and electric bike  manufacturers.

Having ridden a test electric bike equipped with Gecko tyres for several weeks, the problems of old puncture proof tyres are certainly banished; I felt quite happy and safe cornering at speed on all manner of surfaces and, whilst the ride was definitely harsher than equivalent size pneumatics at a medium tyre pressure, it certainly wasn’t so off putting I didn’t want to ride the bike. 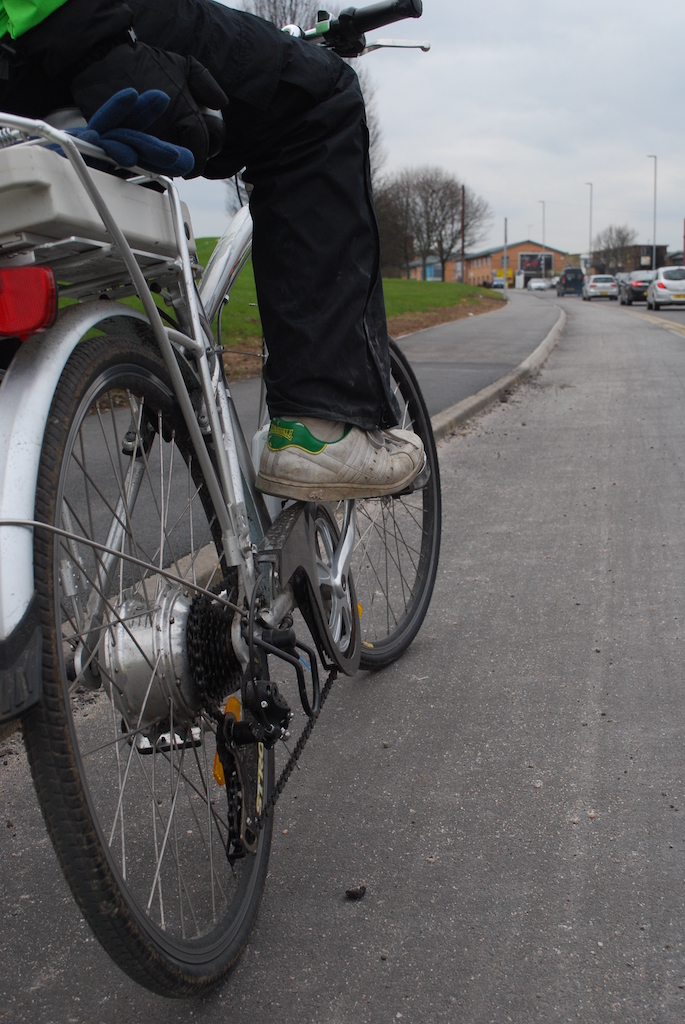 Gecko say the tyres have been on extended trial in the UK on public hire bikes and feedback has been of no problems and no negative feedback from the hire scheme users.

Get in touch with Gecko here. 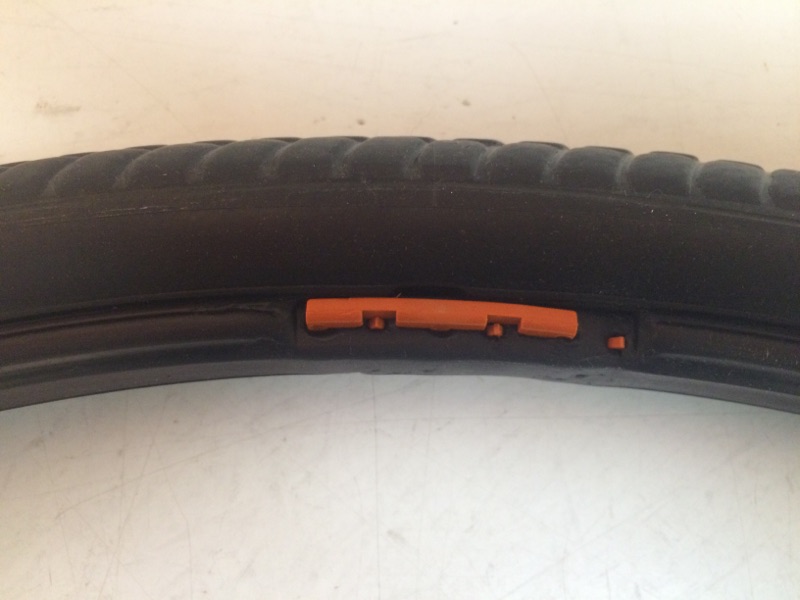