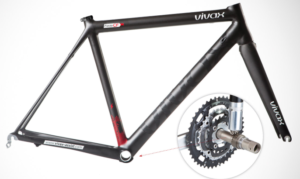 I was traveling and had the show on in my hotel room when my phone started buzzing with incoming texts.

For people who were just learning about mechanical doping for the first time, the broadcast was a revelation.

Still, the only confirmed case of motor doping happened at the 2016 Cyclocross World Championship, which we covered in this story nearly a year ago.

Here is the 60 Minutes segment on mechanical doping:

Here is the link to CBS if there are any problems viewing this video.

And here is an additional video from 60 Minutes Overtime:

The 60 Minutes story made public revelations that have been swirling around professional road cycling for many years.

Greg LeMond has done a lot of homework on the subject. LeMond implied that mechanical doping exists at the highest level of the sport, including at the Tour de France.

LeMond is not the first to bring this to light. In the last decade there have been a number of stories surfacing across Europe from former professional riders, all based on circumstances they had witnessed.

Much of the evidence 60 Minutes laid out came from a man named Istvan “Stefano” Varjas from Budapest, Hungary. Varjas claims to have fitted actual professional team bikes with motor and battery systems dating as far back as 1999.

In addition to the motor systems, Varjas claims that wheels equipped with electro-magnetic motor systems are being used by riders in the Tour de France. 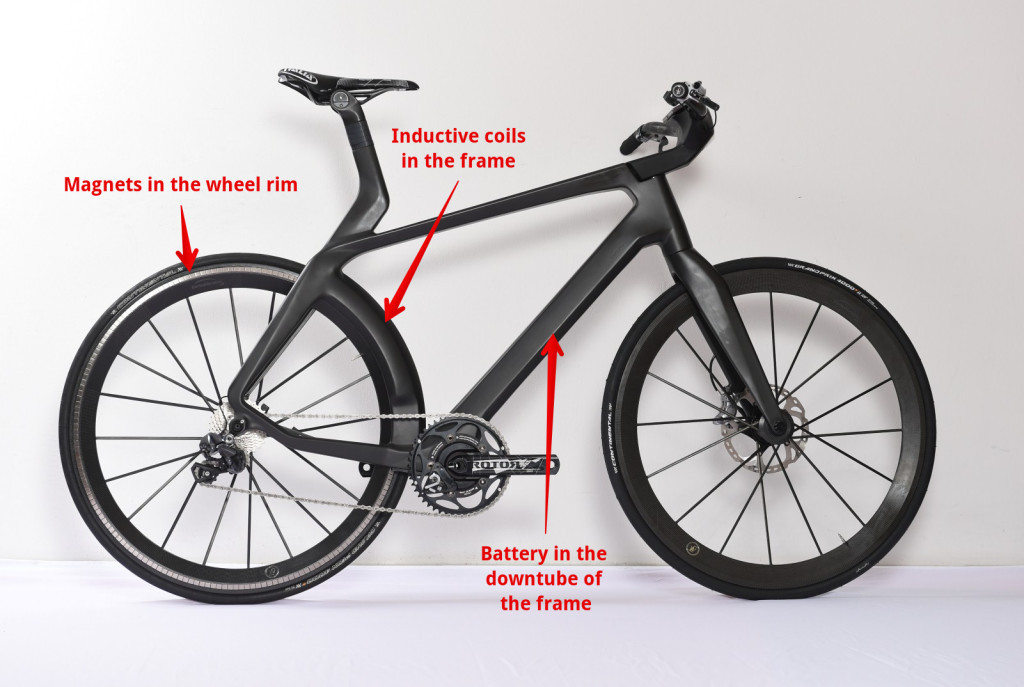 Technology that uses the frame and wheel rim to “hide” the motor.

These claims were backed up by Jean Pierre Verdy, a former French Anti-Doping Agency testing director. Verdy adds that sources in professional racing have told him that at least a dozen riders used motors during the 2015 Tour de France.

I have ridden several bikes equipped with systems like Stefano Varjas says he has built for professional riders. It only took a few pedal strokes to realize the potential of such a clandestine system.

In fact, when used only sparingly for the most critical moments in a race, professional riders could make use of significantly less wattage in the motor and fewer amp hours in the battery. At those levels, winners and losers aren’t separated by much. 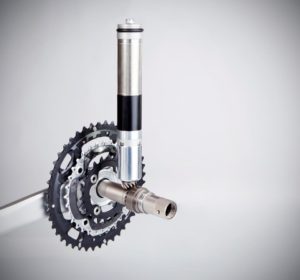 An extra 100 watts for a handful of minutes is immense. 60 Minutes brought on former rider Tyler Hamilton to be their test subject. Hamilton arrived at a similar conclusion I had just as quickly.

Obviously, this story again questions the validity of professional cycling. Whenever new technologies become available, there will those who figure out how to exploit them.

It’s human nature. To say that racing bicycles is difficult is an understatement. It’s often stated that the rewards go to those who can suffer the most.

Young riders enter the sport believing that. Fans need to believe it to remain engaged. Now the sport will need to contend with mechanical doping as seriously as it does physical doping.

It does seem that mechanical doping should be a lot easier to curtail than physical doping. Testing the insides of the tubes and wheels of a bicycle will be quicker and less expensive than testing the blood of it’s rider.

Of course, both types of testing will now need to happen. I am confident that professional cycling, particularly the Tour de France, will now get a handle on mechanical doping.

The sport may need to take some steps backward to find a solution. There are too many bike changes allowed, in my opinion. Top riders shouldn’t need to switch bikes every time the road starts to climb. Bike changes will need to be accounted for, and those bikes  put onto and into team cars will require testing.

The invention of the ebike will not spell the end of the road for traditional bike racing. Professional racing will learn how to deal with mechanical doping.

I do wonder, though, how every level of racing below it is going to deal with these new challenges. There won’t be x-ray machines at those races.

Perhaps the shallow character of a rider who cheats to win using such methods will be as revealing as any x-ray machine.

This has all focused on electric bikes being used to cheat in conventional bike racing but it is important to remember that in general riding an electric bike in NOT cheating and here is the data to prove it. 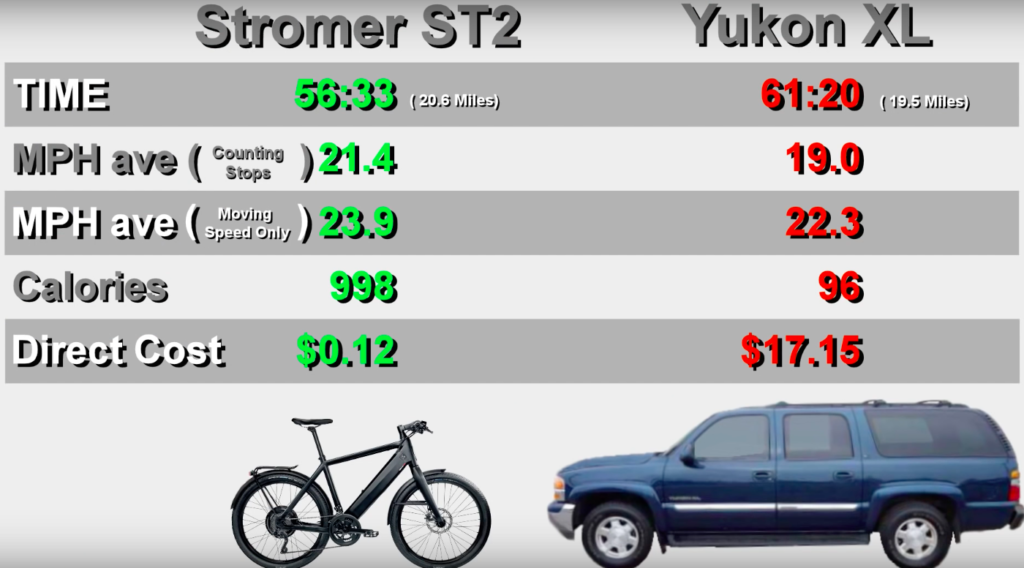