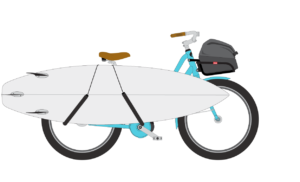 Yamaha is officially rolling out their eBike line up this summer. Here is a look at their 4 new eBikes with pricing info. 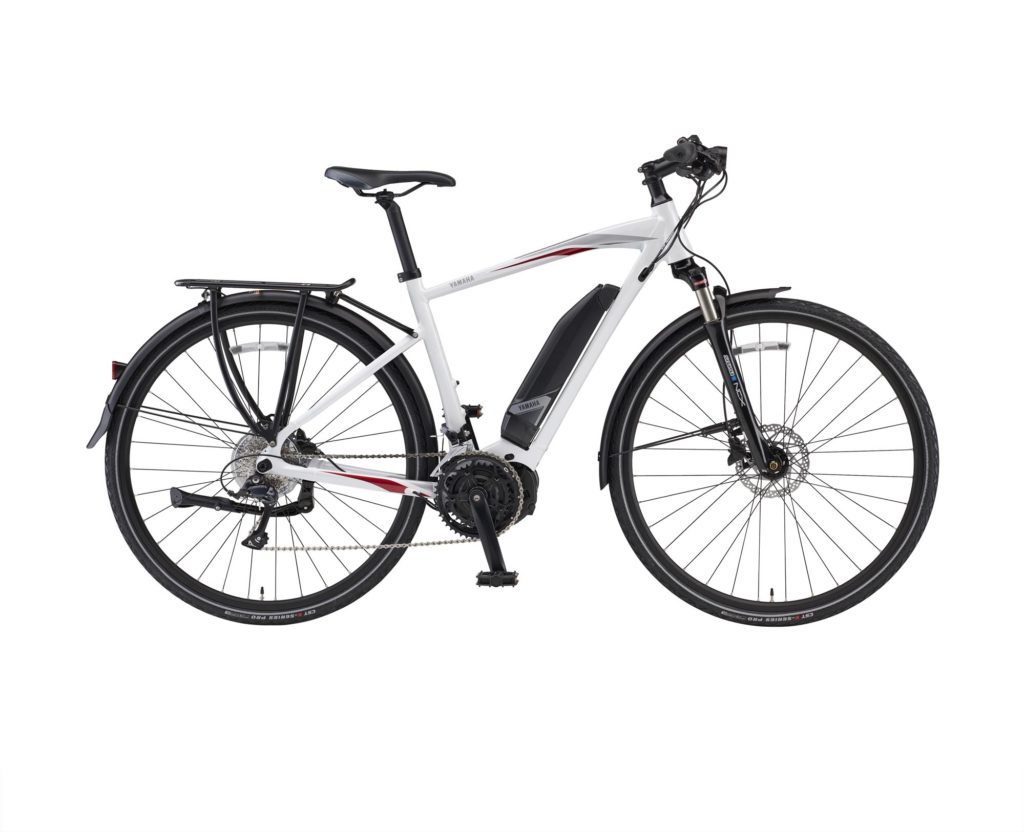 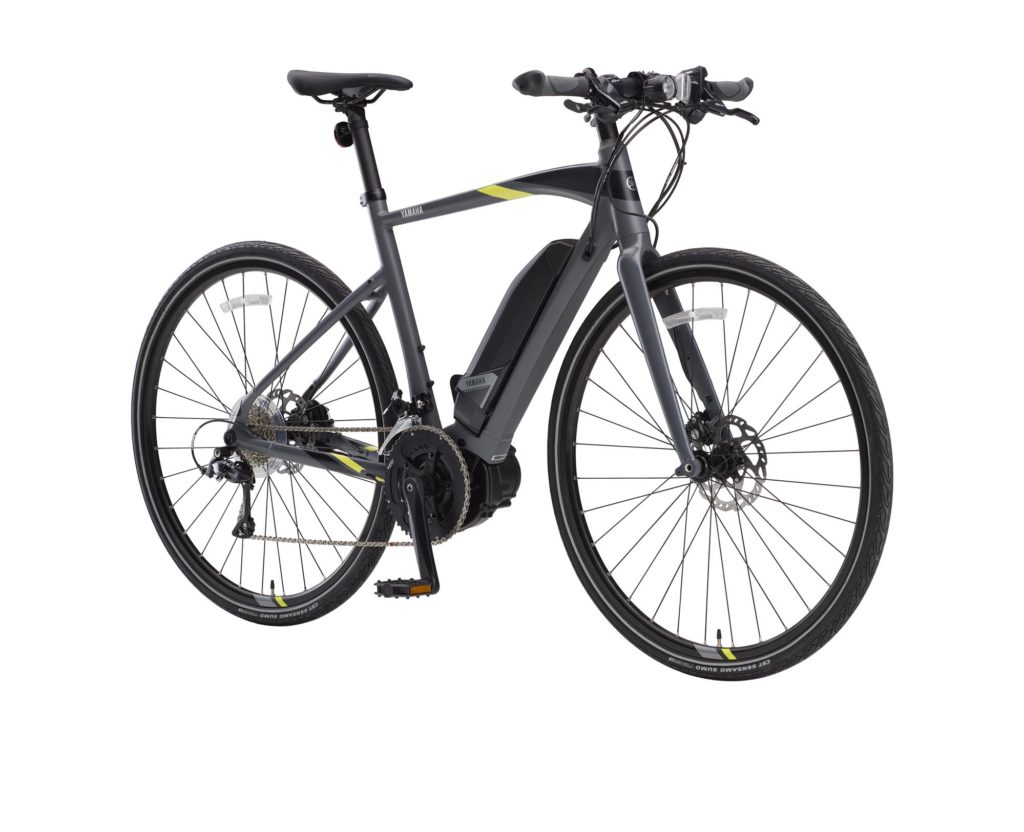 CrossCore: With a comfortable and ergonomic design, Yamaha’s CrossCore delivers a hybrid bike for the fitness-focused rider. $2,399 MSRP. 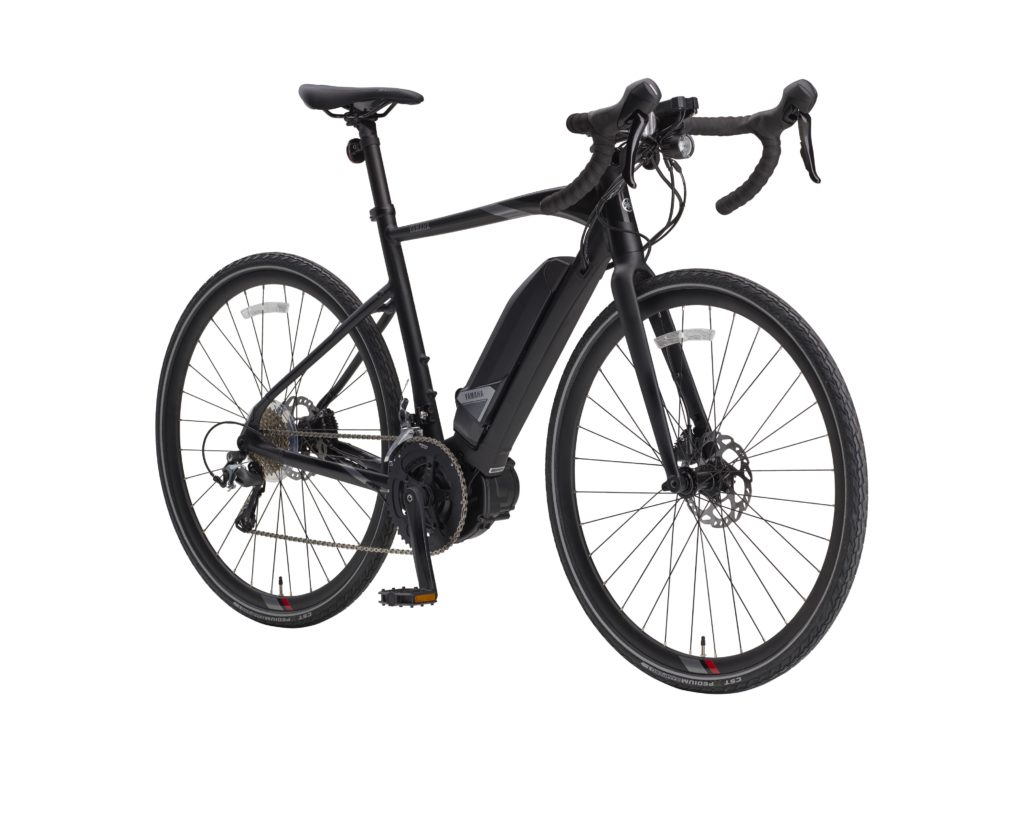 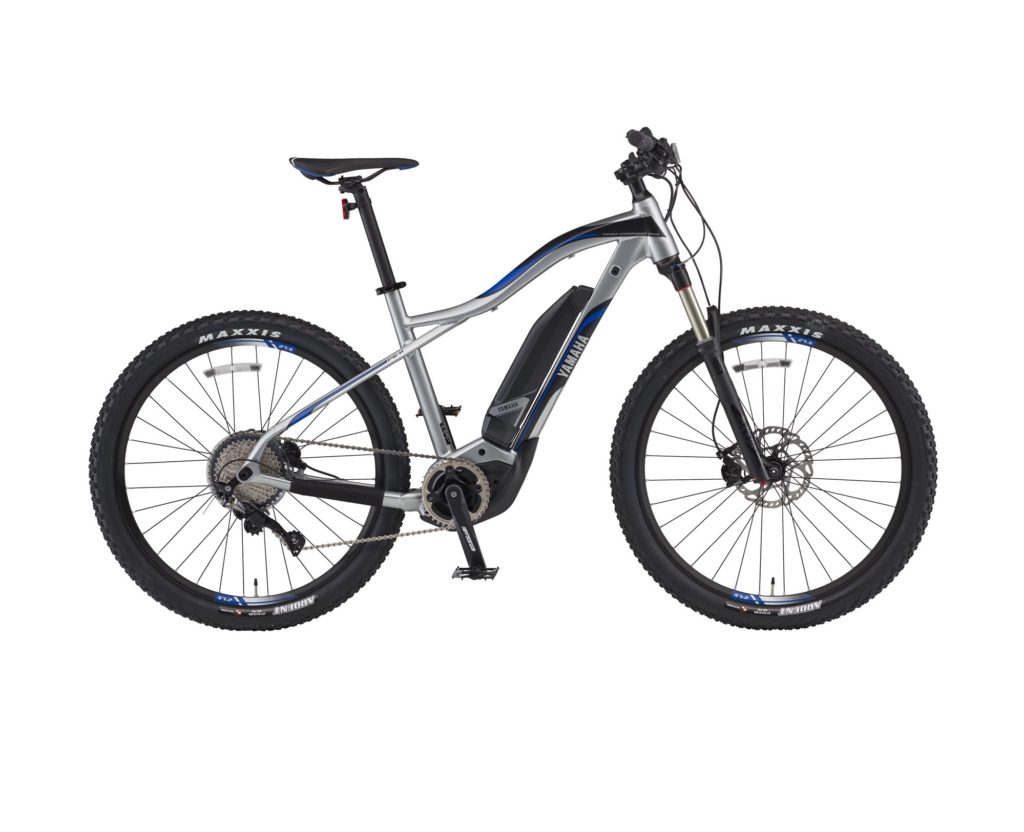 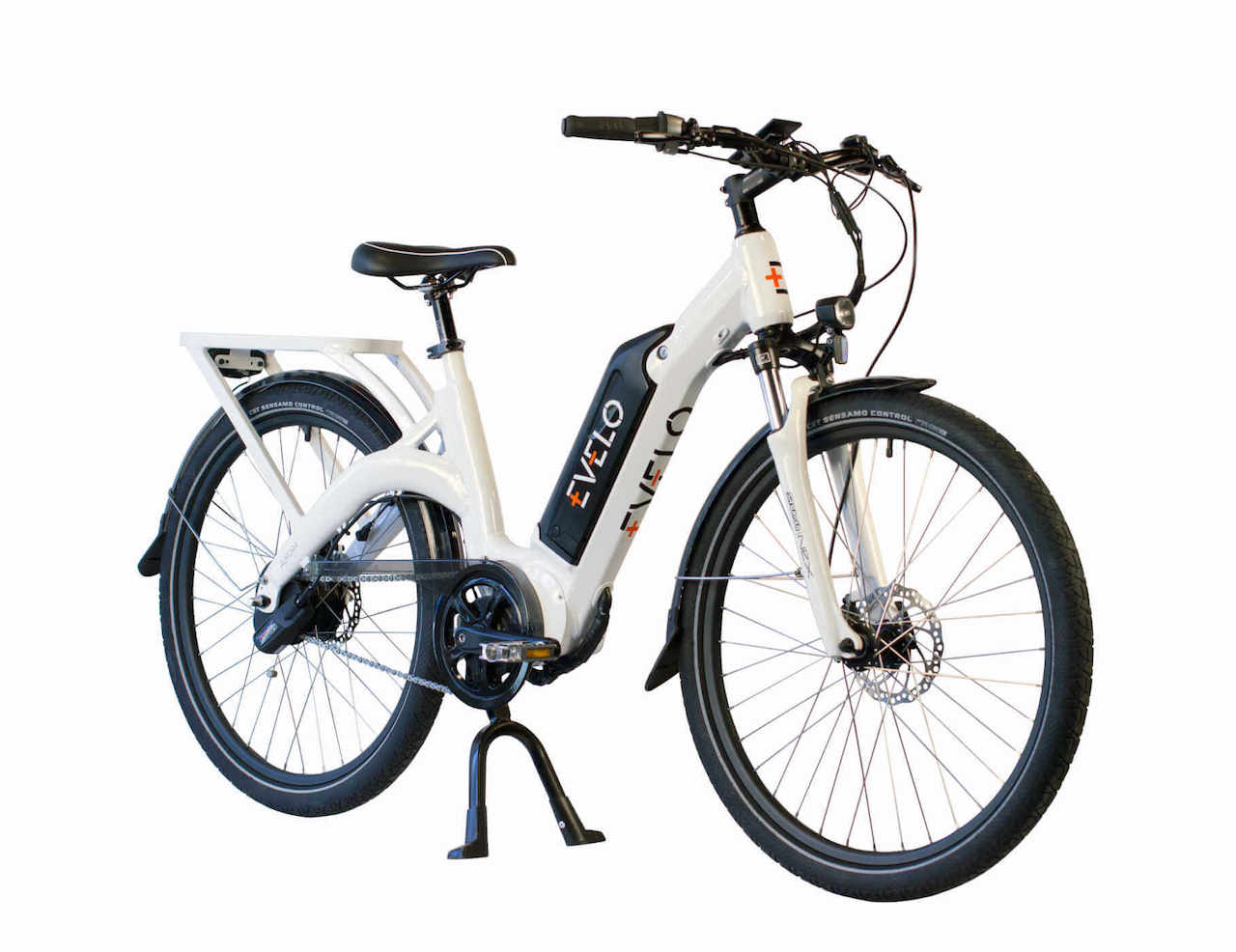 The new Aurora comes standard with a NuVinci N380 internally-geared hub transmission and can now be upgraded to a fully automatic Harmony option.

EVELO is offering a pre-order introductory discount of 20% through 3/31. The sale price is just $2159 for the Premium configuration and $2799 for the Fully Loaded model. The new Aurora will ship in late June. 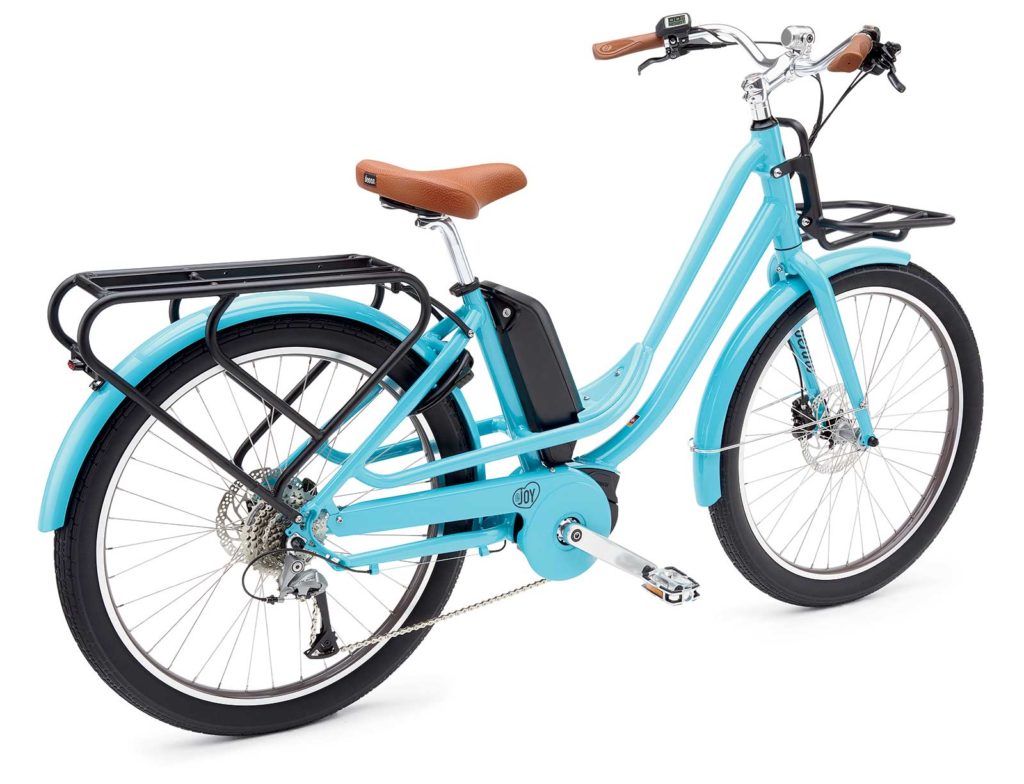 The new Benno eJoy 9D is a stylish cruiser that is designed to carry some cargo! It features a swooping step thru frame with the new Bosch Active Line mid drive system centered on the bike. It is priced at $3,400 USD.

Here is a look at the many potential cargo configurations. 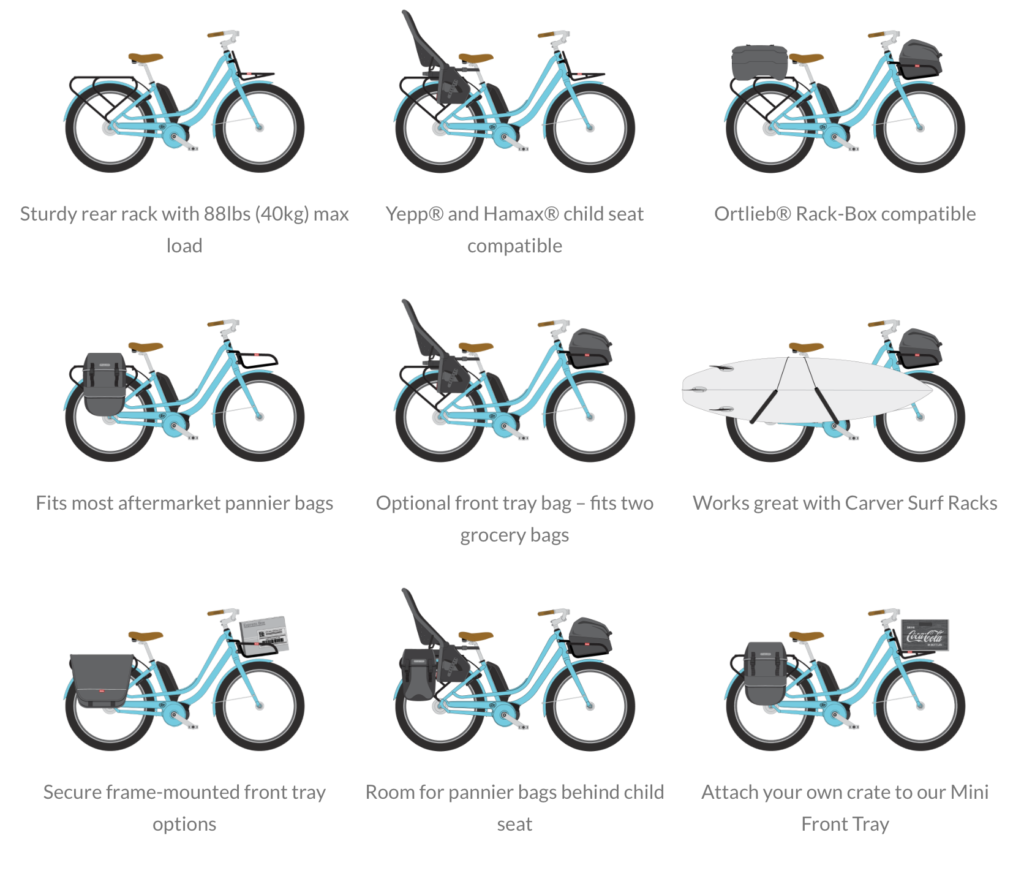 16 year old Natasha Burgert built a solar electric trike for a regional science fair and she is very passionate about raising awareness of renewable energy. Make sure you checkout the video in the following post.

Solar bike an exercise in potential

And if you are interested in solar electric bikes checkout this video with Marissa Muller during her cross country eBike tour in 2015: 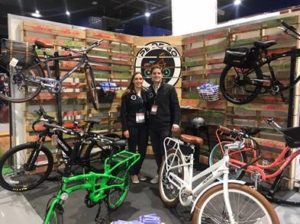 Located in the heart of México City, the store offers sales and rentals of several Pedego models.

Guided tours are also available. Riders age 15 and older can cruise on a guided tour led by Andy Chilanga, local historian and art expert who shares interesting stories as the group glides around this vibrant and modern city.

“It’s wonderful riding a powerful Pedego bike in México City,” said Mercedes. “You can see more than you can by foot or car. It’s especially delightful riding through the Bosque de Chapultepec, known as ‘the forest in the city’ in English.”

Mexico City’s bicycle sharing program, EcoBici, has proven to be so successful that they have now added eBikes as an option in addition to their conventional bikes.

eBike Incentives at University of Utah

The University of Utah and Utah Clean Energy announced U Bike Electric, an opportunity for U community members to purchase eBikes at discounted prices.

“If you have not been on an e-bike, it is time to try one,” Amy Wildermuth, the university’s chief sustainability officer, said. “They are great fun and, even better, they will get you where you need to go quickly. We invite everyone to join in to get some exercise and have fun while we clean up Utah’s air.”

Here is an interesting look at how a professional enduro races uses and eMountain bike for training:

Could a ride a day keep the doctor at bay? New research from the University of Birmingham in England suggests that intense exercise can slow down most of the problems associated with aging.

It is never too late to get on your e-bike, as starting at any time in life can reverse many of the problems associated with old age.

Bike Europe reports that eBike sales are soaring in the main European markets. France posted a 50% gain and some of that is attributed to the national incentive of 200 euro off of an eBike purchase.

Something a Little Different

This isn’t an electric bike but the Scubajet does add electric assist to many marine activities!

The Scubajet can be added to a SUP board, dinghy, canoe or dive equipment. It is priced from $1,295.