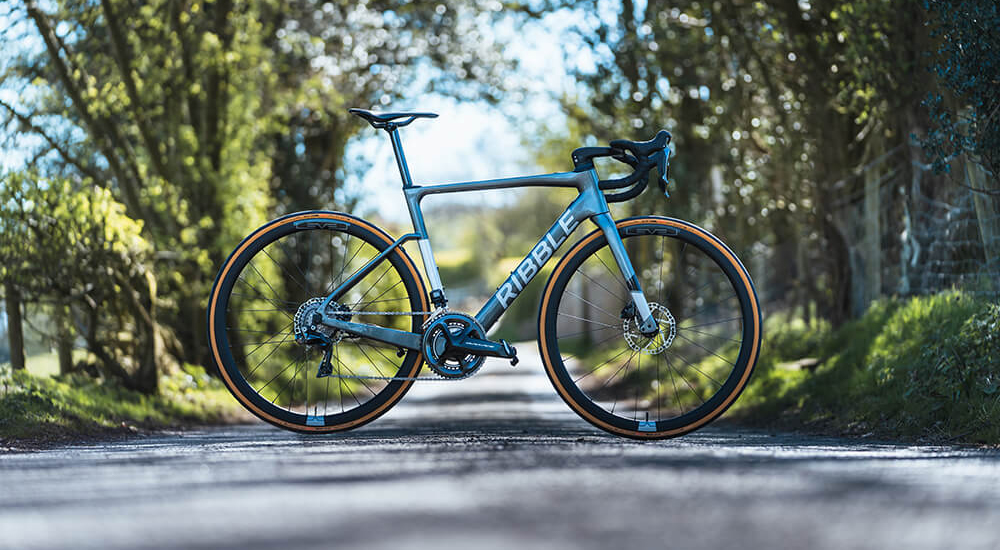 One of the lightest e-bikes in the world? Ribble launches new Hero edition, aluminum eRoad bikes

With up to 1250 watts of power being delivered through it’s high quality motor, the Model R accelerates quickly and smoothly.

British manufacturer Ribble on Wednesday launched two new featherweight electric road bikes — the Endurance SL e Hero edition and the aluminum-framed Endurance AL e — with each claiming to be the lightest in their respective categories.

Ribble’s Endurance SL e model already held the title for lightest electric road bike, which weighed in at a claimed 25.3lb (11.5kg). But the new Hero edition of the bike, which comes spec’d with Shimano Di2 and new superlight carbon wheels, is slimmed down to 23.08lb (10.49kg). That’s a new high-water mark (or, rather, a low-water mark) for superlight electric road bikes. Both weights are based on a medium frame, according to Ribble.

With up to 1250 watts of power being delivered through it’s high quality motor, the Model R accelerates quickly and smoothly.

In addition to the new Hero, Ribble also dropped their first aluminum electric road bike, the Endurance AL e, which also boasts an impressively low weight of just 28.7lb (13kg). The AL e is currently available in one spec level with a full Shimano 105 groupset and matching hydraulic disc brakes. Both bikes are powered by the ultra-discreet MAHLE Ebikemotion X35+ rear hub motor that maxes out at 250W and 40 Nm of torque. The battery, which is so small you won’t notice that it’s tucked inside the downtube, is a 250Wh unit from Panasonic.

This is the second aluminum-framed performance e-bike we’ve seen from Ribble in the past month. The end of March brought news of Ribble’s first electric gravel bike, the 30lb Gravel AL e which boasts a Shimano GRX groupset and 650b wheels.

Both of Ribble’s newest models — the Hero edition and AL e —represent new shots across the bow in the race to build ever lighter and ever stealthier electric road bikes. With few traditional road bikes dipping below the official UCI weight limit of 14.99lb, the new 23.08lb Hero edition in particular is an impressive step closer to its featherweight non-motorized brethren. But, perhaps more important than the weight, Ribble’s performance e-bikes are frontrunners in the game of e-bikes that hardly look like e-bikes. Their frames lack the bulbous battery-swelled downtubes we see on some other performance e-bikes and the MAHLE rear hub motor is compact enough an average cassette covers it entirely. Begging the question: Will it matter that it’s motorized if nobody can tell? Definitely, but only to you.

Ribble, like the rest of the cycling world, is facing some modest lead times on most of its models, including its newest additions. The Endurance AL e and Endurance SL e Hero edition can be preordered and their expected ship dates are early July and late August, respectively. Both models — plus, really any of Ribble’s bikes — can be customized with your chosen paint schemes and you can choose from a handful of different part options. The top-line Hero edition starts at $8,119 USD and the AL e starts at $3,247 USD.