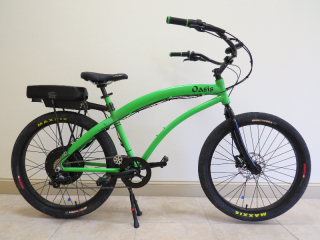 In addition, I also have some info on new bikes that are still on the drawing board. 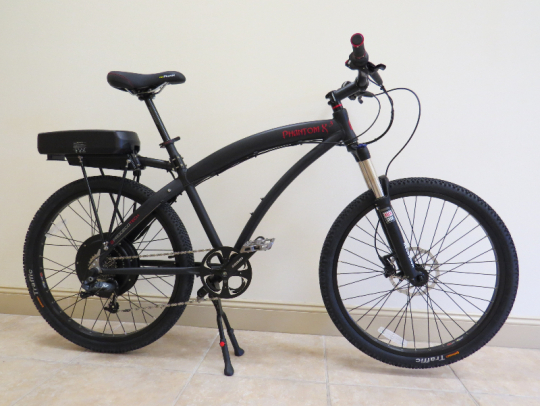 I was able to ride the Phanom X3 in the parking lot and it had a high quality feel with its thorough component selection of RockShox, SRAM, Avid, and Truvativ.

I didn’t have time to do a full range test but with a 36V 16ah battery I believe that it will go a significantly longer way than the typical 36V 10ah battery found on a lot of e-bikes.

Here is a video and a few pictures to give you an idea of what the ProdecoTech Phantom X3 will be like: 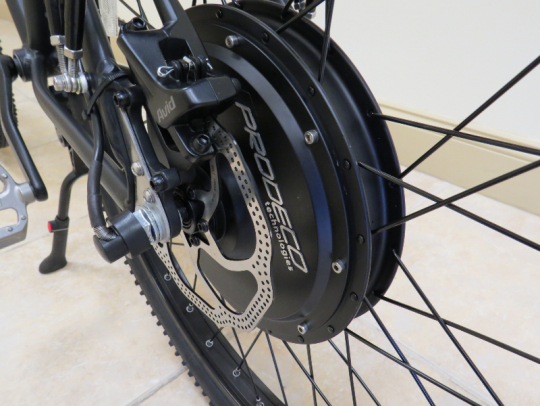 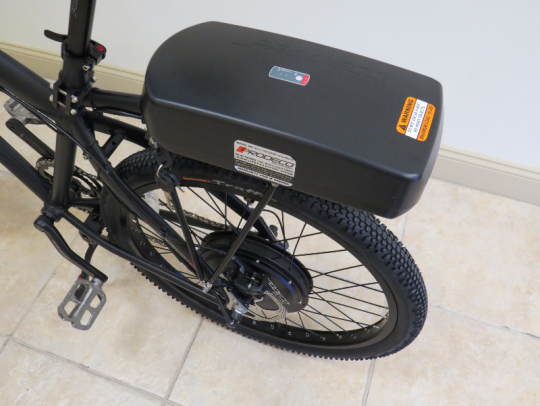 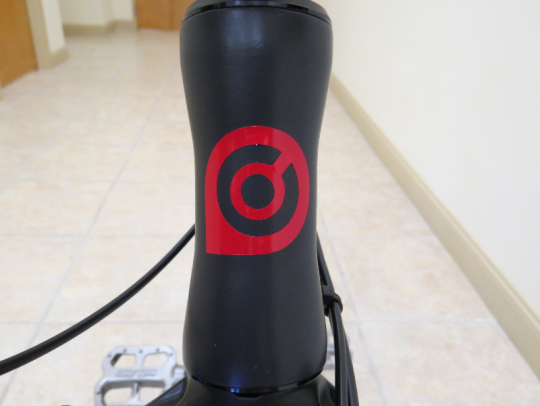 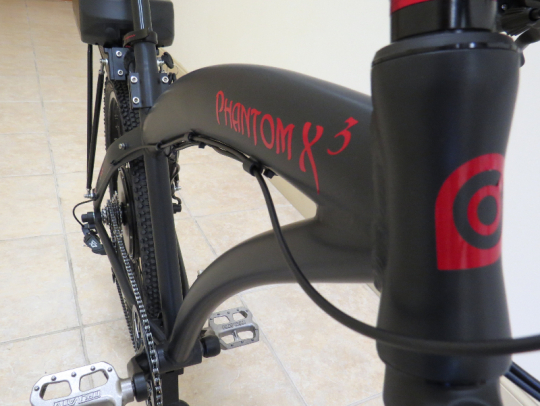 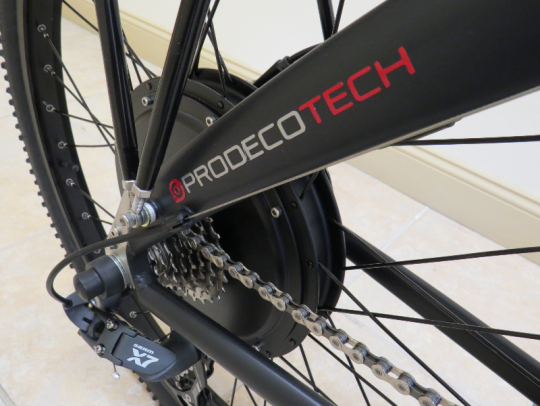 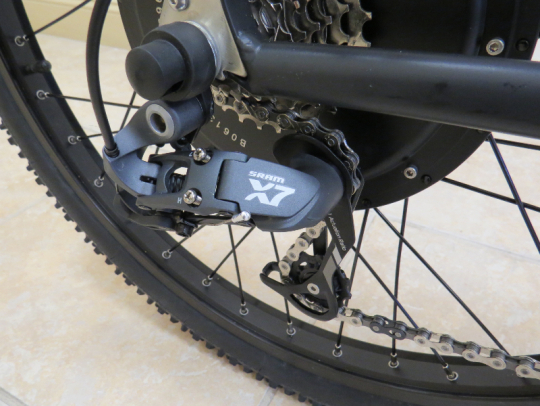 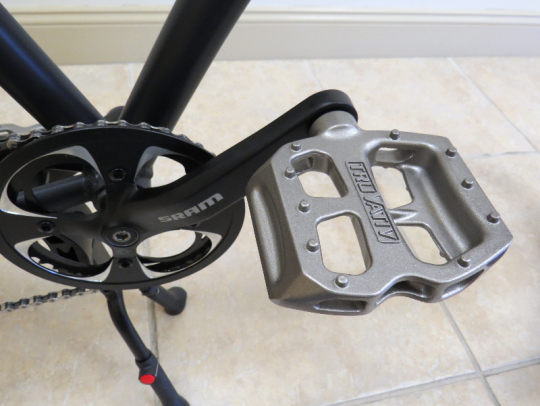 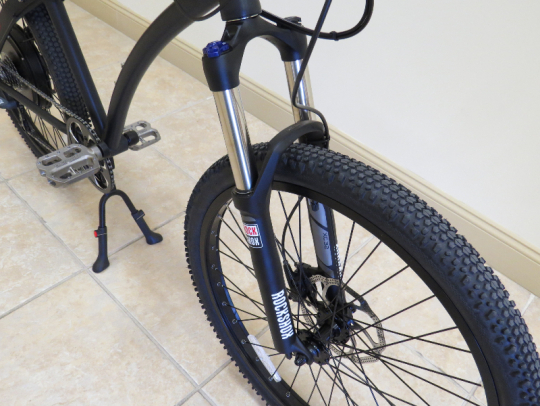 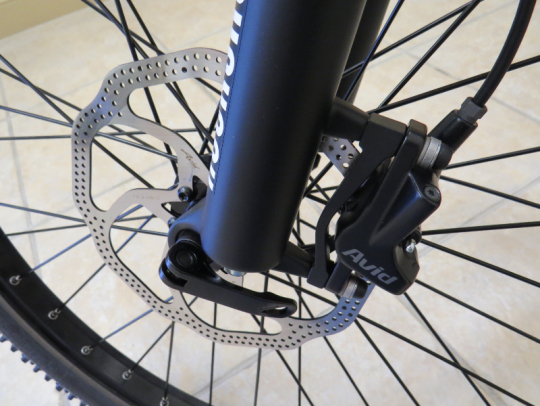 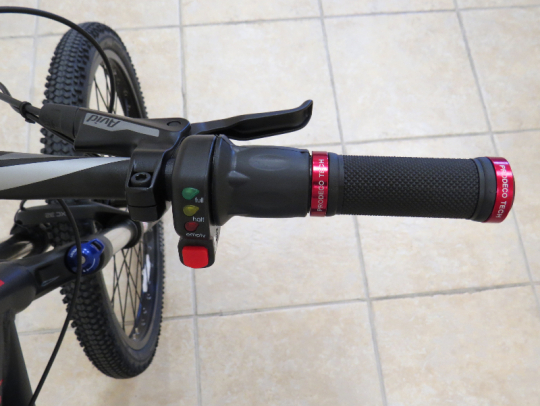 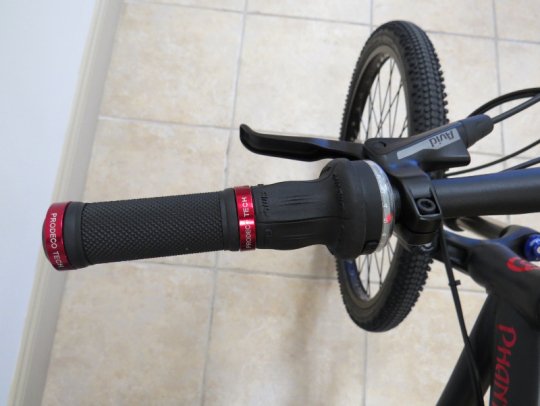 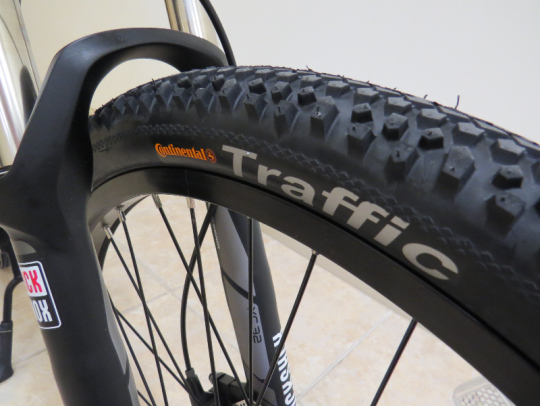 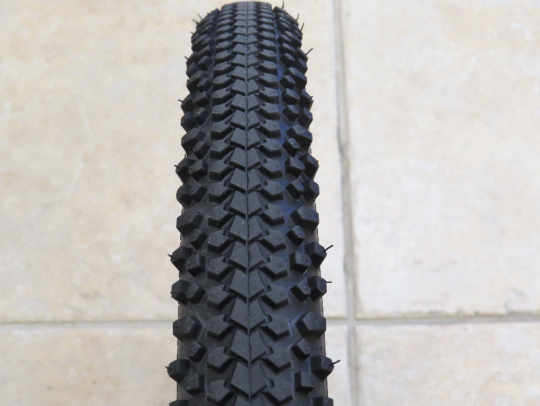 Next up is the ProdecoTech Oasis beach cruiser style electric bike.  This is a similar style Outlaw frame but it has been stretched 5” for a more laid back ride. 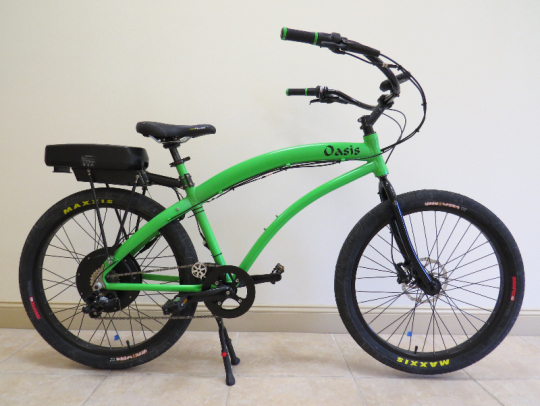 The Oasis will have a 750 watt direct drive motor, a 48V 12ah LifePo4 battery, Avid DB1 hydraulic disc brakes, SRAM X7 shifter, and X7 rear derailleur, Truvativ  cranks and pedals, and Schwalbe Big Apple 26” x 2.3” tires.  The price on the Oasis is yet to be announced.

Test riding the Oasis was pretty fun.  It has a laid bike ride feel thanks to it’s slack geometry, wide/swept back handlebars, and large balloon style tires.  At 750 watts this bike is pretty powerful! 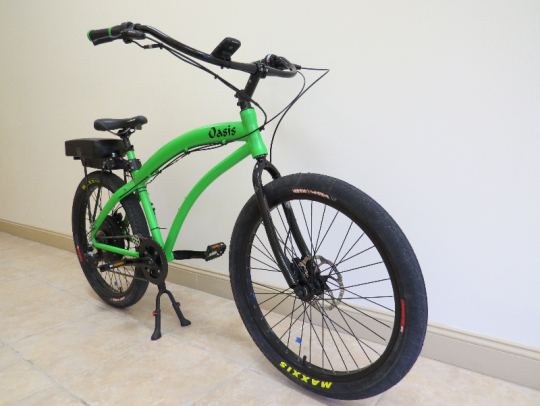 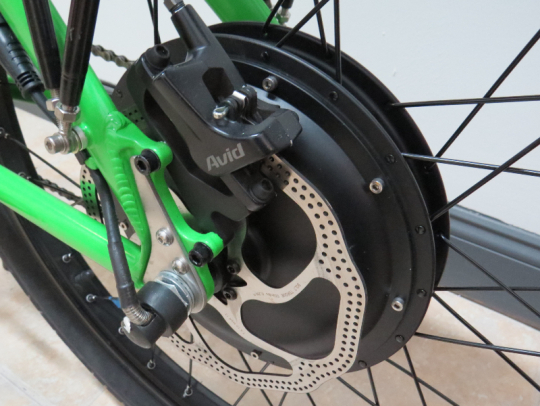 Here is teaser of a few more bikes that may be on the horizon from ProdecoTech.

There is talk of a few “Fat” (4” wide tires!) electric bikes on the way with the possibility of a model with front and rear hub motors in addition to double batteries!   These are fat bikes from TommiSea Bicycles and they will be electrified by ProdecoTech.  They will be sold by both TommiSea and ProdecoTech.

Adding to other possible bikes is a few police model e-bikes with frames being built in the USA with assembly of the bikes at ProdecoTech.

Okay, two more!  There is also talk of 2 new folding Mariner e-bikes: one with a 500 watt motor and one with the new SRAM E-Matic electric bike system.

A pedal assist torque sensor will be available as an upgrade on any of the 2014 ProdecoTech bikes.  It can be added to any of the new Prodeco bikes by attaching the torque sensor to the bike and plugging it in to the controller.

In addition all of the new 2014 ProdecoTech electric bikes will feature hydraulic disc brakes.  Most of the brakes will mainly be from Avid.  RockShox will be the main suspension fork of choice for their 2014 bikes as well.

Well, that wraps it up for now.  Stay tuned for more news on the 2014 ProdecoTech e-bike line up.