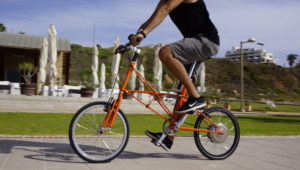 Electric Concepts is about to launch their take on the ultimate commuter e-bike.

It marries a Moulton spaceframe bike from the UK with the Italian ‘all-in-one’ hub motor Zehus system and Electric Concept’s own design and assembly process.

The Moulton may be known to the cycle historians amongst you as a classic design from 1960s UK, identified by its relatively small 20” wheels and elastomer suspension.

It is still made today using modern materials and components and with an updated frame design such as the TSR. 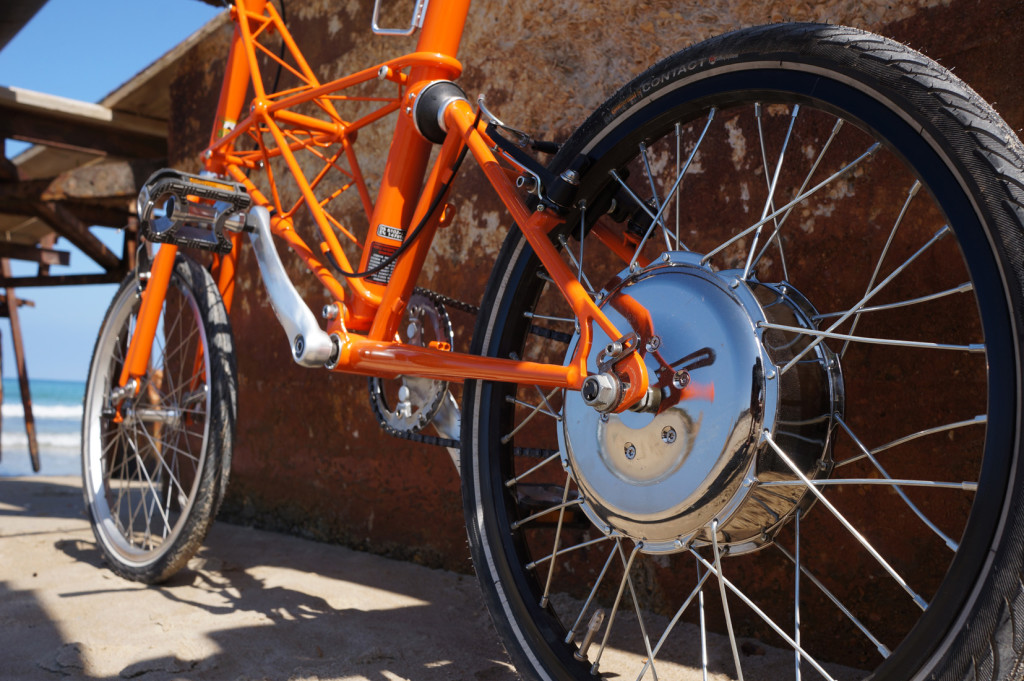 And if you’re not familiar with the Zehus, it is one of the most, if not the most advanced designs of the latest generation of e-bike systems incorporating all the electrical elements into a single hub.

‘The idea started when we began looking for a new electric bike model for commuters in highly populated cities; the Israeli electric market is currently dominated by Chinese electric bike models which we think bring their own problems related to riding experience and comfort. We felt the weight of electric bikes was a particular problem, averaging 20-23 kg – hence Electric Concept’s TSR2+ weighs only 13.8kg. 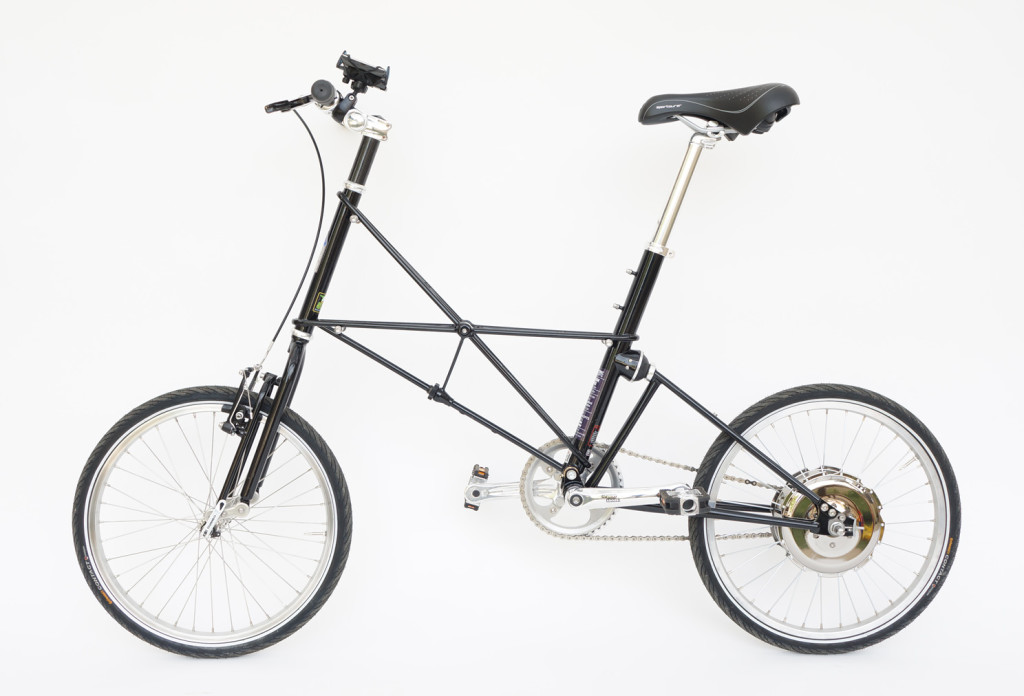 With such heavy average weights handling is also affected, but the TSR2+’s stiff frame provides accurate wheel tracking, great road holding and cornering stability and the unique front and rear suspension maximize rider comfort and efficiency. Low rolling resistance, high pressure tyres and the lower aerodynamic drag of small wheels also allow the bicycle to go faster with less effort. On a more personal note, we at Electric Concepts consider the Moulton’s space frame to be a beautiful design.’

And what drew you to the Zehus motor?

‘Zehus represents the 3rd generation of electric motors. The first advantage is the motor’s ability to recharge the battery during rides using the rider’s own energy as well as regenerative braking capabilities. This provides two major advantages; firstly it reduces the rider dependency on short charging cycles (i.e. the rider won’t need to recharge on a daily basis) and secondly the manufacturer can use a smaller battery, so creating the “all in one” motor unit, where all electric components, even the battery, can be included in a single hub. 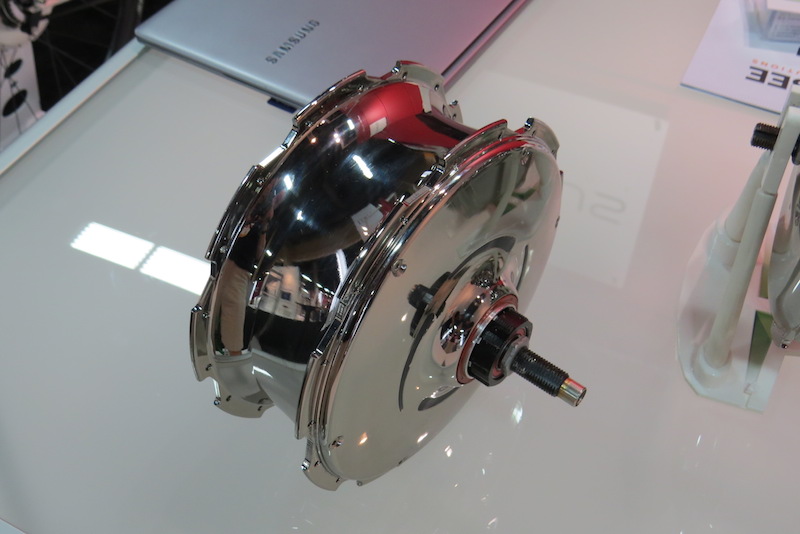 We also liked the fact that the onboard sensors work along with the controller to provide various of riding programs; in effect the bike can ‘learn’ your riding behaviour and monitor path conditions and increase or reduce engine assistance according to real time parameters whose limits are determined by the rider. 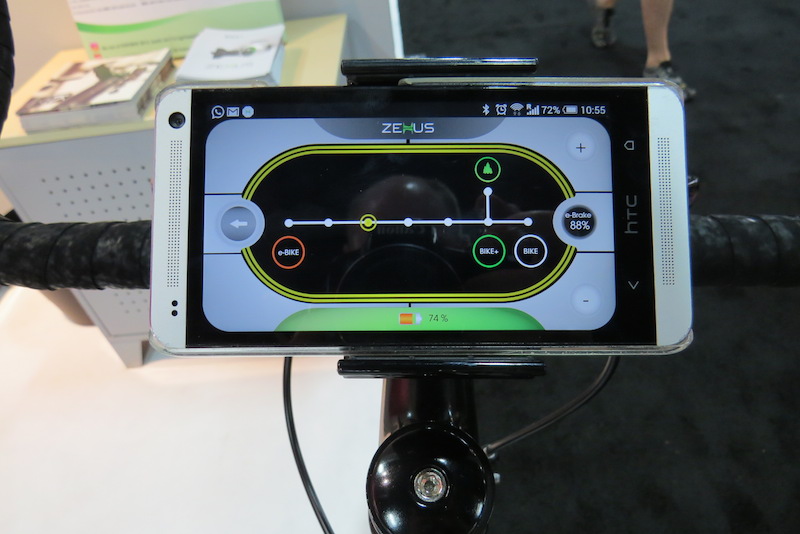 Zehus is also a ‘smart’ motor as its Bluetooth-connected smartphone app allows the rider access to all BIKE+ settings. Riders can choose from six different power modes, manage trip data and even lock the bike. The smartphone app also acts as a gateway to the Zehus community, allowing access to services such as online diagnosis, bike-oriented navigation, mobility stats and other social functions (e.g. finding a stolen bike).’

When will you launch and how will the bike be available?

The TSR2+ will be launched in Israel by the end of this month,  at $2,490 (USD), and will be mainly sold via retailers. Customers in countries following European Union electric bike regulations will be eligible to order the bike online too. Shipping cost and insurance will be calculated based on the delivery location and transit time. 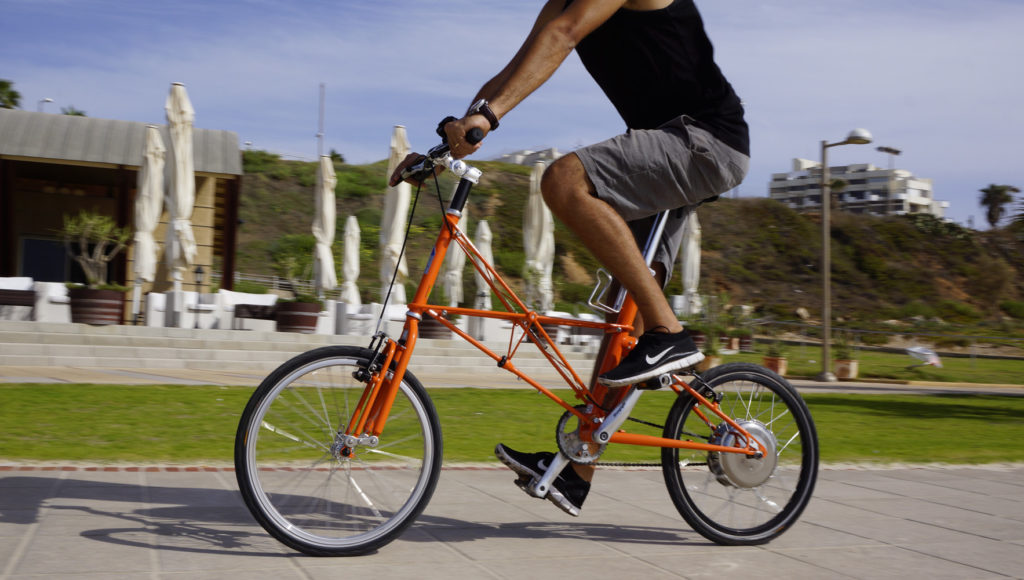