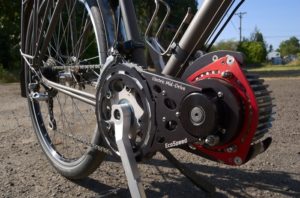 EcoSpeed, the Portland, Oregon based maker of mid-drive motor systems has launched a Kickstarter campaign and only ten days into the project says it had achieved 53% of its $75,000 goal.

According to EcoSpeed General Manager Brad Davis, “With just over twenty days to go, we’re feeling very good about reaching our goal.

The outpouring from existing and potential customers has been very gratifying.” Davis says that even though the company has built more than 450 systems over the past decade, it is hoping to take advantage of the huge surge in the e-bike industry by moving out of the one-off business and set up an ongoing manufacturing line to produce its motor kits in quantity. 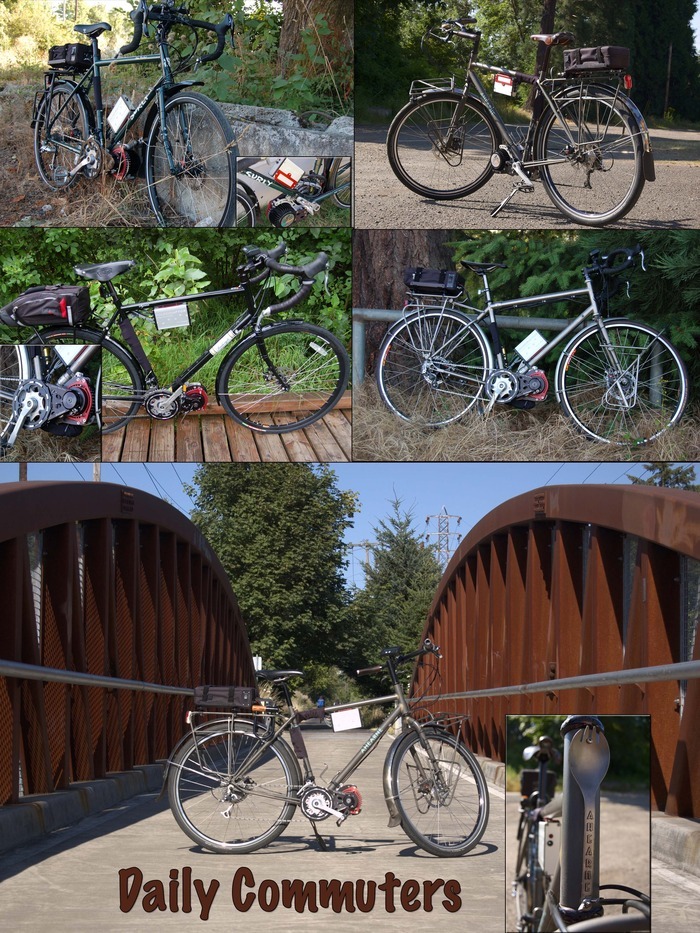 Davis says there are two things that differentiate the EcoSpeed system from other e-bike systems, “We’ve been in business for a decade and have proven that we know how to create motors that have great performance and reliability.”

And he adds, “With the EcoSpeed system, you can put our motor on whatever bike you have for whatever need, be it commuting, recreation, cargo hauling, or fitness.”He notes that the system lets riders use all the gears on whatever bike they have, and they don’t have to compromise with the gearing provided by a rear hub system, whether from a kit or a manufactured bike. 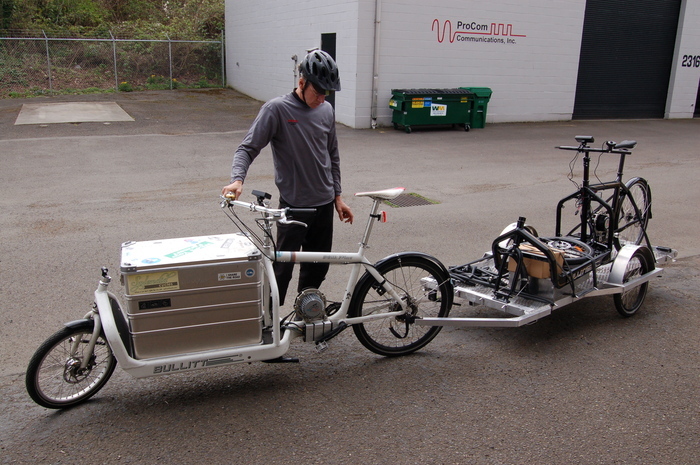 The company says the Kickstarter campaign will allow it to produce fifty systems, enough to warrant adding employees and create a full-fledged production line.

For those pledging funds for the campaign, EcoSpeed is offering a variety of bikes and trikes configured with its motors at substantial discounts as well as complete kits.   It is also offering other partner products such as paniers and bike flags for those who want to help out without buying a complete kit. 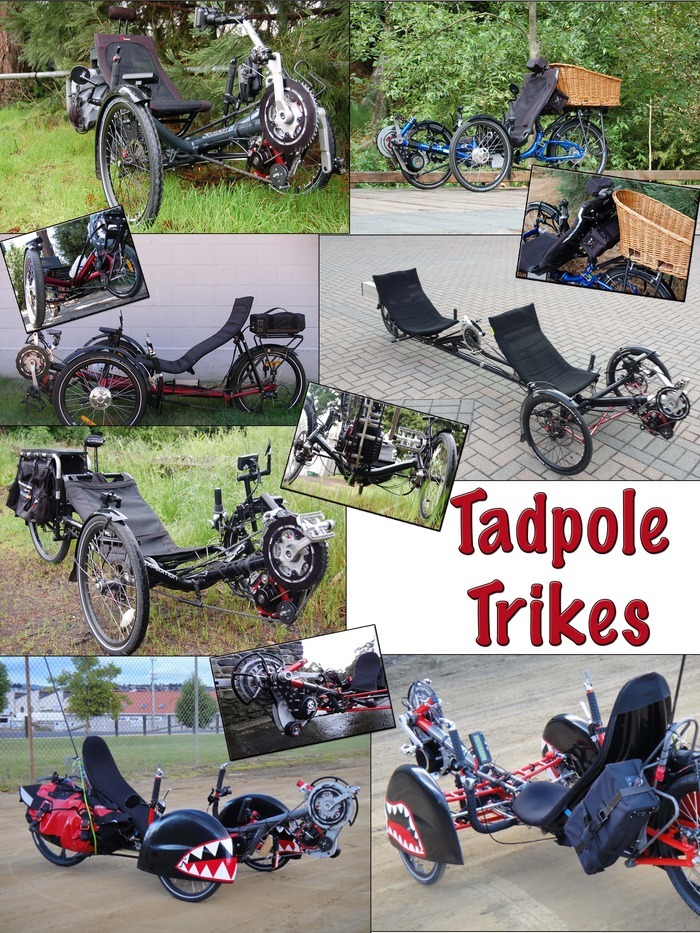 EcoSpeed founder and CEO Brent Bolton notes, “Most of the Kickstarter projects are for startup companies that have a concept, but no products.  We have been producing our motors since 2004 and have a cadre of customers who’ve used our motors on mountain bikes, trikes, recumbents, road bikes, and cargo bikes.  The positive response from our customers, coupled with the tremendous growth in e-bikes, leads us to believe that this is the right time to expand, and after looking at a number of financing options, we felt that Kickstarter was the way to go.”

Here is an article about a visit to the EcoSpeed headquarters in Portland, OR.

And here is Gary’s review of the EcoSpeed kit on his Greenspeed recumbent trike.

And an article about B-Line PDX who uses the EcoSpeed kit on their pedal/electric delivery trikes in Portland.