In this weeks news:

Class 3 e-bikes are allowed a top assisted speed of 28mph in the US. They are popular for those who feel the 20mph limit on class 1 and class 2 e-bikes is insufficient. The greater speed of course means you go further, faster. The downsides are: 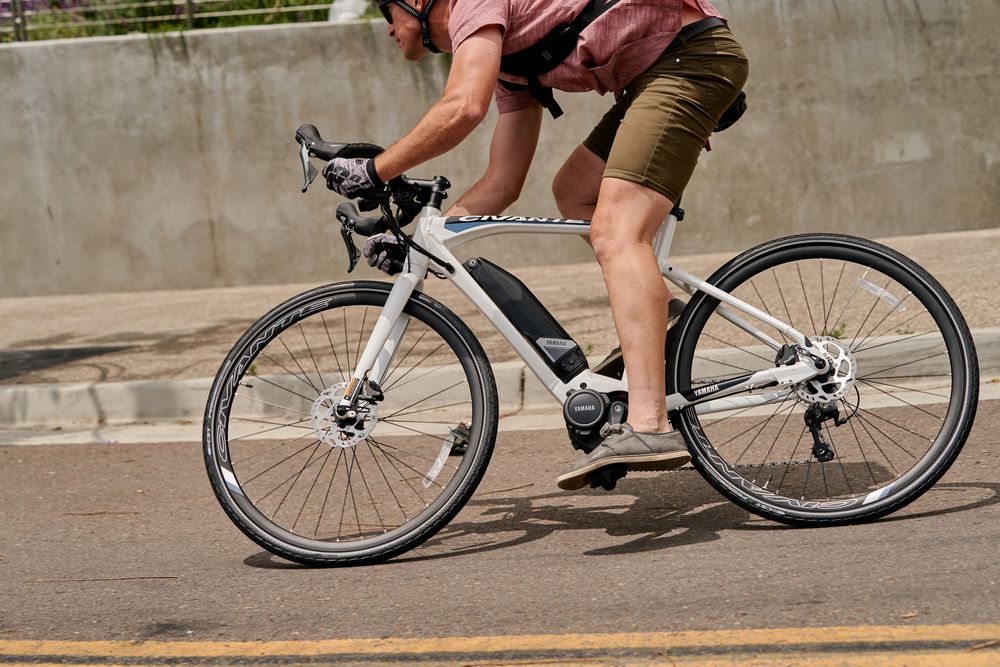 Despite any drawbacks, Yamaha have announced the launch of a new class 3 e-bike the Civante eRoad bike. It also looks pretty light, claiming to be a sub 20kg e-bike despite packing a powerful looking PWSeries SE mid-drive motor and a 500Wh battery. There are also 20 derailleur gears and LED lights and hydraulic disk brakes. There are also rack and fender mounting points.

US brand Niner who have started producing 29″-wheeled mountain bikes back in 2005 are entering the world of e-mtbs with two new models. The RIP e9 and the WFO e9 feature different wheel sizes and suspension travel. Both models feature top end Bosch Performance Line CX mid-drives and large 625 Wh powertube batteries integrated into the frame but easily removable. 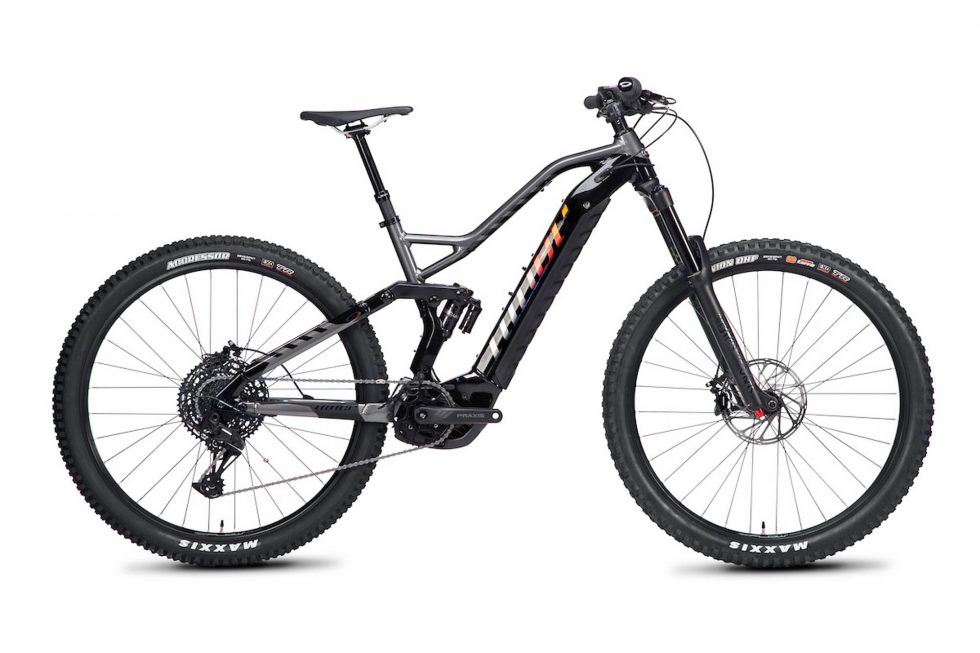 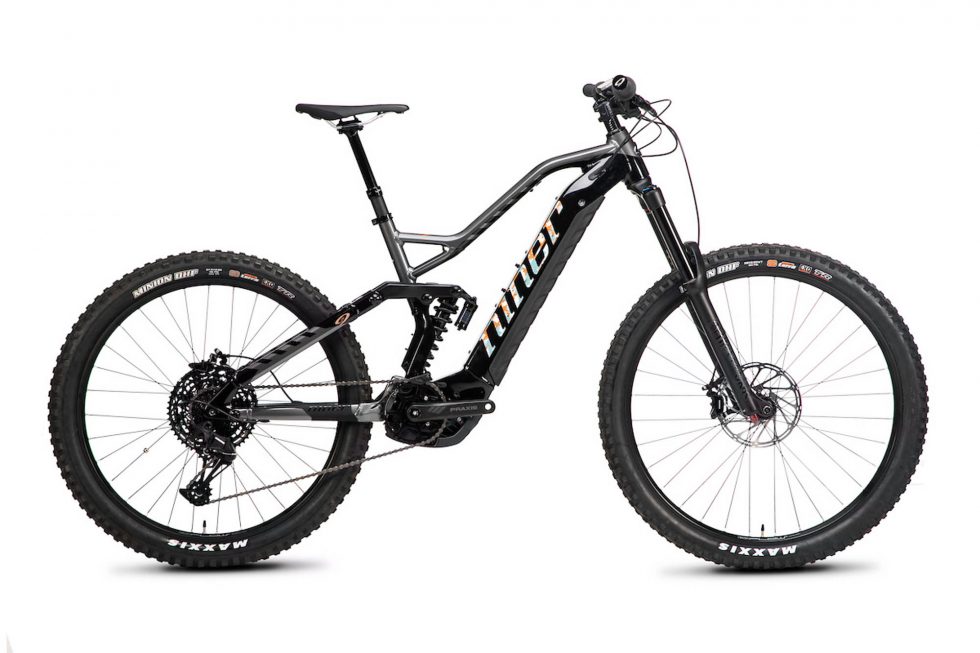 Polish firm Velotton are known more for bike bags. However they have now diversified into what looks to be a very minimalist e-bike retrofit kit the Vekkit. It features just three main components; battery, front hub  motor and wireless sensor that attaches to the pedal crank. 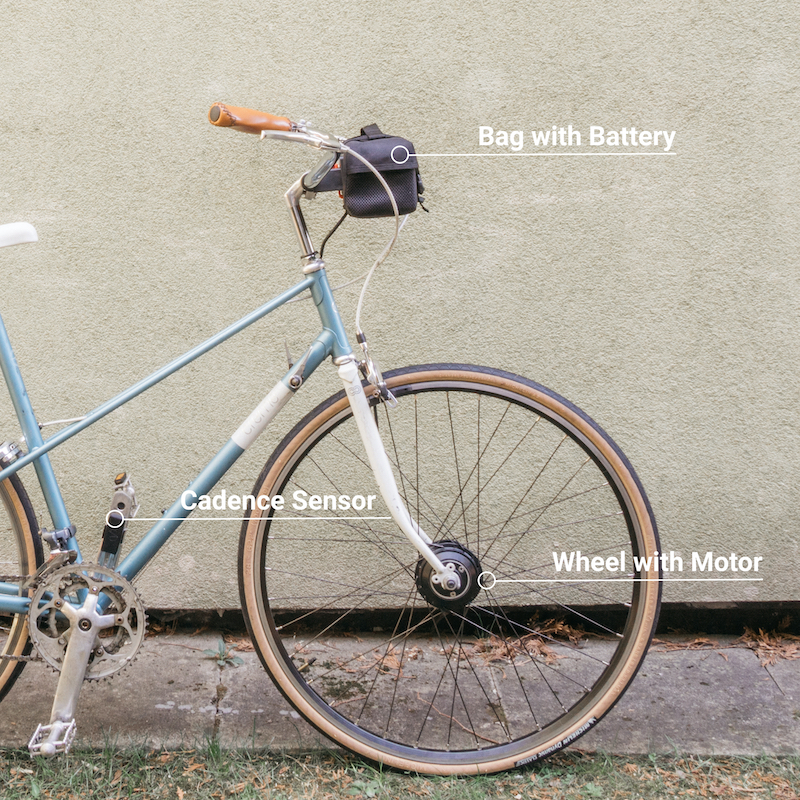 It has a claimed overall weight of just 3kg, with prices starting from €535. Vekkit say they have options for city bikes, touring bikes and folders. Electric assist is limited to European spec of 25kmh but Vekkit’s website intimates they will ship to many countries globally including USA. Here’s a video showing an early prototype of the Vekkit:

Ebiketips report ‘Tyre experts Vittoria have launched their first e-bike tyre range, and boldly claim they can actually extend your battery life. This is thanks to the graphene compound that reduces rolling resistance, say Vittoria, and they also claim the ‘E-Tire’ range features the most robust construction they’ve ever developed for ultimate puncture resistance.’ The various tire models are aimed at urban, cross country, trail and enduro riding.

Vittoria claim that due to reduced rolling resistance the tires can extend e-bike range. Graphene is a microscopically thin layer of graphite and was discovered in 2002. In recent years it has been finding its way into tire technology and many other products where its strength and thermal and electrical conductivity are said to be useful. Sticking to tires though, experienced riders at mtbr like the this particular graphene enhanced mtb tyre so this seems to be a developing technology well worth keeping on your e-bike radar…

What Would you Take on Your eBike Tour?

An eternal question in the e-bike world as, of course, it all depends on the rider, the tour and the e-bike! However there are some great tips and tricks in this video showing what one e-bike rider took on a tour around Mount Adams in Washington state. I especially love the look of the water bottle that doubles as a lantern!

A team of engineering students at Duke University are working to break the fastest monowheel record with an electric monowheel. 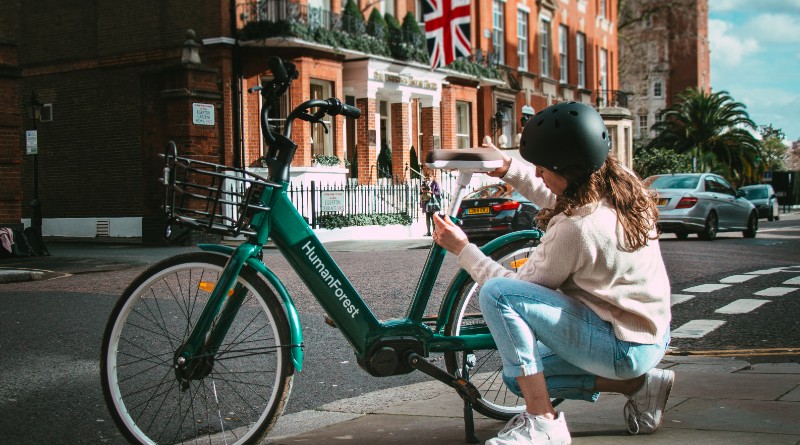 Intelligent Transport reports that a trial is now underway featuring 200 dockless  shared e-bikes trial, with a further thousand e-bikes reportedly to be rolled out across central London in the coming months.

More Capacity on the Way?

Everyone who makes or rides an e-bike want’s more battery capacity with no increase in weight – in other words more energy density. As this clear video on the subject shows the increase in energy density in recent years has been down to better manufacture and design of batteries rather than any fundamental advance in battery chemistry. Energy density remains stuck around the 250Wh per kg mark.

But change may be on the horizon. The video outlines the possibility of a solid state battery from Toyota for 2025 with a claimed 350Wh per kg energy density, though electric vehicles rather than e-bikes will be the initial recipients. More immediately watch out for the launch of Tesla’s battery day on September 15th – energy density and longevity improvements could be in the pipeline.

Results of the survey, coordinated by cargobike.jetzt, showed that in 2019, the cargo bike sales of survey participants grew by around 60%. And despite the timing of the survey during the Coronavirus lockdown in May, they expect an ongoing rapid increase of 53% for 2020 up to over 43,000 units sold.’