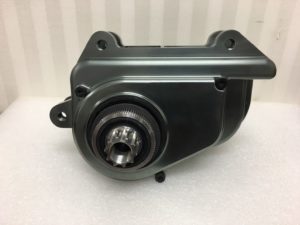 In the wake of Eurobike there are a slew of new e-bikes to catch up on that will be hitting the shops later in 2017 and in 2018.

Spanish firm BH Emotion have launched a completely new e-MTB range branded Atom X. It boasts it will be one of the first bikes on the market to be equipped with the new more powerful Brose Drive S mid-drive. 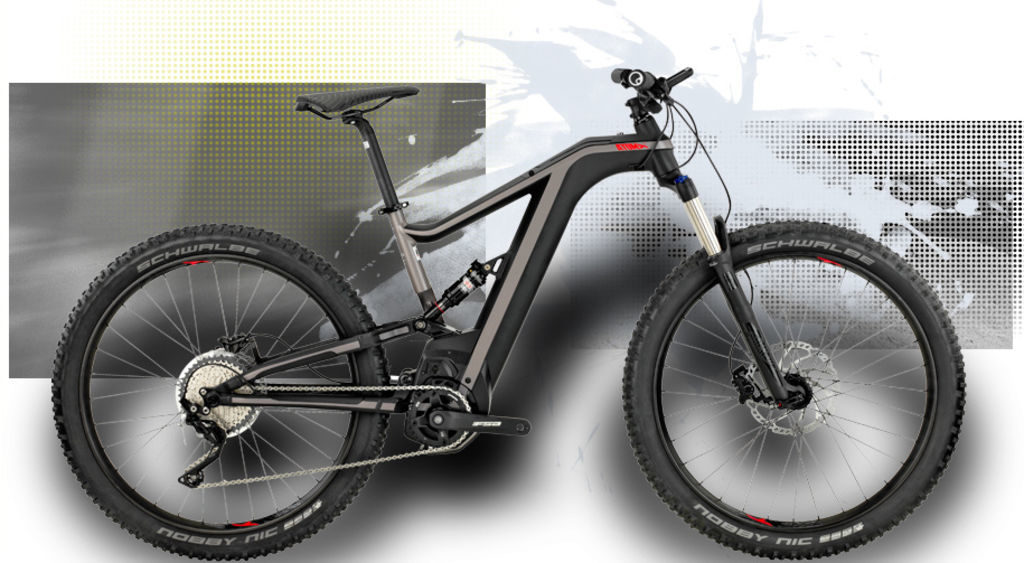 The Atom X also uses a new patented battery system housed in the downtube, sliding into place through an access port on the toptube. The lock can be released with a key bracelet, using NFC (Near Field Communications) technology.

BH is also one of the first e-bikes to switch to the larger, higher-capacity 21700 cells developed by Tesla, among others. Maximum battery capacity is 720Wh. 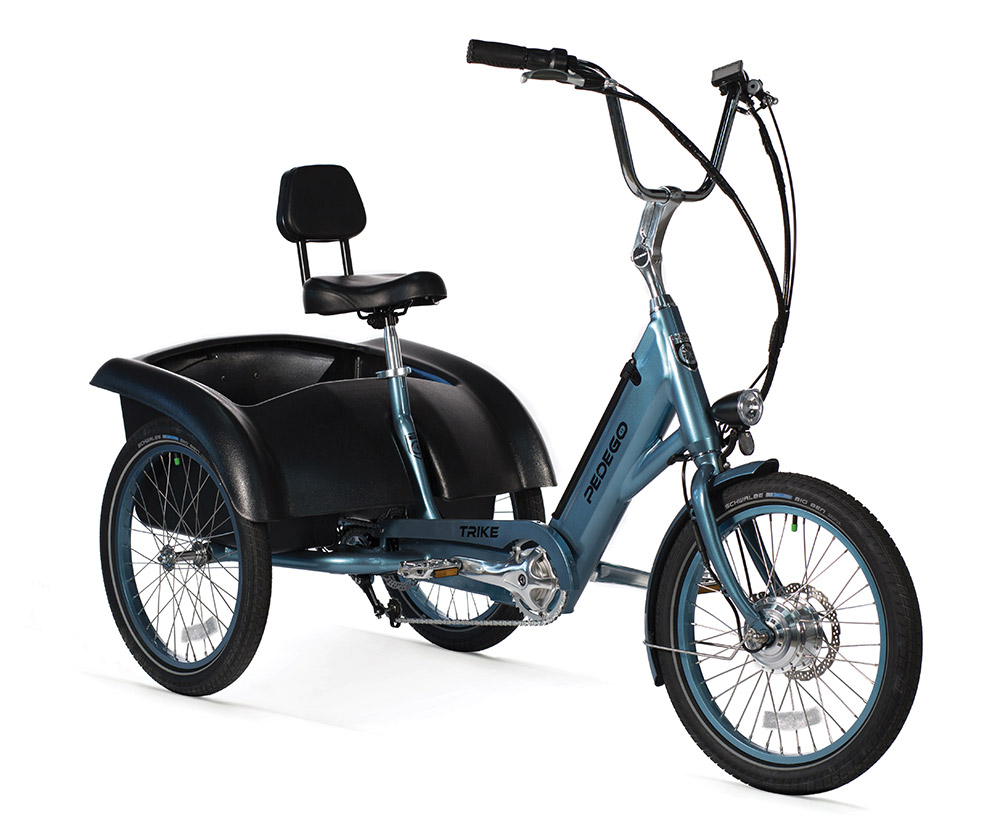 Pedego has just launched a new trike model. There is a choice of twist-and-go throttle or pedal assist. Claimed range on throttle only is 20 miles. Priced at $2,995 the e-trike will fit riders from 5’0” to more than 6’ tall. 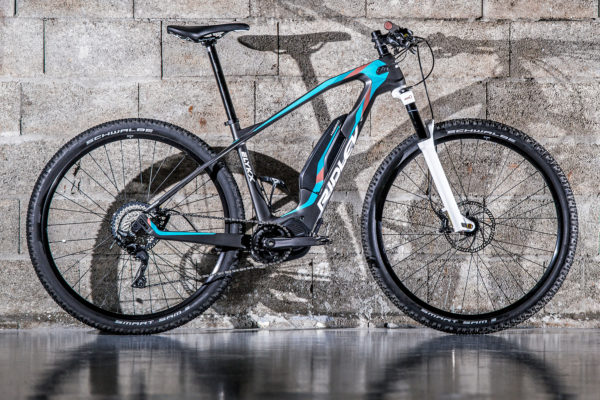 Belgian bike manufacturer Ridley has launched its first-ever e-MTB, the Elykx C. They are using the Shimano Steps E8000 mid-drive system and electronic XT group. Apparently Ridley can paint the carbon frames individually to order and offer more than 50 color options and all frames are painted at Ridley’s Belgian factory. 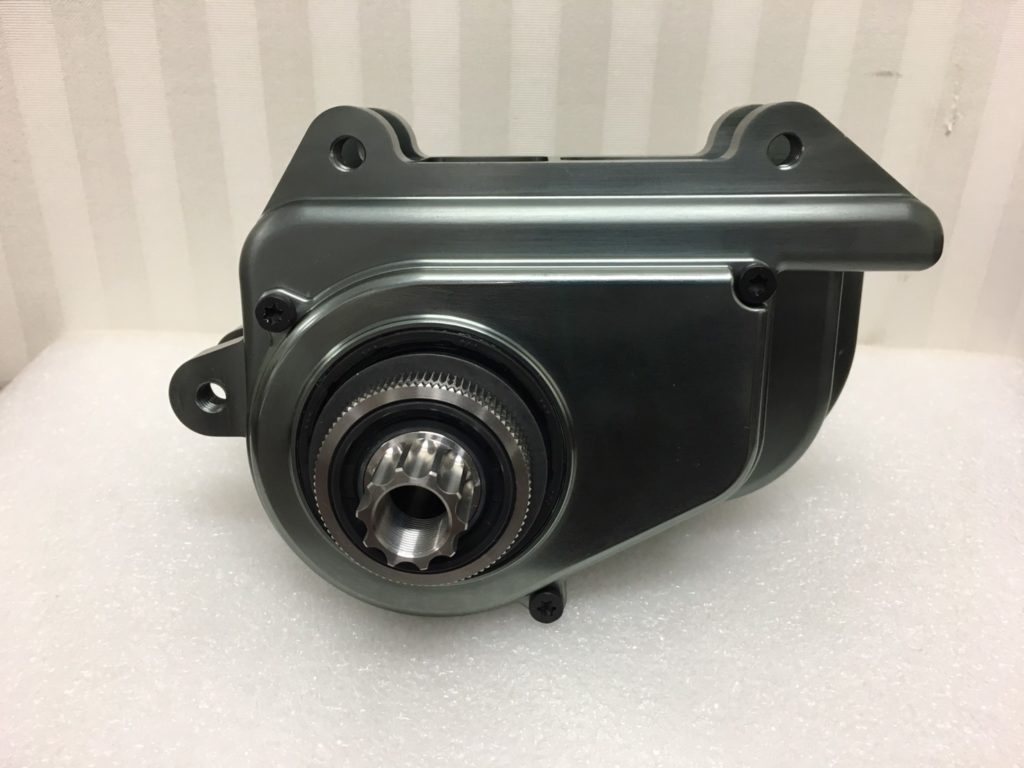 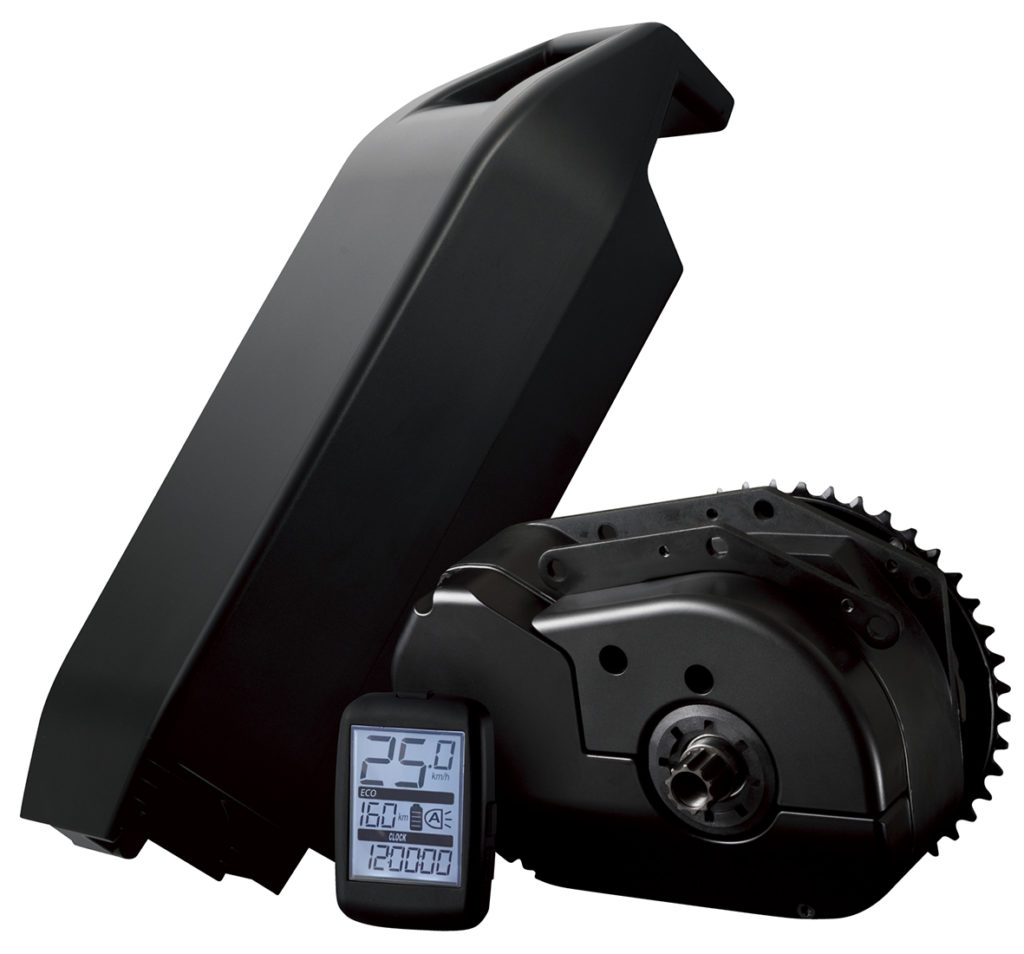 There’s also a dedicated battery and cycle computer and Nidec Copal say the ‘best fit’ of the system is for e-MTBs.

At Interbike 2017 Nidec Copal will also launch a speed-pedelec motor and a small hub motor for markets it describes as ‘e-Road, e-Folding and e-Small wheel’. Just 15.6 cm wide and 10 cm high, Nidec say it will pave the way for new eBike applications. They also promise to show voice-activated augmented reality glasses ‘displaying all important information a rider may need’ including messages from your smartphone. 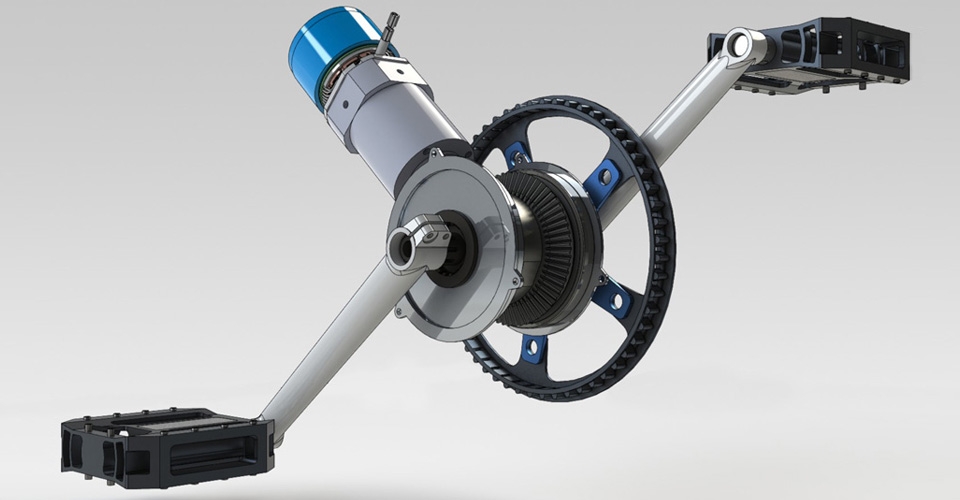 Scottish company Freeflow took the chance at Eurobike to showcase their 2.5kg mid-drive system.  They also produce a 14.4kg bike using the system.

Get Ready to Boogaloo

The BOOGALOO, a Class 1 pedal-assist mountain bikes (e-MTB) race and demo event presented by Troy Lee Designs & Bosch eBike Systems, is back for its second year as part of the Kamikaze Bike Games at the Mammoth Mountain Bike Park September 14 – 17. 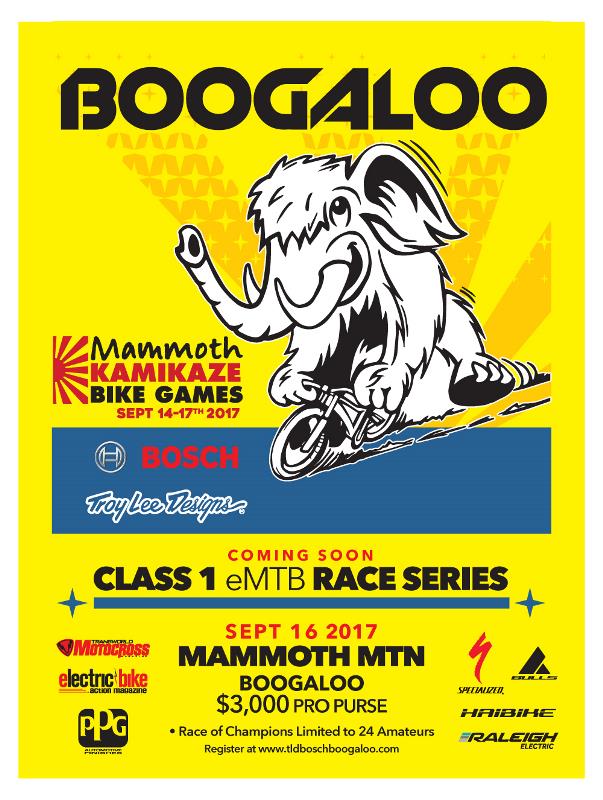 The race will be held on a course specifically designed for e-MTB racers. The PR release promises ‘near-vertical ascents, killer drops, obstacles, berms, and more. Free demo rides will also be available. 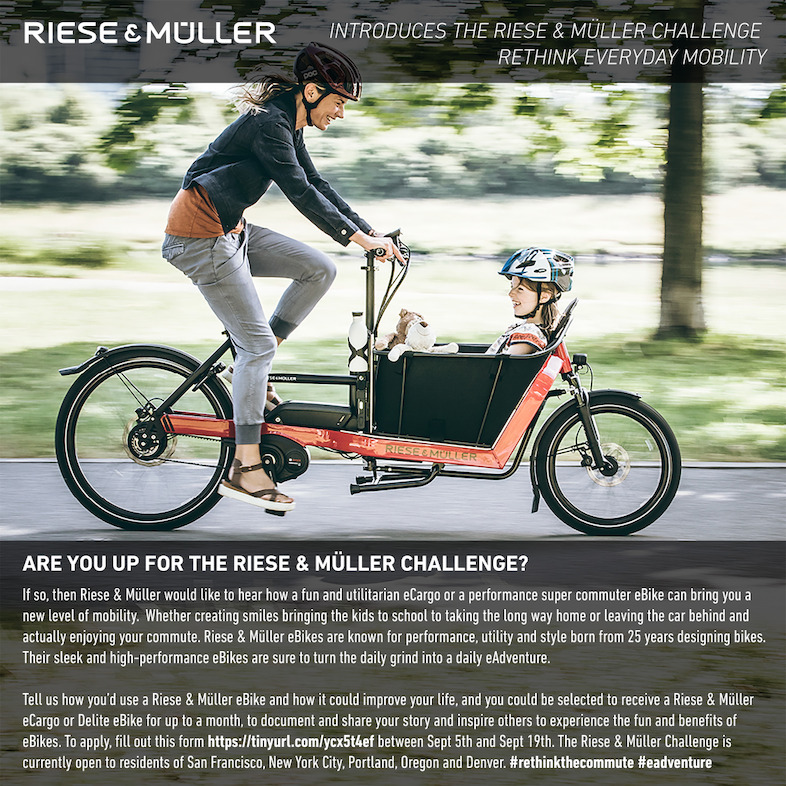 If you fancy a free loan of a premium quality eCargo bike and live in San Francisco, New York City, Portland, Oregon and Denver check out this great offer from the German manufacturers.

Following Netherland’s new speed-pedelec laws coming into force earlier in 2017 there are now a number of helmet manufacturers with s-pedelec specific helmets as specified by the Dutch law. So-called NTA-certified s-pedelec helmets include a Eurobike launch from MET, the Grancorso. Cleverly a reflective visor gives the helmet 360-degree visibility.

According to the Dutch standards organization NEN, other brands with NTA-certified s-pedelec helmets are BBB Cycling, Bontrager, Cratoni, Specialized and Strategic.

Smart helmets are also very much in the news, with Livall launching two smart helmets that allow riders to make hands-free calls and to indicate turns and show they are braking using the helmets’ inbuilt lighting system. 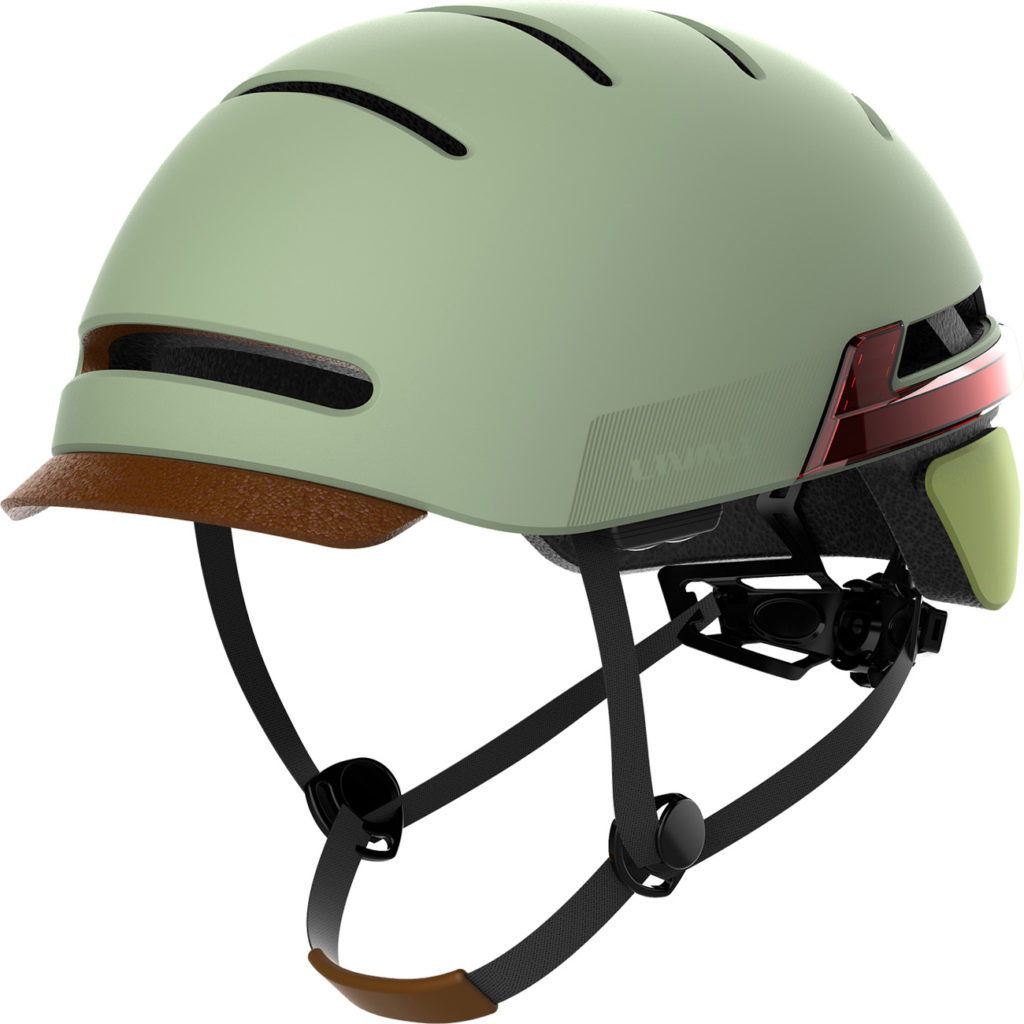 The BH51 is designed for urban commuters whilst the BH50 is aimed at road riders. 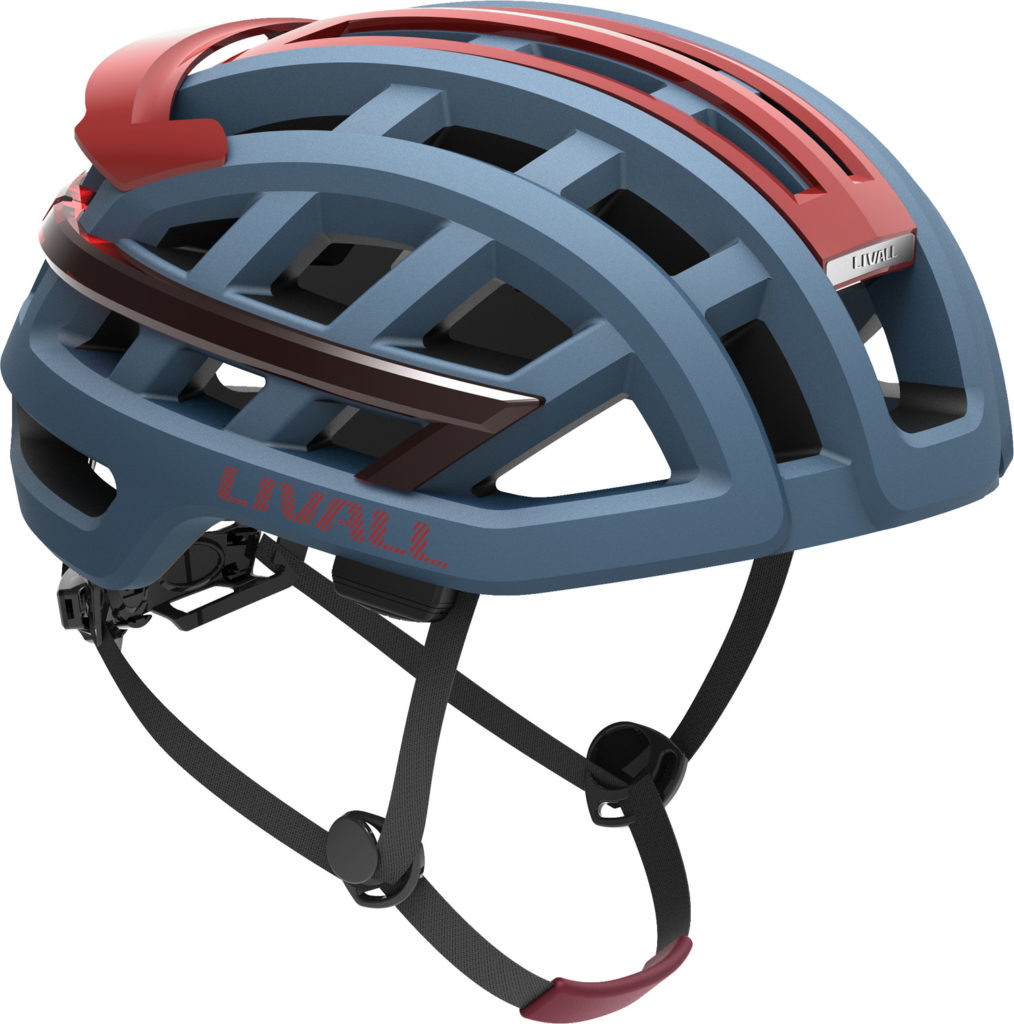 Secure bike storage can be, well, boxy and ugly. It’s this problem that Alpen’s new futuristic-looking  pod-like bike storage with Bluetooth locking and motorised opening is looking to address.

Check out their video:

BikeBiz reports that ‘Scotland is to double the funding for cycling and walking, increasing it from £40m per year to £80m.’ The move has been warmly received by numerous cycling advocacy groups. The article notes ‘Cycling UK sees Transport Scotland’s doubling of investment in active travel, to effectively an annual £13.50 per head, as an aspiration each devolved administration should seek to match.’

Raleigh Rolls Out Lapierre in the UK

Following the announcement in January that Raleigh UK Ltd are to distribute Lapierre bicycles and e-bikes in the UK, Raleigh in September say they are now taking orders for the bikes.