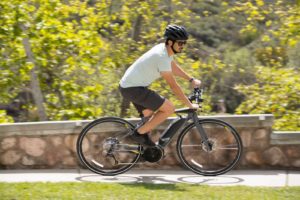 Type 2 diabetes, where the body has difficulties digesting sugar, is a condition associated with affluence and is one of the biggest public health issues in the Western world.

It is estimated that more than 3 million Americans are diagnosed with it every year. The most common factors leading to it are lack of activity and a high calorie food intake.

Ashley Cooper is Professor of Physical Activity and Public Health at the Centre for Exercise, Nutrition and Health Sciences at Bristol University.

Referring to the feasibility study, he said, “So, what we’re trying to look at is ways in which we can raise physical activity in people with type 2 diabetes, because if you can do that you get improvement in their metabolic health, particularly in their insulin and glucose levels.”

Though essential for the body to function, too much blood glucose is a bad thing – insulin is used by the body to break the sugar down and restore balance in your body.

Weight loss is a very effective way of curbing the problems caused by diabetes. Exercise is a very important factor in achieving this – if you burn off more than you eat, you will lose weight.

The problem Prof Cooper found in other research is that you need to pick up an exercise discipline and stick with it – not just for the length of a research project for example.

He said, “The people who have diabetes were very difficult to change how active they are. We were looking for different ways of getting them to do this.”

A previous research project had looked at walking but this wasn’t effective at tackling metabolic health as it is too sedentary.

Over a coffee with colleagues, Prof Cooper hit on the idea of using e-bikes. They organised the study in which 18 people would complete.

Core to getting someone into an exercise activity is whether they enjoy it. 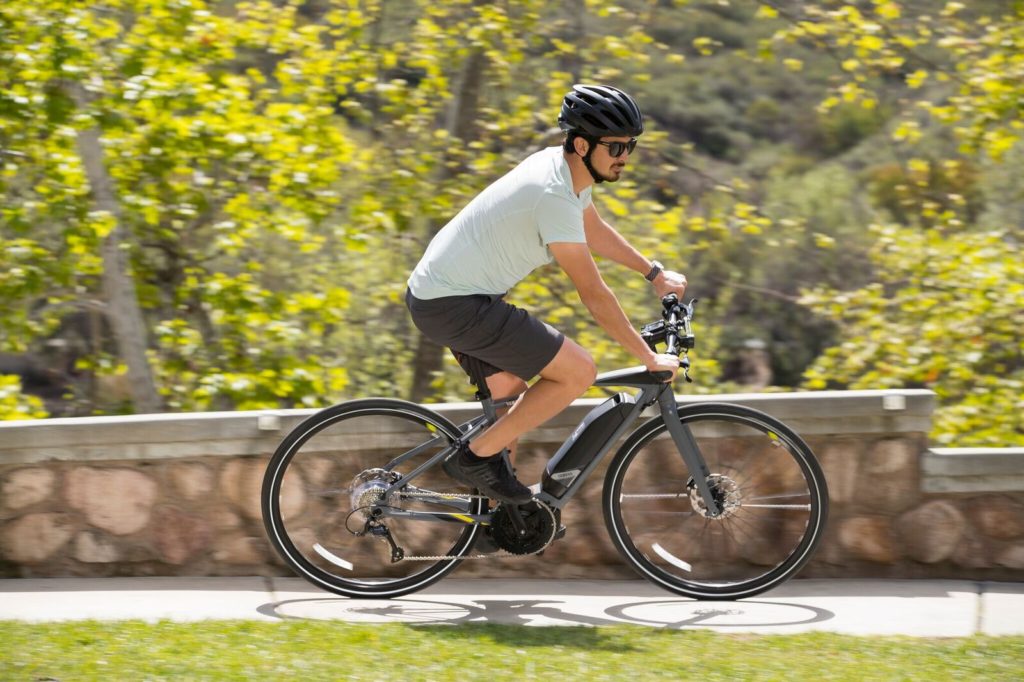 “They absolutely loved the e-bikes!” he enthused, adding “We wanted to find out whether they enjoyed it, whether they used them and whether there was health benefits from using them.”

Bristol is a city in the Southwest of England that might be compared with San Francisco on many levels from its fashionable, somewhat offbeat bohemian attitude to the hills that can challenge most cyclists’ legs.

I was a resident of the city for 10 years and am proud to say I have climbed the legendary gradients of Constitution Hill on a bike – a badge of honour for cyclists in the city, yet something that might be off-putting for newbie cyclists.

E-bikes seemed to have taken a large lump of that fear from those involved in that study.

It worked too. According to Prof Cooper, the results were very impressive: “We measured their fitness levels and this improved by 10.9% overall. By comparison on a traditional bike people’s fitness only improves by around 8%.” They cycled an average of 21km (13.1 miles) per week to achieve this, one of the participants commuting to work every day and losing what Prof Cooper described as a “huge amount of weight”.

Almost as importantly for long term maintenance of their condition, 14 of the participants on the research project went on to buy themselves an e-bike.

This signals that they got so much out of riding the machines that they were planning a permanent lifestyle change off the back of it. 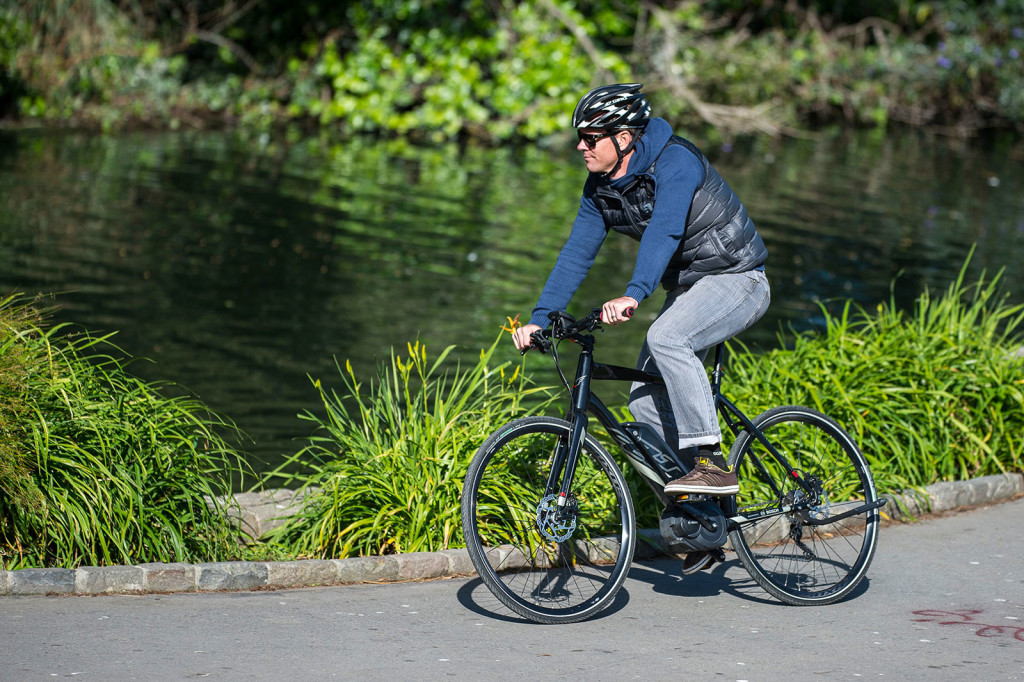 The project was very small and as such there is more research needed before science can show with much less doubt that e-bikes are a very useful therapeutic technique for type 2 diabetes.

Prof Cooper has plans for a larger study involving 40 or so participants in 2019 that, should it replicate the results here, may well indicate that e-bikes could be an effective treatment for the condition.

Prof Cooper suggested, that here in the UK, family doctors “refer people to a health centre or gym. We would look at how people might be referred to the use of an e-bike. We might work with the e-bike industry to offer discounts on electric bikes for example,” adding, “It is one thing to scientifically show the benefits but we need to think about how we can practically take it forward.”

Doctors often prescribe pretty unpleasant things – in the case of diabetes sufferers, the side effect laden Metformin springs to mind – but wouldn’t it be cool if a doctor sat down with a smile on their face and told you they were going to prescribe you an e-bike?

That would rather take the bad taste of a type 2 diabetes diagnosis away wouldn’t it?!