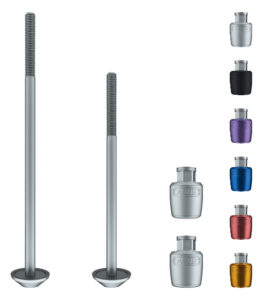 ABUS continues their innovative work with the recent development of their Nutfix security for wheels and the seatpost.

A lot of bikes come with quick release levers for the front and rear wheels and seatpost.

This is good for the quick removal of the wheels and adjustment of the seat height for you but it also makes these easy items to steal off of your bike when just the frame is locked up. 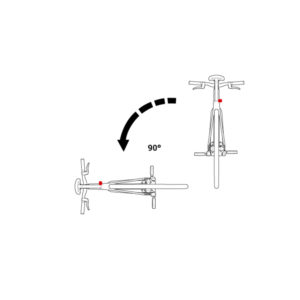 Some bikes may come with bolted connections for the wheels and seatpost but even then a savvy thief will probably carry the necessary tools to make quick removal of those components.

Here is a look at how the NutFix security system works.

ABUS has created the Nutfix system to prevent removal of these components when the bike is in the vertical position. 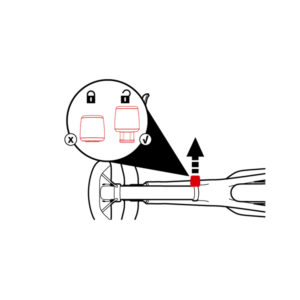 All you have to do is keep your bike locked up in the vertical position and a thief can’t access the nut to remove the wheels or seatpost.

In the vertical position the NutFix cover just spins around and you can’t move it to the side to expose the internal nut.

I tried very hard to move it but it won’t budge. 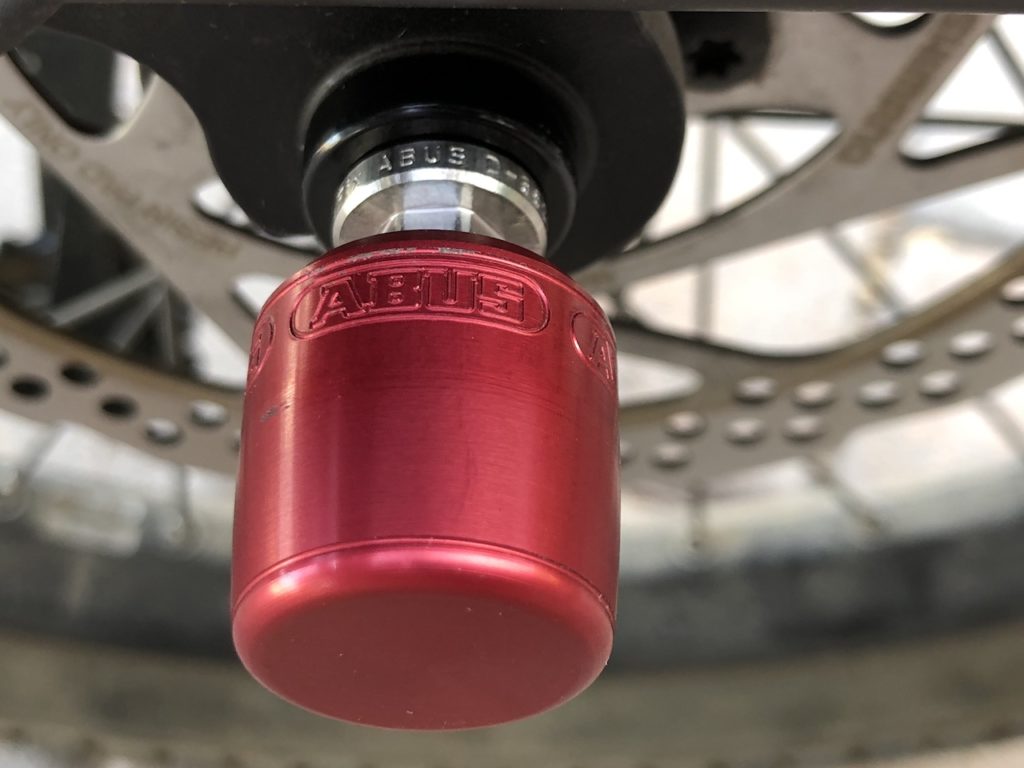 When the bike is placed on its side in the horizontal position you are able to slide the cover to the side to access the internal nut. 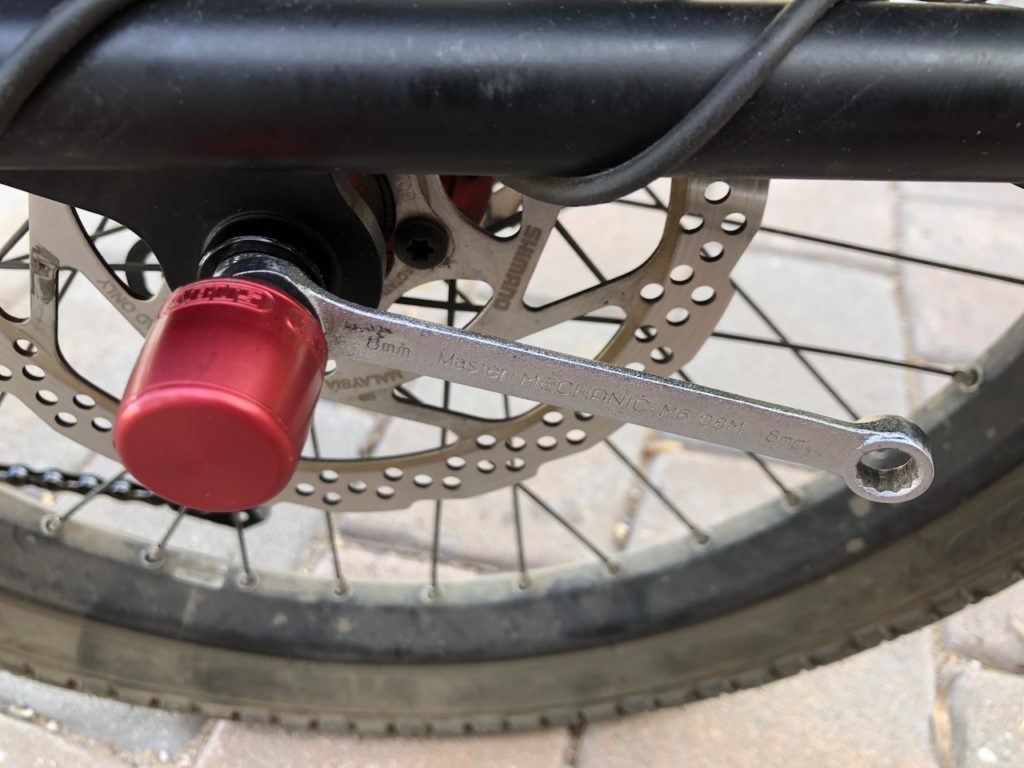 Then the bike can be returned to the vertical position for loosening of the nut with an 8mm open ended wrench.

The big advantage of the NutFix system is that there are no special tools or keys required for the system to work.

Here is a video that shows how NutFix works:

One of the characteristics to this system is that you would need to carry an open ended 8mm wrench with you in case of removal of the wheels (fixing a flat or for transport) or changing the height of the seatpost while out on a ride.

ABUS states that the Topeak Alien II and III and Park tool MTB-7 multi-tools have an open ended box wrench.

There is also an individual Park Tool 8mm box wrench that is small in size and can easily be stored in a saddle bag or messenger bag.

ABUS does not recommend Nutfix skewers being used on forks made of magnesium. Most suspension forks on the market today use magnesium for the lower part of the fork where the wheel attaches, so keep that in mind if you have a suspension fork. 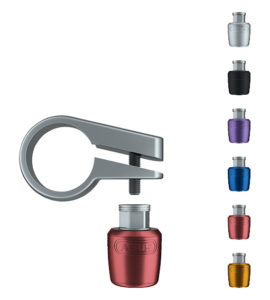 It is important to note that the NutFix seatpost clamp is good for protection of the seatpost itself but it does not guarantee that a thief won’t be able to walk off with your seat provided they have the correct tools to remove the seat from the seatpost.

The NutFix locks are very clean looking and in the U.S. ABUS offers 3 anodized color options (black, red, and silver) to add some style to your eBike.

Here is the pricing info:

The wheel set of 2 Nutfix skewers and locks to replace a quick release skewer set on the front and rear wheels is $69.99 on Amazon.

They also sell an individual wheel skewer and NutFix lock for $39.99.

The NutFix system will leave a thief scratching their head and they will move on to the next bike.