Since its founding in 2003, SBTS has built over 100 miles of new trail and maintained 1,200 miles of the existing trail while employing a full-time Professional Trail Crew and contributing over 100,000 hours of volunteer labor.
END_OF_DOCUMENT_TOKEN_TO_BE_REPLACED 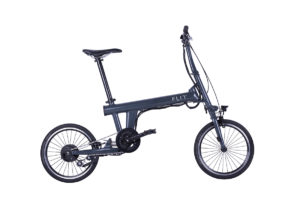