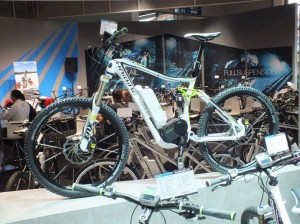 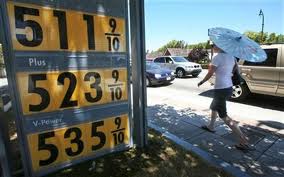 $5 a Gallon Gas Predicted for US this Summer.

Hello and welcome to another electric bike news recap from the week of February 21, 2011.  Lots of cool e-bike news in store for ya!  Videos from the beaches to the -40C lands, the new electric mountain bike scene, an e-bike love story and more!

And now some Electric Bike NEWS!

$5 a gallon gas prices in the US by summer?  Maybe time for more people on electric bikes 🙂 END_OF_DOCUMENT_TOKEN_TO_BE_REPLACED

Alright!  Here is a recap of the electric bike news and EBR happenings from the week of January 17, 2011.

This sounds like good e-bike news!  Derby Cycle is Germany’s largest bicycle company and they are going public to raise money for expansion.  Here is a quote from the story “The Obama administration’s push for one million rechargeable vehicles on U.S. roads by 2015 has added momentum to trends like the e-bike, and END_OF_DOCUMENT_TOKEN_TO_BE_REPLACED