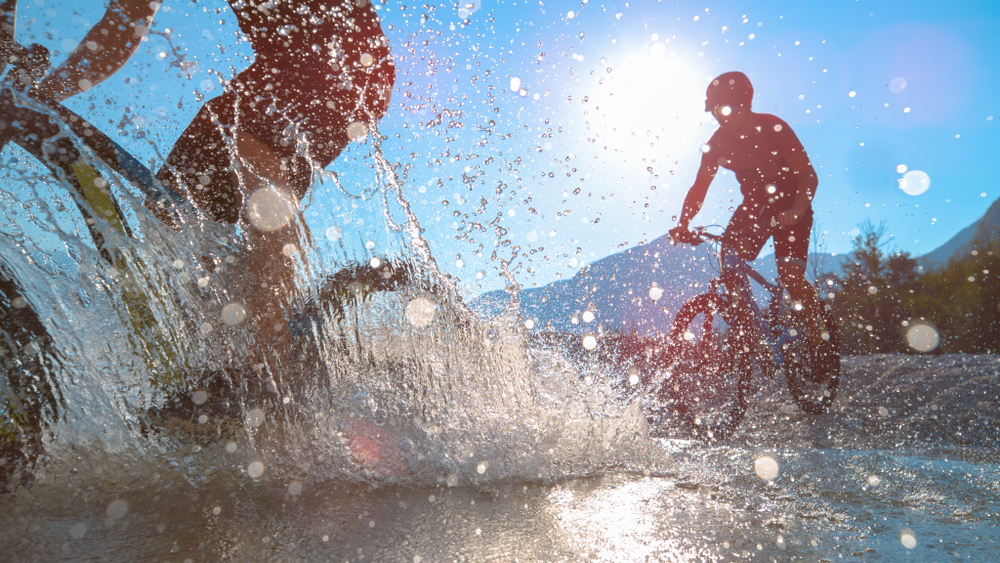 As electric bikes continue to grow in popularity, more and more governments and state legislatures are developing laws and codes that will state the rights and areas of usage for eBikes. Such is the case with the new Department of the Interior Order 3376, which has implemented the new rules for eBike usage on public lands for much of the United States. These rules have been implemented with the goal of simplifying where you can and cannot use an eBike, and will lead to better, more defined trail systems as time goes on and more parks implement the new rules. However, the new order can be a bit complicated to understand, so we’re here to break down the major changes and rules as put forth by the Department of Interior here in the United States.

Order 3376, developed by the Department of the Interior of the United States, has been implemented to encourage the usage of eBikes on public lands. With the health benefits that come with operating an eBike, along with providing aid to those dealing with issues of age, illness, and disability, the Department of Interior believes that eBike usage should be permitted in all areas where traditional bicycles are operated.

To encourage eBike usage, the new order has simplified and unified all eBike regulations across the four sub-departments and the lands governed by them. Any public land, park, or area managed by the Bureau of Land Management, the Bureau of Reclamation, the Fish and Wildlife Service, and the National Park Service will now follow the same rules and regulations. With this order, the Department of Interior hopes that the new regulations will clear up many of the restrictive and inconsistent policies that regulated eBike usage on public lands in the past.

The new rules and regulations will not apply to any lands managed by the United States Forest Service, as that is a sub-department of the Department of Agriculture. Consult the visitor’s center or visit online if you have any questions about which agency manages the public lands you will be visiting on your next eBike adventure.

What Are The Major Changes And Regulations Of Order 3376?

The 3-Class System Has Been Adopted

One major restriction within this 3-Class System is that the eBike is not considered a motor vehicle as long as it has fully operable pedals and a motor that is 750 watts or less. For eBikes with greater than 750 W motors, they will fall under the same restrictions as other non-highway motor vehicles.

Under the new regulations, electric bikes will be treated the same as traditional, non-motorized bicycles when ridden on lands managed by the Department of Interior. eBikes shall be permitted where traditional bicycles are permitted, and they shall be restricted in areas where traditional bicycles are permitted. However, the one major difference is that all eBikes that follow the three class system will also be allowed for usage in areas restricted for use for motor vehicles only.

The above rules shall be followed unless specifically otherwise stated. Local land managers have the right to designate trails for specific kinds of bicycles. This includes allowing managers to designate trials for traditional bicycles only, for eBikes only, or for specific classes of eBikes only. If not otherwise stated, all classes of eBikes will be allowed to operate on a trail that permits traditional bicycle operation. Please remember to consult your local land management agency or overseer for up to date trail designations. Also be aware that even if not posted on the trail itself, you will be expected to check online for any special trail designations.

Are There Any Special Or Otherwise Noteworthy Rules Or Exceptions Between eBikes And Non-Motorized Bicycles?

With the passage of Order 3376, the Department of Interior has greatly codified what you can expect and need to know when it comes to riding an eBike on many public lands throughout the US. While local land managers now have the responsibility of specifically designating individual trails, eBikes can comfortably use any of the three traditional eBike classes on the same trails as normal bicyclists throughout the United States. The passage of this new order greatly simplifies the rules and regulations governing eBike operations, and will hopefully lead to revamping regulations from other departments to further simplify owning and operating electric bikes.

For additional information about Order 3376, we recommend visiting the following resources: