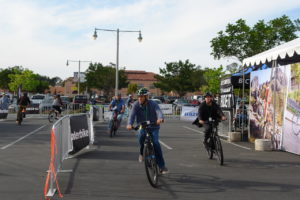 Due to popular demand the 2016 Electric Bike Expo series will continue through the year to add East coast locations and Seattle to round out a strong West coast line up!

Originally the Electric Bike Expo was launched with a West coast presence to “test the waters” and feedback from attendees, local bike shops, and the Expo sponsors and exhibitors has lead to the expansion of the 2016 tour.

This expansion of the 2016 schedule is as follows:

These added cities on the East Coast are focused on reaching large population centers that are also relatively easy to get to from the surrounding areas. 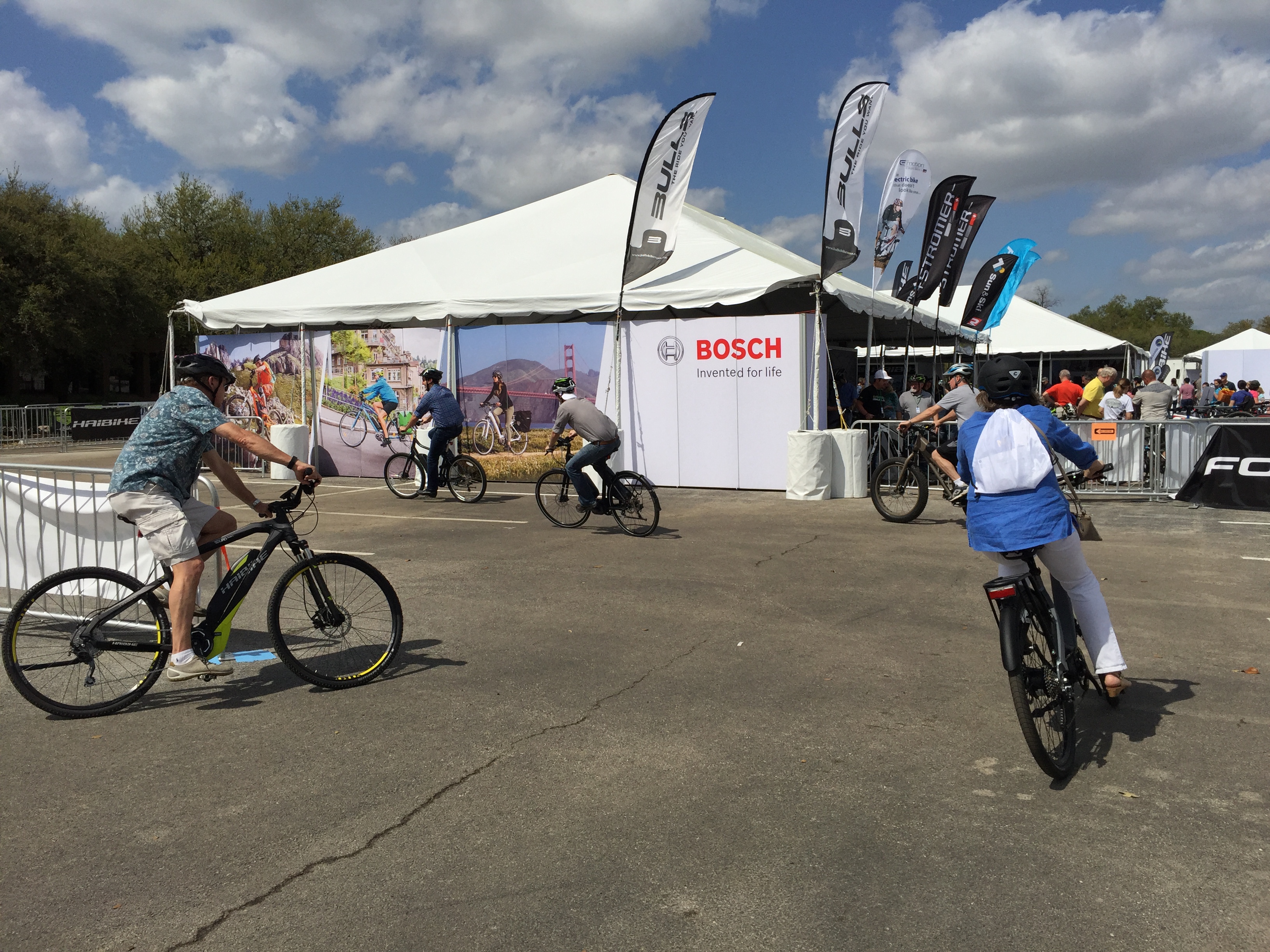 The Electric Bike Expo events are a great way for you to test ride the latest electric bikes and talk to the representatives of the companies to learn more about their bikes.

A lot of the same electric bike brands that are part of the first tour will be on this expanded tour and there may be some new eBike brands that will join in as well.

In addition to these expanded locations the Expo will be managed by the new Electric Bike Association. The Association is a non-profit that will manage the Expo in addition to a national marketing campaign that reaches beyond the traditional cycling community to raise awareness about electric bikes as a new form of transportation and recreation to the general public. 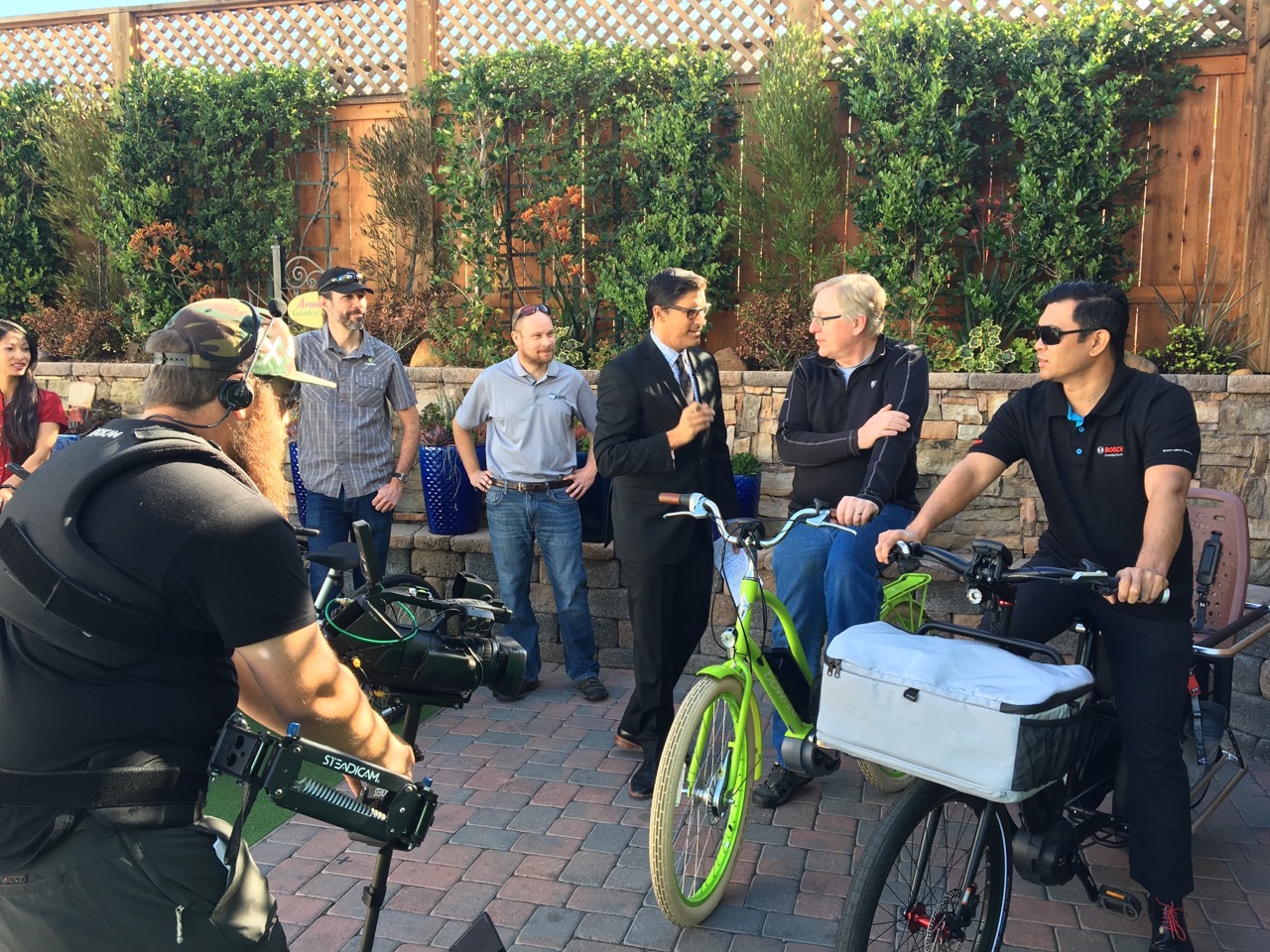 As of the 5th stop in Portland, the 2016 Expo has generated editorial news coverage (TV and non-endemic print) about electric bikes that has reached more than 11 million households (figures are based on the published audience figures from the individual station reports). As one of the Expos key objectives, getting the word out to the general public about electric bikes has been very successful.