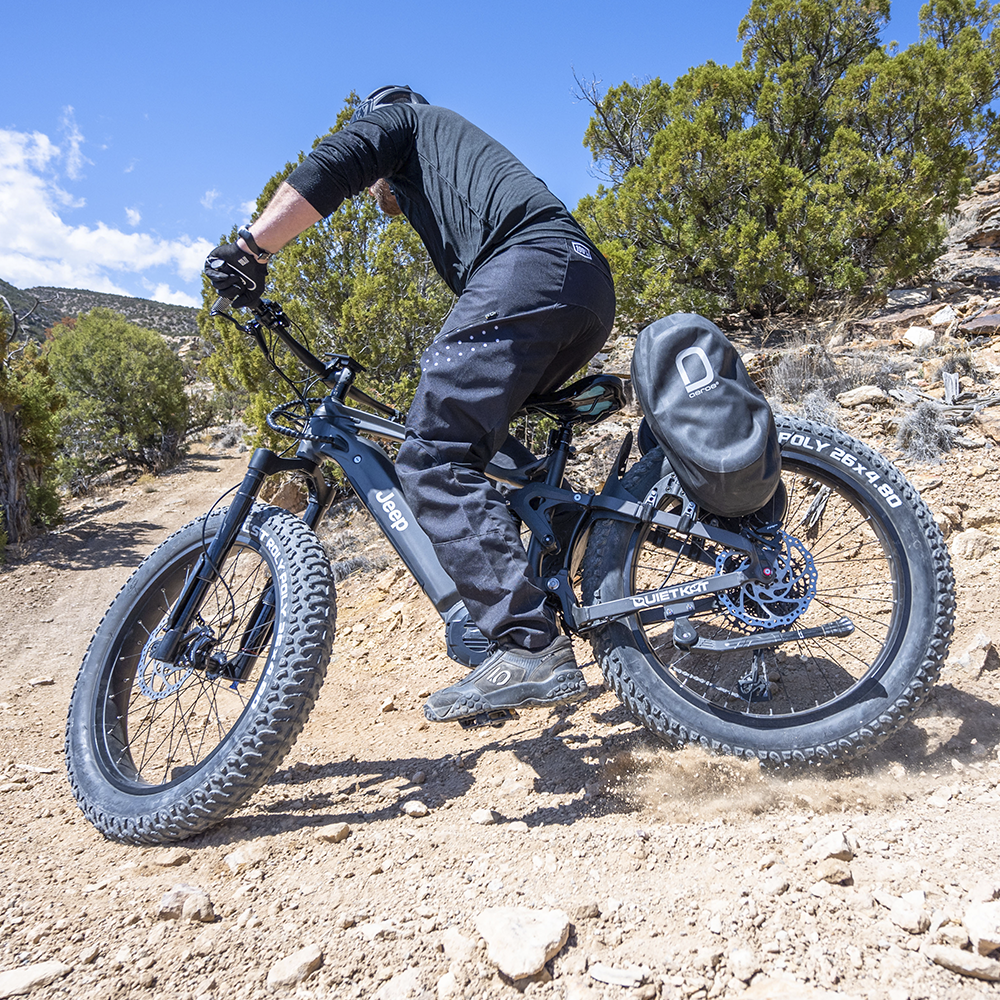 Back in a February news post we mentioned that an advert for a Jeep e-bike had appeared during the Superbowl but that more detail wasn’t available. Well now it is; as mentioned in the original news piece, it is in fact a rebranded Quietcat and the spec certainly looks in keeping with Jeep’s off-road automotive tradition. 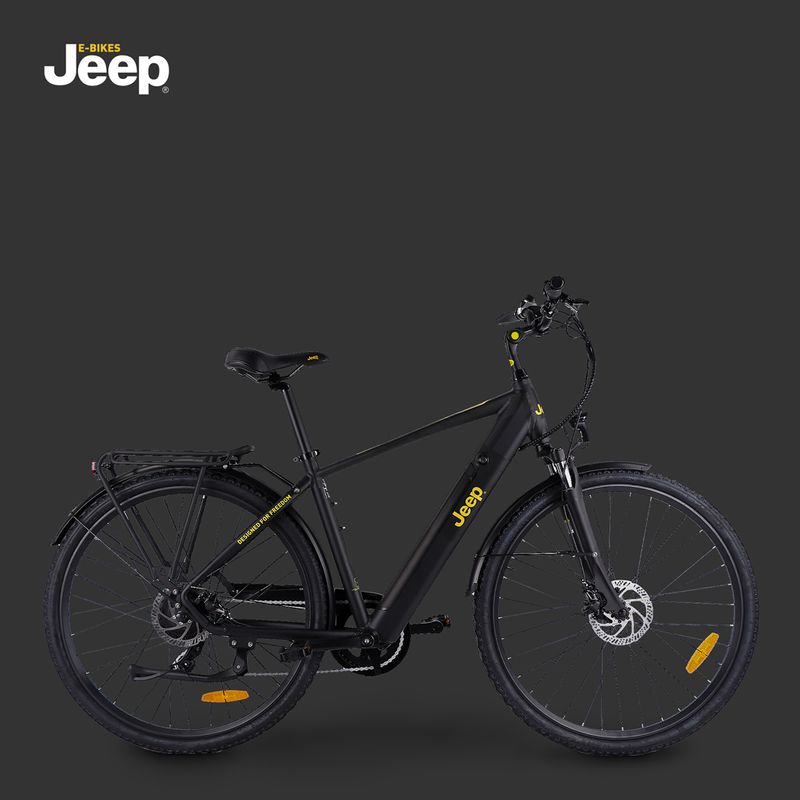 Jeep also appears to have been busy in the German e-bike market, recently launching a Trekking range of e-bikes powered by a rear hub motor.

EBR recently reported on the newly launched EP8 mid-drive from Shimano – as we noted, this motor is an upgrade from the Shimano STEPS E8000 with more power and less weight. The EP8 has a whopping 85Nm of torque but only weighs 2.6Kg (300g less than the E8000) so riders get accelerated speed and increased power with minimal weight. 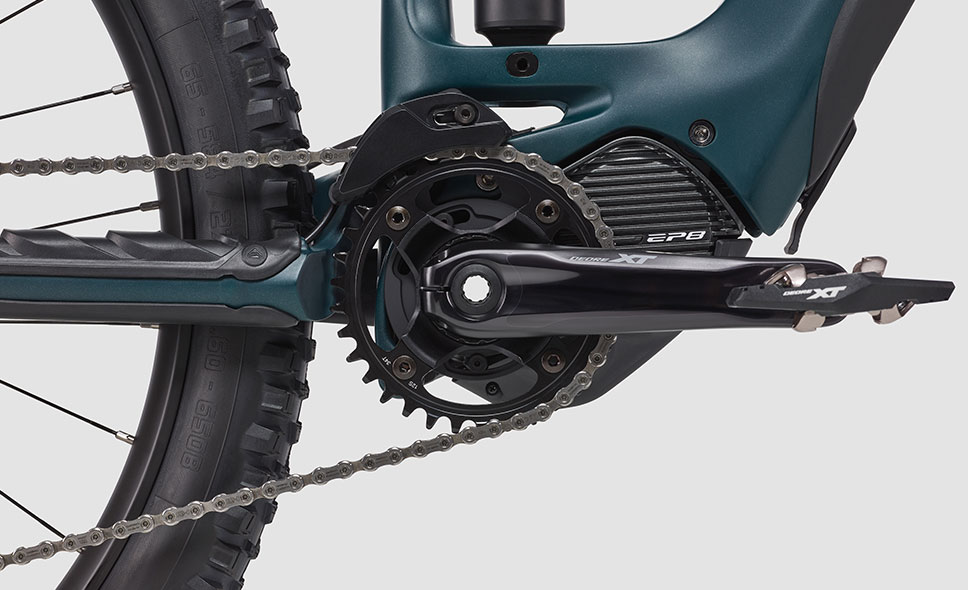 Our news last week featured probably the first production e-bike to feature the motor, Merida’s eOne-Sixty. Now other brands are getting in on the act.

E-mountainbike reveals BULLS EP-8 powered Sonic range (though note these are for Europe only for the minute – no word of their launch in the US as yet). Both the BULLS Sonic EVO AMS and EVO ENS models pack large 750 Wh batteries as standard alongside the new lightweight EP8 mid-drive. With their new carbon frames, could the EP8 motor be inspiring a new generation of lightweight e-mtbs? 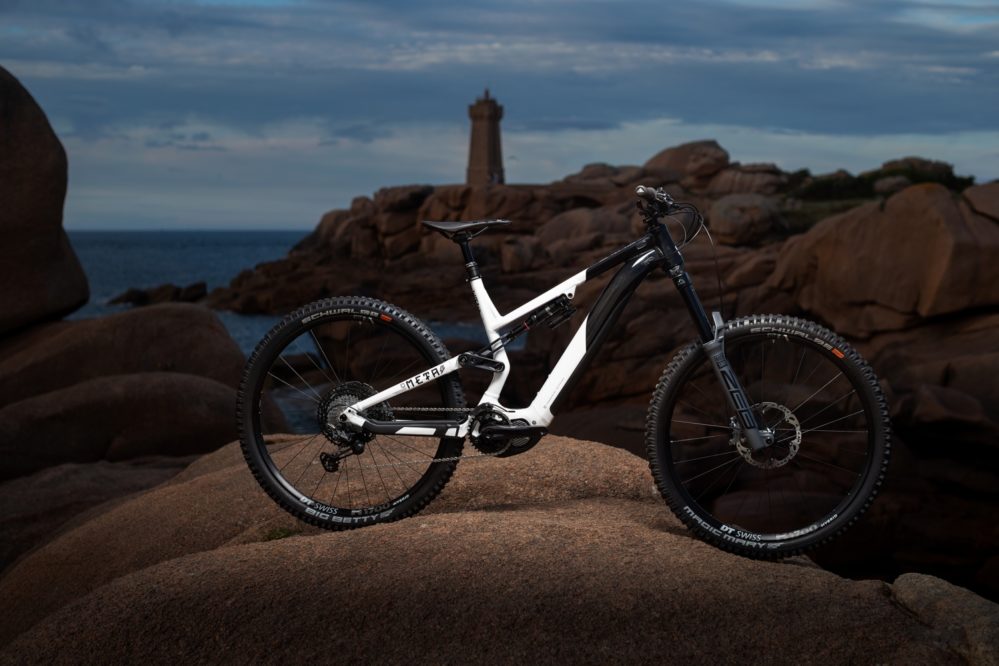 With the new EP8 mid-drive from Shimano e-mtbs will look sleeker and be lighter than ever. This example is from Commencal, based in the tiny mountain principality of Andorra, between Spain and France.

Other new EP8 models will also be arriving from Commencal and Thomus.

Since the cancellation of the 2020 Sea Otter Classic due to the global COVID-19 pandemic, Sea Otter and it’s sponsors have developed Sea Otter Play, ‘seeking to connect the cycling community virtually via remote challenges and a free online expo’. The virtual Sea Otter Play Challenges started September 1, 2020 and will run through the 20th of this month. Riders can register for challenges, such as the Bulls Tahoe Challenge ePowered by Bosch. They can ride and record from anywhere in the world, even on their indoor trainer, and have their equivalent progress mapped on the selected course.

BULLS will debut several new models at Sea Otter Play, like the Adventure EVO AM and Aminga EVA TR and highlight the continuation of some of its most popular models from this year, such as the Copperhead EVO AM series, Iconic EVO TR 1 Speed, The Copperhead EVO HD . 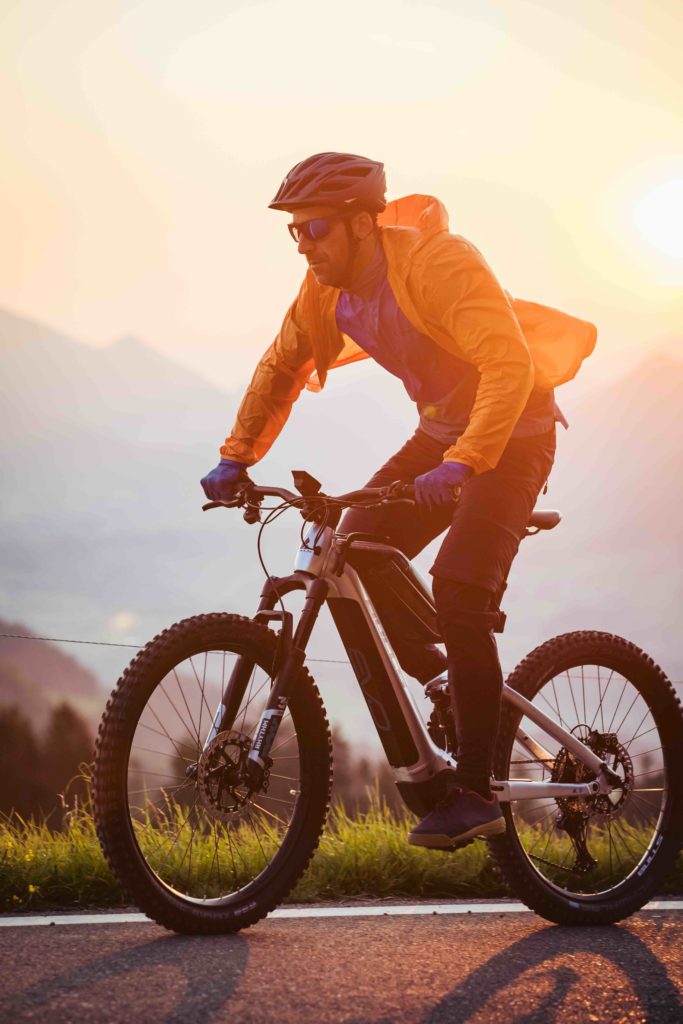 A new study from Oslo in Norway reports on the habits of e-bikes users. According to this summary of the report in Cycling Industry News ‘A new study on the behavioural habits of new electric bike riders has concluded that increasingly they leave the car at home as time goes on.’

Apparently the data gathered found that typically cyclists would cover an average of 1.3 miles, while electric bike riders would bump that to a daily average of 5.7 miles. Also CIN reported ‘As part of the electric bike’s share of trips made, the average tally grew very quickly to reach 49% of trips made from 17% previously when cycling. That meant that the e-Bike quickly began to cannibalise trips that would otherwise have been driven, taken by public transit or walked.’

In other words this is the opposite of the ‘novelty’ effect wearing off; as time went on the e-bike riders realised more and more the usefulness of e-bikes and so used them more and more. 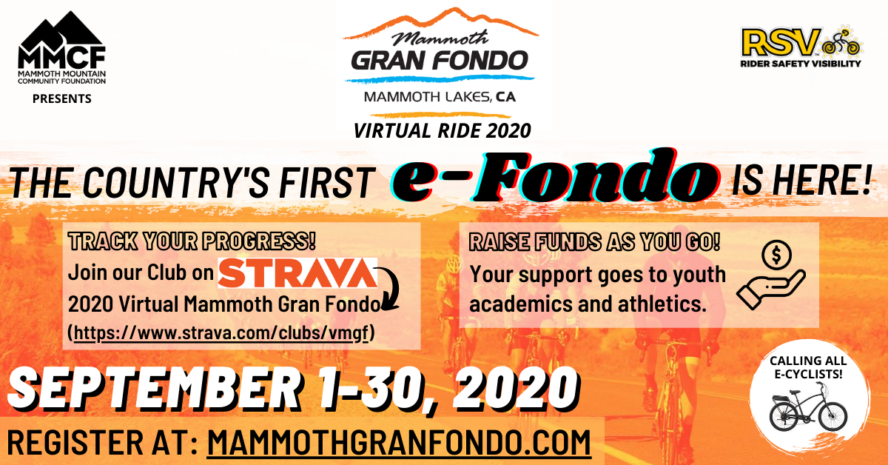 The Mammoth Gran Fondo will introduce the first “e-Fondo” for electric bicycles during its first virtual event during the month of September. For the first time due to COVID-19 and state and local regulations, the Virtual Mammoth Gran Fondo will feature a month-long challenge from September 1-30 where participants will ride their bike — and for the first time, their e-Bikes, as much as they can, taking on routes that they never had before, and push to new cycling goals. If participants are able to visit Mammoth Lakes during September, the event organizers will have three different Gran Fondo routes available for self-supported rides. Historically, the Mammoth Gran Fondo has been one of the most popular events in the country, last year drawing more than 1600 participants on rides of 42, 70, 102 miles. More info here.

The UK’s Pashley have a long and venerable history in bike design and production and are particularly well-known for their vintage style designs and for once having supplied the UK Post Office with their legendary Mailstar bikes. 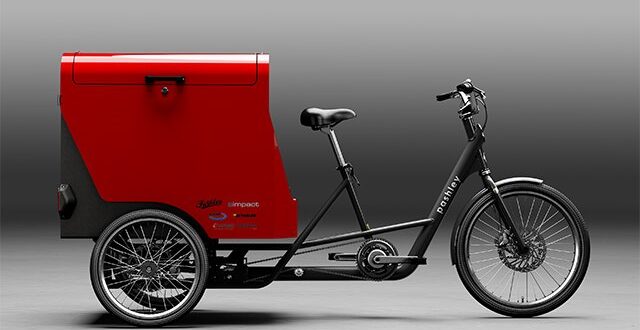 A teaser image of the new e-cargo trike from Pashley

Currently named ALECS the article tells us that ‘the articulating lightweight electrically-assisted cargo solution will “form the platform for a new generation” of configurable products to meet the growing market for zero-emission last-mile cargo vehicles.’

The design apparently includes an intriguing-sounding tilting mechanism and the design will also be compliant with the German standard DIN79010. It will have a gross weight (including the rider and the e-trike itself) of up to 300kgs and a load capacity of up to 1.2 cubic meters.

Another welcome aspect for riders in busy cities will be the narrow wheelbase option, meaning it is designed to be used on cycle lanes and in areas with restricted access.

According to Cycling Industry News:

‘InterCity RailFreight has announced a significant expansion of its same-day logistics services, which in tandem with its high use of EVs and electric cargo bikes, brings forward an 100% electric supply chain to a number of routes. Apparently experiencing “unprecedented growth”, the low-carbon high-speed logistics business announced the expansion of its network, with links forged to over 100 125mph daily rail services spanning the East Midlands, Great Western and Cross Country franchise networks.

The UK’s BikeBiz reports that ‘Halfords has released its trading update for the 20-week period to 21st August, with cycling like-for-like revenue up 59.1%. Chief executive officer Graham Stapleton said sales of electric bikes and scooters were up 230% year-on-year.

Bike Europe reports that ‘At Eurobike 2018 Metz made its debut in the e-bike industry as a supplier of mid-motor systems. The introduction of the high-quality, German-manufactured e-step scooter ‘Moover’ got even more attention. Both projects failed and Metz Mecatech GmbH applied for insolvency on 25 August.’