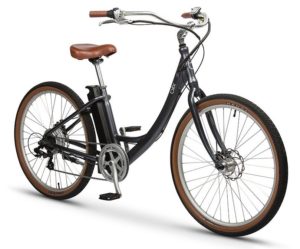 US Proposes 25% Tariff on Chinese-Made E-bikes

Bicycle Retailer and Industry News reveals ‘Chinese-made e-bikes, which include bikes sold by Trek, Giant, Raleigh Electric, Pedego and other brands, would be subject to a 25 percent tariff under a proposal released Friday. The tariff, which could take effect in a matter of months, would increase the retail price of the bikes by hundreds of dollars, perhaps enough to make them uncompetitive with e-bikes made elsewhere, and dampening interest in one of the bike industry’s most promising sectors.’

However, the article also notes ‘The list will go through a public comment process, including public hearings, before the U.S. Trade Representative decides whether each product code should be subject to the tariff. The process is likely to take several months.’

The majority of e-bikes sold in the US are imported from China so potential consequences are clearly significant, especially at the budget end of the market.

The Scottish government has stolen a march on its English counterpart at Westminster with the announcement of a significant pot of money to help fund demonstration and purchase of e-bikes.

Transport Scotland announced £1.3 million funding to promote e-bikes, including interest-free loans up to £3,000 for citizens and businesses with applications invited as part of the £500,000 Low Carbon Transport Loan Fund.

There will also be an e-Bike Grant Fund totalling £700,000 to go to Scottish councils and other bodies for e-Bike pool schemes including e-bikes and infrastructure and accessories for the bikes themselves.

LAPD have announced a pilot program that is part of the department’s ongoing Green initiative, that includes a custom-designed fleet of 20 BULLS Sentinel eBIKES. The new eBIKES are capable of reaching speeds of up to 28 mph across varying terrains. 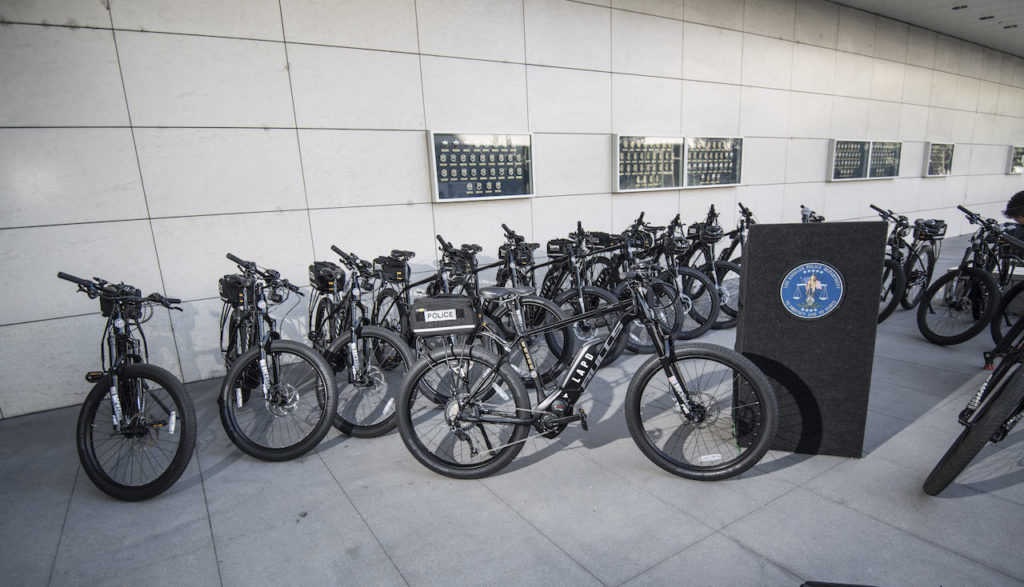 BULLS Bikes USA worked with the LAPD over a nine-month RFP process to build the bikes to meet the specific needs of the department’s urban law enforcement and patrol division, giving LAPD the largest eBIKE fleet in the nation. 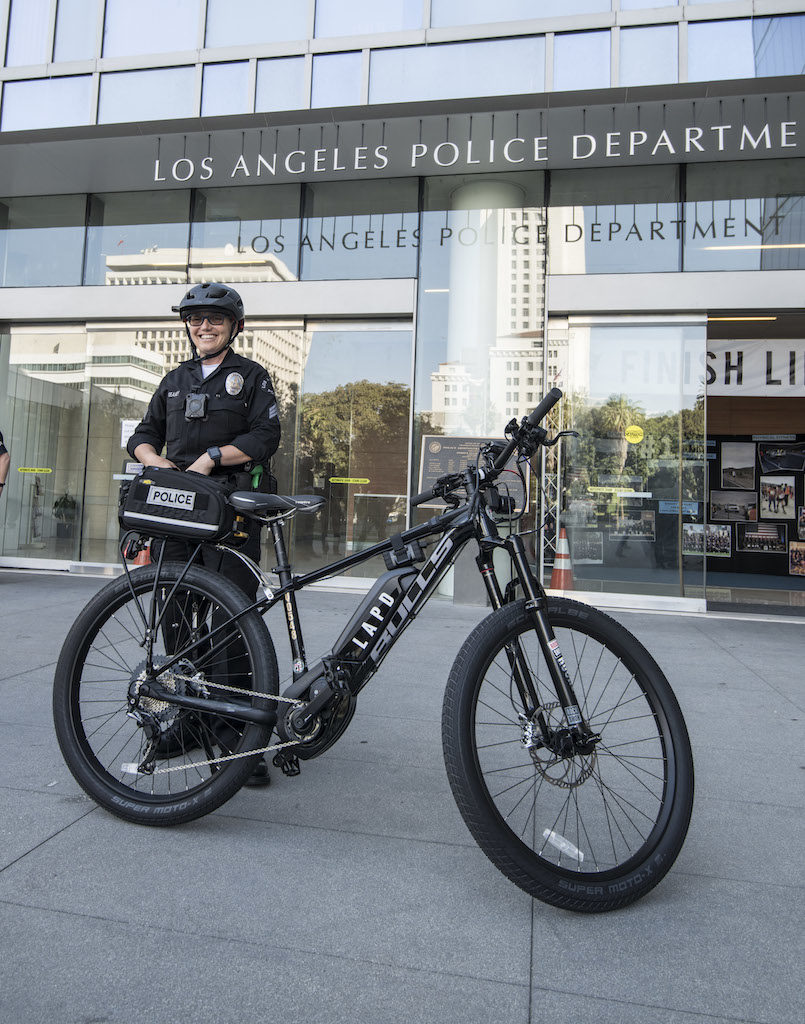 – Pedal assist with speed up to 28 mph 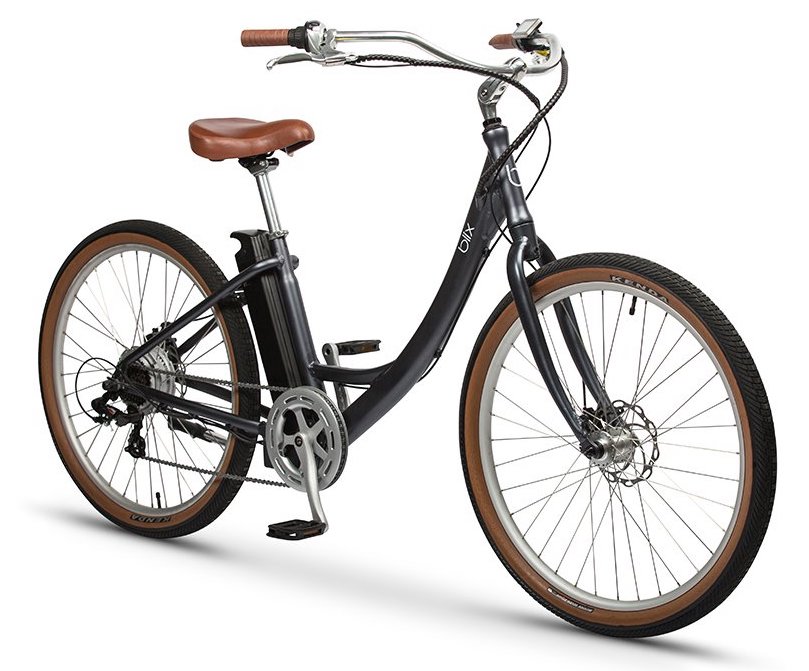 Blix Bikes has launched the Sol described as a ‘cruiser for a comfortable ride along the boardwalk, to the office or around town’ that ‘brings a Scandinavian minimalist design to the nostalgic, upright cruiser.’

– 20 mph Class 2-pedal assist with throttle option including 4 levels of assist available to tune the ride.

– Accessories available including fenders and racks 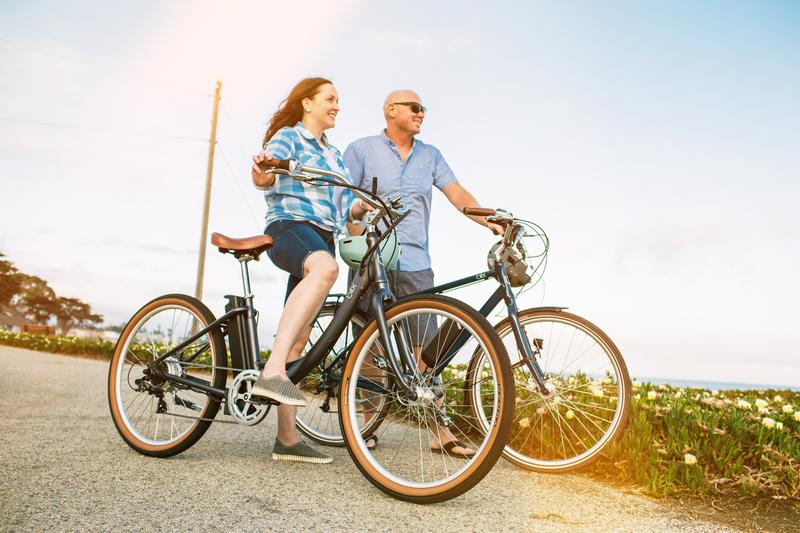 $1,599 MSRP and pre-orders begin in July at www.blixbike.com. The Sol will be available at select bike shops and online starting in August 2018. 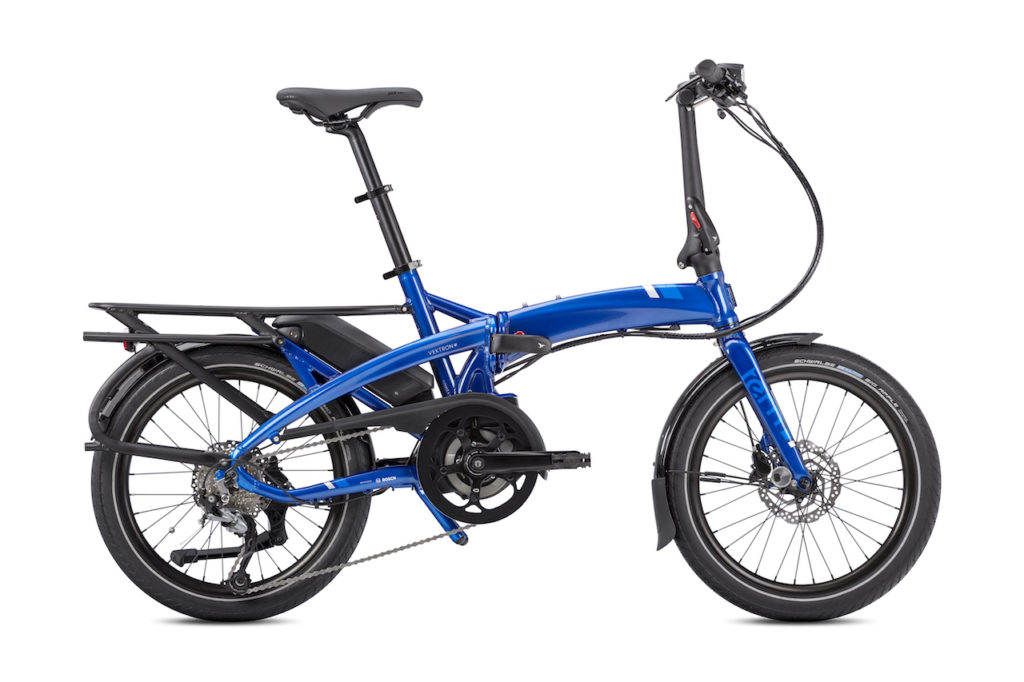 Tern has announced upgrades to its Vektron folding ebike lineup. These include: 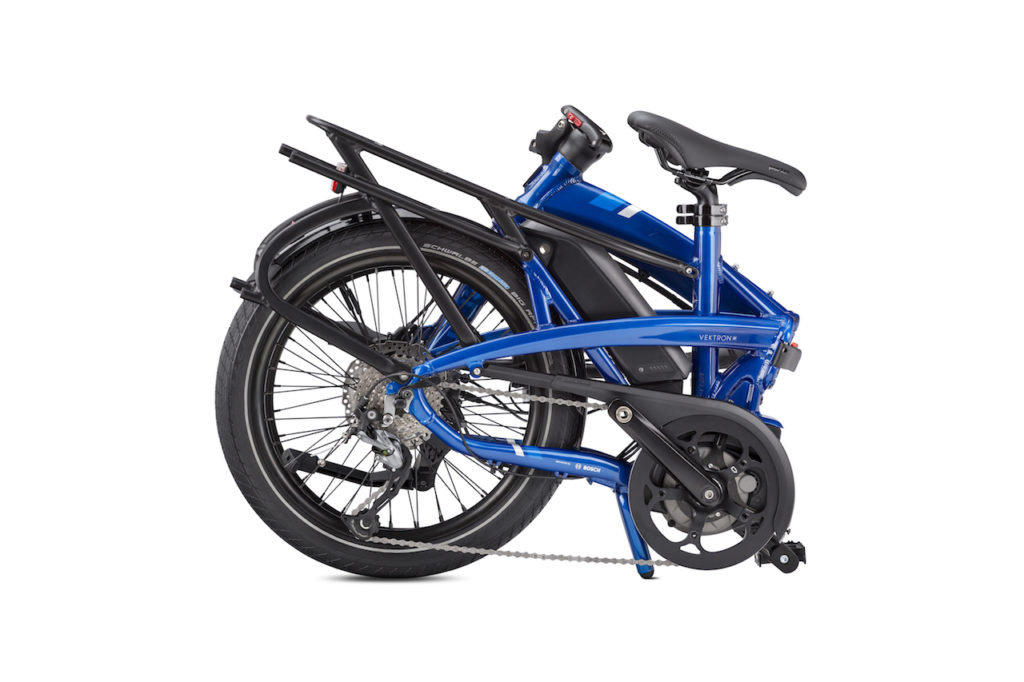 – New stronger rack with lower centre of gravity for safer use with child seat. 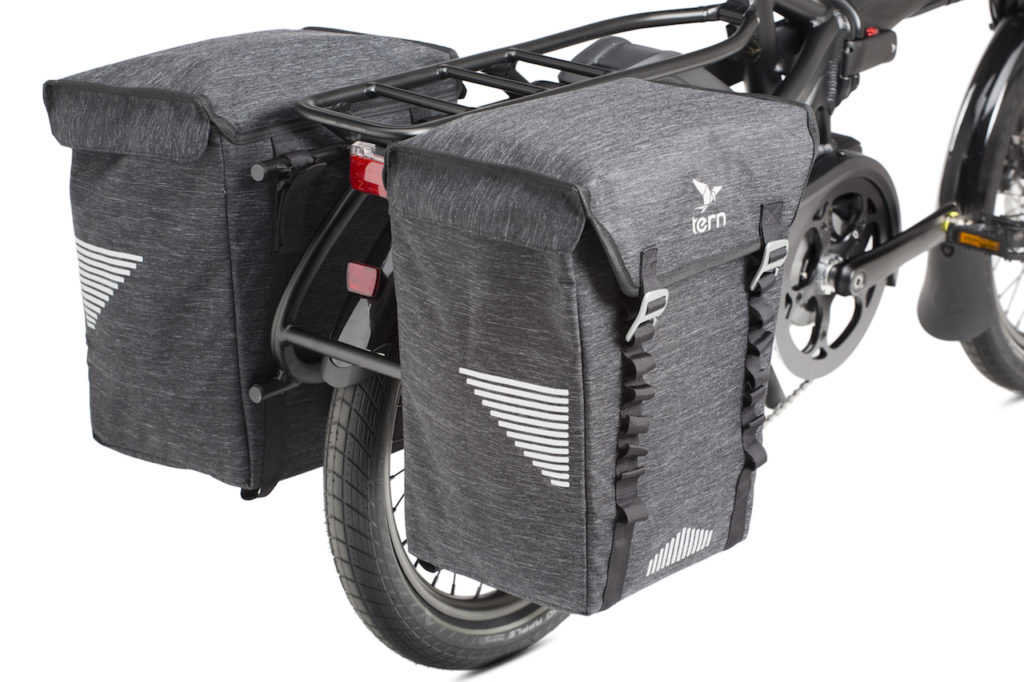 – Optional bucketload pannier that folds flat when not in use or when the bike is folded.

Gazelle Bikes has launched the CityZen T10 Speed in the US electric bike market. It is Bosch-powered, has a claimed 85-mile range and a top pedal-assist speed of 28mph. 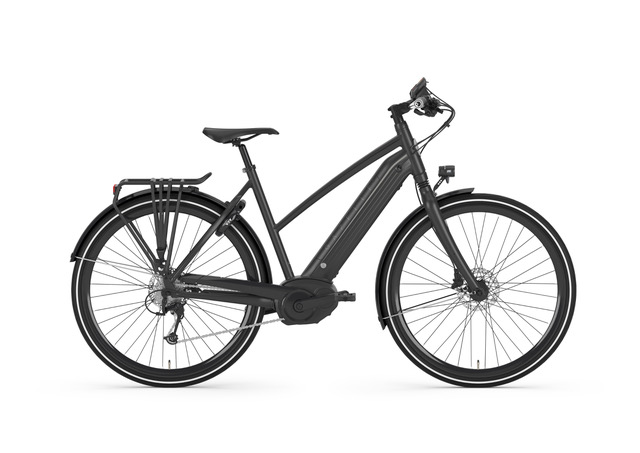 There is a 500Wh in-tube battery and a ‘sturdy and minimalistic design to quickly and efficiently deliver the performance minded rider to their destination in style.’ Shimano Deore 10-speed derailleur gears, AXA Blue Line 30 front light, Spanninga Solo rear light and AXA Defender ring lock complete the package. There will be 49cm, 53cm, and 57cm frame sizes.

E-bikes to Earn you Cryptocurrency?

‘TOBAs will reward riders for hitting the road by generating around twenty pounds’ worth of cryptocurrency tokens for every 1,000 miles they pedal.’

Tim Commerford is the bassist for rock band Rage Against the Machine and he is very excited about electric mountain bikes. Here is the promo video from Specialized:

This article from Wales’ Daily Post reports that Sion Parri, a ‘legend’ in the mountain biking world has sold his cycle hire business, Beics Betws in north Wales, after more than 30 years running it, during which time he helped get the funding and support to create some of the first biking trails in the region.

The good news for e-bike fans is that Louise Jowett and Graham Tayler are taking over the business and are  planning some new developments including the hire of e-bikes, touring bikes, trailers and accessories.

According to this article at BW Smartcities Hexi, the bike share arm of India’s Hero Motor Company (claiming the title of world’s largest bike manufacturer), is rolling out bike share across India. More associated with Chinese companies, Hexi are looking to pilot bike share schemes at universities across India and are also in talks with city authorities with a view to a wider public rollout.

BionX has shutdown operations in Canada completely while the European division is handling production and support. This article also notes that Elby is not affected by this change.