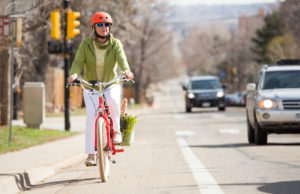 No matter what you may be led to believe in anti-cycling media reports, building in good cycling infrastructure into cities has been proven to reduce congestion.

Proper regulation of e-bikes can also help reduce the numbers of cars and pollution that choke the air and streets too.

In 2014 the city planners of Austin, TX were looking at fixing long term infrastructure problems. One of the ideas was to add a lane to a highway passing near the center of the city. 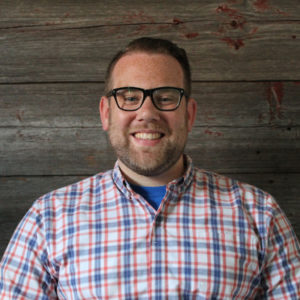 According to Dr Kyle Wagenschutz, Director of local innovation at the cycling organisation People for Bikes, Austin’s city planners seemed to have had an epiphany as to how to save the millions of dollars required to add in that new lane – build some cycle lanes.

He told us, “Using data analysis they found they could move a small number of car drivers from cars onto bikes that they could have as big an impact on congestion as the proposed freeway expansion for a fraction of the cost.”

A 2017 People for Bikes blog adds weight to this.

It stated, “The ultimate goal: convert 7 percent of central-city trips from car to bike, adding as much new capacity to the city’s road system as a freeway expansion while also reducing transportation costs for thousands of lower-income households.”

As part of this in 2015 the city put a $720 million infrastructure improvement bond measure to the people with only $70 million for cycling improvement.

Austin is getting ready to build these improvements in later this year. 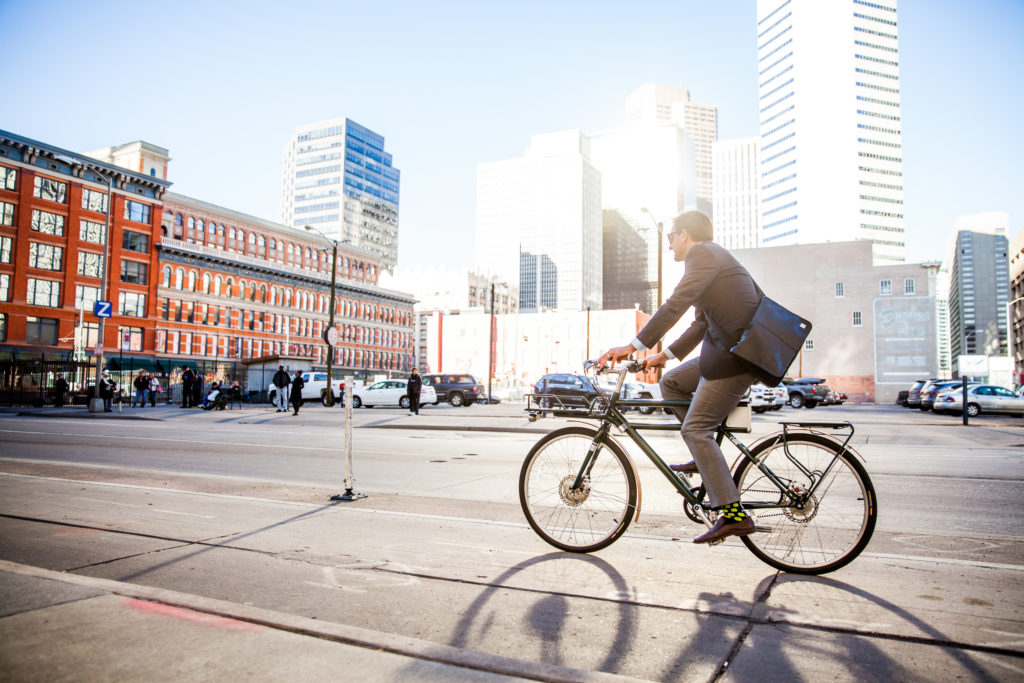 The facts above show that the general belief that cycling increases traffic congestion to be very wrong. There is however some hostility between car drivers and cyclists.

In 2011, well connected residents of Brooklyn sued the New York City government over the construction of a bike lane up Prospect Park West in the borough. They lost, and the city went on to redouble its efforts to build new cycling infrastructure.

According to Dr Wagenschutz, Austin took a different approach – it set out to bring car drivers round to cycling as a good thing.

“Rather than just focusing on what cyclists wanted in the city and understanding how that would fit into the landscape of transportation in the city, they spent a considerable time working out what biking can do for car drivers.”

The good PR would go on to help raise the money for cycling infrastructure. 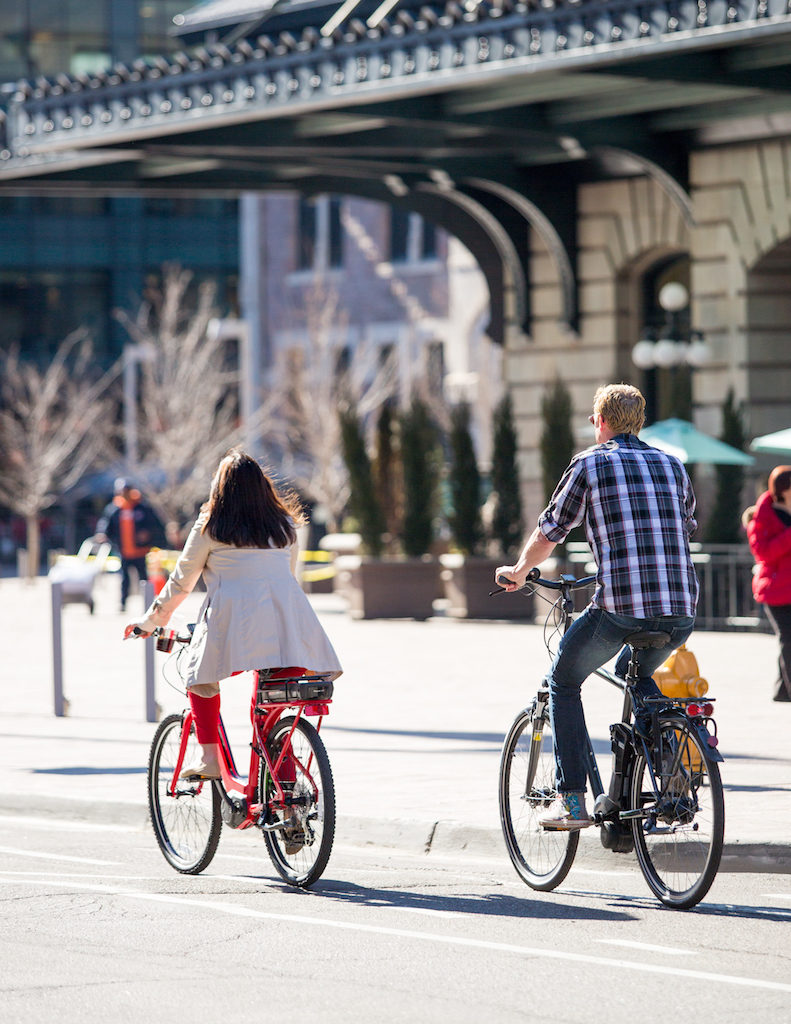 There is a popular myth that cycling to work is dangerous to both cyclists and pedestrians alike. This discourages people from riding their bikes.

Speaking to Dr Wagenschutz, it seems that this myth isn’t necessarily true.

Referring to New York City banning e-bikes on its city streets, Dr Wagenschutz said, “When asked to provide data about where those crashes are occurring, how often they are occurring and what the circumstances are, the City of New York and the Police Department have not released any information to back up their claims that e-bikes are a danger. Looking across the US you’d be hard pressed to find any data to support that.”

While there are no statistics anywhere in the US about the killed and seriously injured rates of cyclists compared with the number of cyclists on the road, People for Bikes are going to release a national survey about cyclists’ perceptions of how safe they feel across 200 cities in the country later this year. 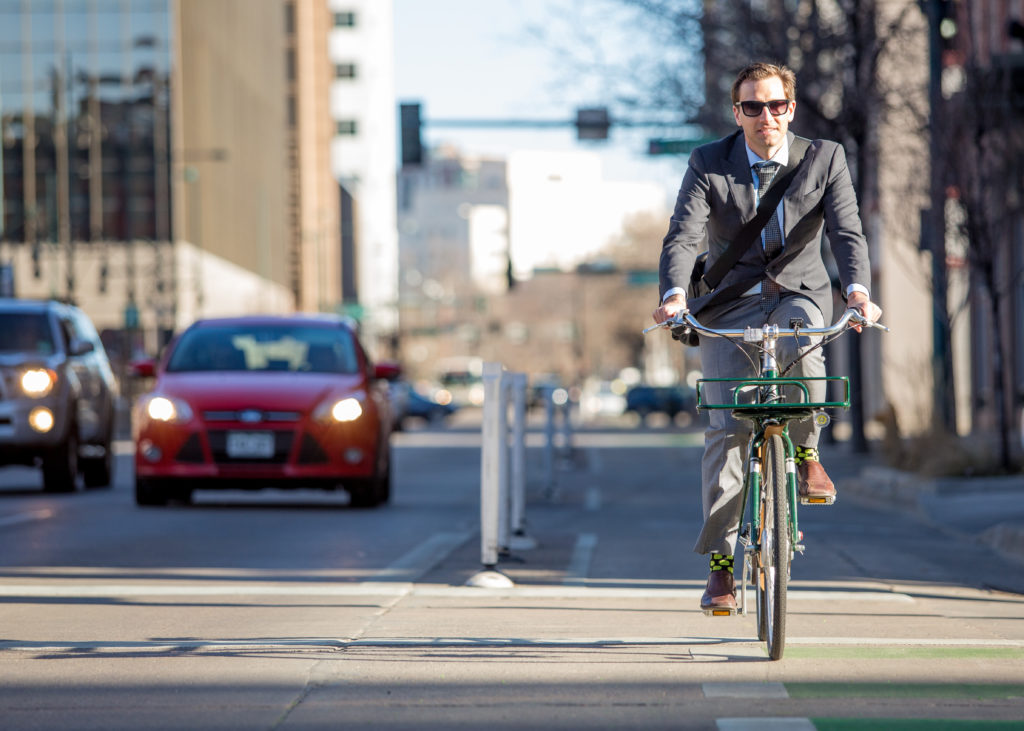 Dr Wagenschutz pointed out, “Over the years we have found that people feel safer when there is infrastructure that provides more physical separation between them on their bike and cars that are driving close to them. Where they are more exposed, perhaps where cyclists are forced to share the road with cars, this can be detrimental to people feeling safe.”

How do e-bikes fit in all of this? While bicycles as machines were on the road before cars were invented, e-bikes are only relatively new by comparison.

People for Bikes have been instrumental in helping states draft laws that dictate what an e-bike is and what a machine might be that needs to be treated as a motorbike.

People for Bikes suggest three categories of e-bikes that cannot travel too much faster than under human power, and should therefore be allowed to use bike lanes and allow their riders to behave as they do on an un-powered bicycle.

The three categories People for Bikes have suggested are:

While New York City has done a blanket ban of e-bikes, now more than 25 US states have taken a softer approach and legislated very similar rules to those three categories above. There is a rumor that the mayor of NYC is considering the approval of Class 1 eBikes in the city….

In treating a wide range of electric powered bikes as cycles, so this reaches out to a greater number of people to get out of their cars and to start pedalling.

That in turn speeds up traffic flow by having fewer cars on the roads.

A sensible approach to e-bikes can significantly help the decades old problem of gridlocked cities.