You are here: Home / Electric Bike News / E-Biking For Real with Brett Thurber 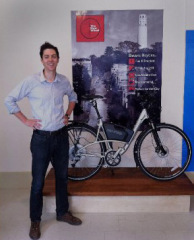 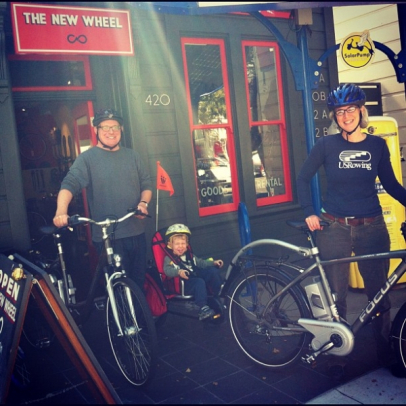 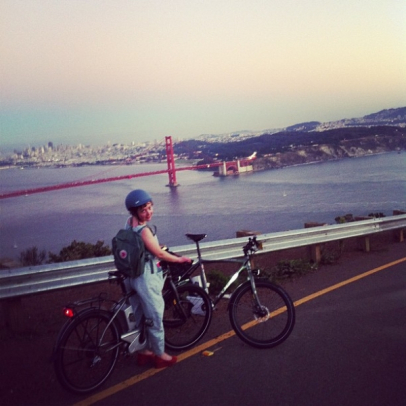 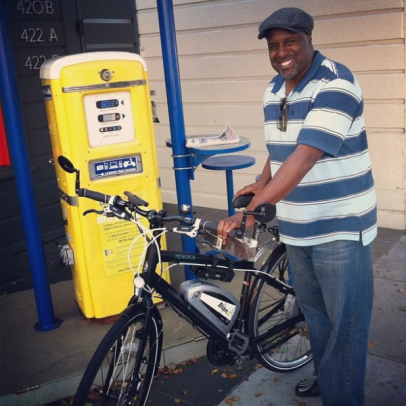