ShareRoller is a portable friction drive electric bike kit that can be quickly added or removed from a conventional bike.  They are focused on the bike share programs available in major cities right now, but the ShareRoller will also be available to fit on the popular conventional bike models. 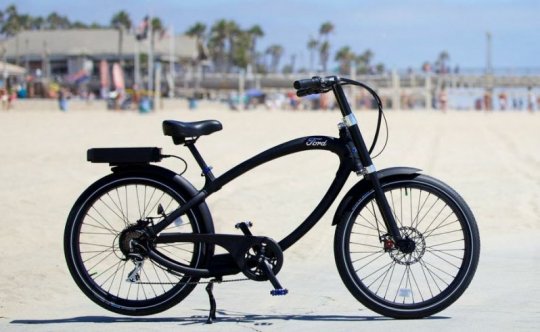 Ford has jumped into the electric bike mix with help from Pedego Electric Bikes.  Pedego worked with Ford to design this stylish e-bike that has been a hit at the Ford dealers. 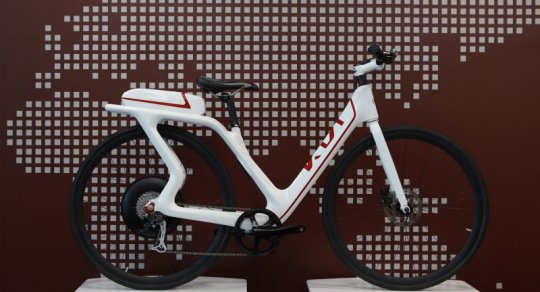 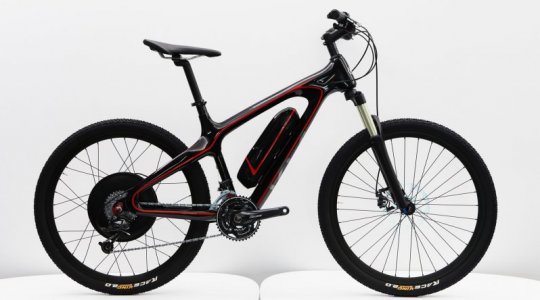 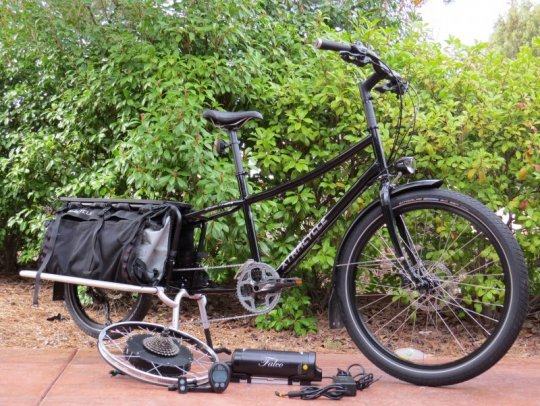 A new electric cargo bike has just arrived for testing and review!  The Xtracycle Edgerunner is a versatile cargo bike that will be paired with the Falco E-Motors kit that features a 500 watt direct drive rear hub motor, 36V 11.6ah lithium battery, wireless display and more.  Stay tuned for the full review!

I just finished the full review of the IZIP E3 Path+ commuter style electric bike.  Find out how the Path+ did in the Electric Bike Report testing and review!

The 2014 North American Handmade Bicycle Show (March 14-16) will feature the Gates E-Bike Showcase which will be a collection of custom electric bikes that use the Gates Carbon belt drive with drive systems from Bosch (with the NuVinci N360 continuously variable rear hub), SRAM, and BionX.  Here are a few of the bikes that will be displayed:

Rob English (of English Cycles from Eugene Oregon) has designed and built a custom electric cargo with Gates, Bosch, and NuVinci. 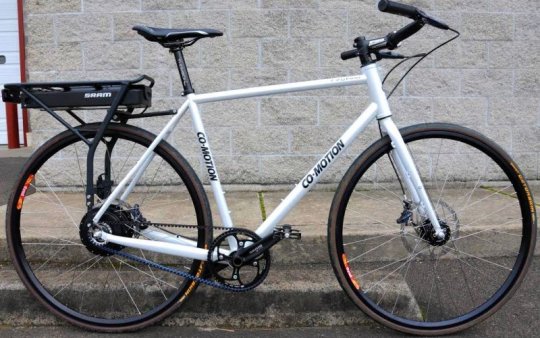 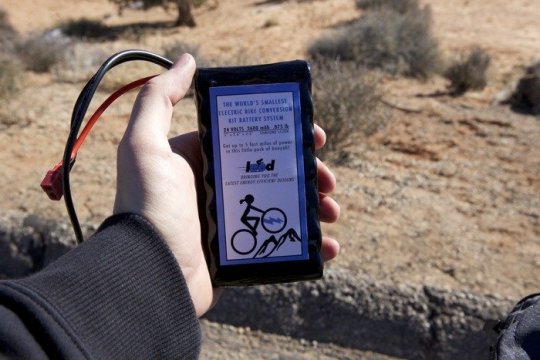 Checkout this small and portable battery!  This is the battery from Leed Bicycle Solutions new Pocket Bike Juice electric bike kit.  Find out more about this kit on Kickstarter.

This not completely e-bike related but speaking of batteries, Tesla is working on building a “Gigafactory” for their lithium batteries that is projected to cut the cost of their batteries by more than 30%!  And they are intending to use renewable energy like solar and wind to power the factory.  Pretty cool.

The Upper Dublin, PA police department is using electric bikes to patrol!  They are using the E-BikeKit system.

The Taipei Cycle show is going on this week.  Bike Radar has some pictures from the show, that include a few e-bikes. 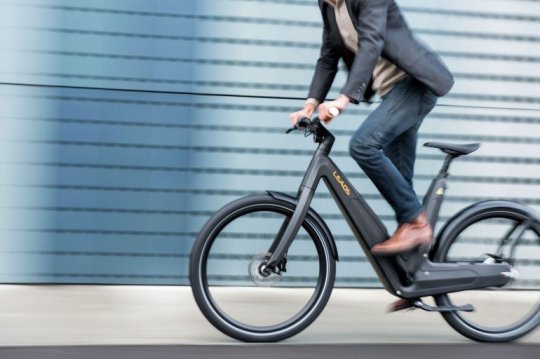 The Leaos carbon fiber electric bike is coming to the US.  This sophisticated e-bike with mid drive motor and NuVinci Harmony automatic shifting system will be priced at $6,800!