You are here: Home / Electric Bike News / 81 Year Old Man Comes Out of Retirement as an “Excuse” to Commute by Electric Bike! 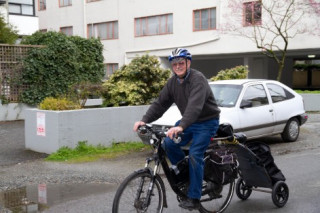 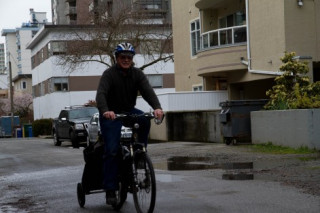