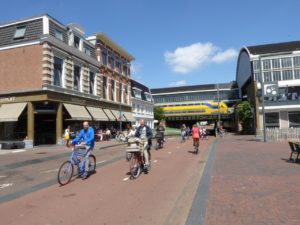 E-bikes are bounding ahead in many parts of the world.

In the Netherlands 2018 saw a truly significant benchmark when more new e-bikes were bought than regular non-assisted bikes.

E-bikes are also a large part of German bike sales with many other European countries increasing e-bike sales rapidly.

In the leading European countries we are beginning to see industry bodies and the public regard e-bikes as ‘the new normal’ when talking about bikes in general.

China has taken a different route to popularising e-bikes but they are still massively popular. 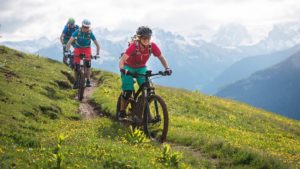 Here is the second installment of our E-bike Trips and Tours feature series. You can read about: