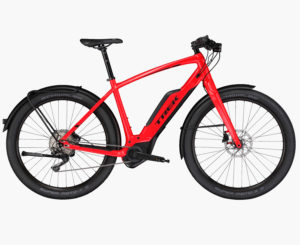 E-bikes also made it big in mainstream media too, from the mainstream cycling press to ABC and END_OF_DOCUMENT_TOKEN_TO_BE_REPLACED