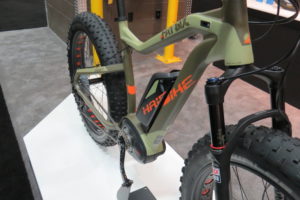 Haibike’s were such a hit at the show that the Haibike XDURO FS RX won the Interbike award for best electric bike! END_OF_DOCUMENT_TOKEN_TO_BE_REPLACED 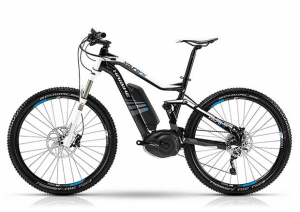