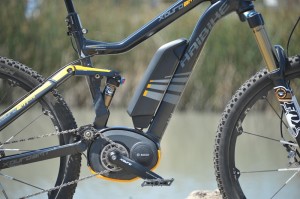 Throughout the four-day event, electric bicycles had consistent promotion over the loud speakers as well as END_OF_DOCUMENT_TOKEN_TO_BE_REPLACED