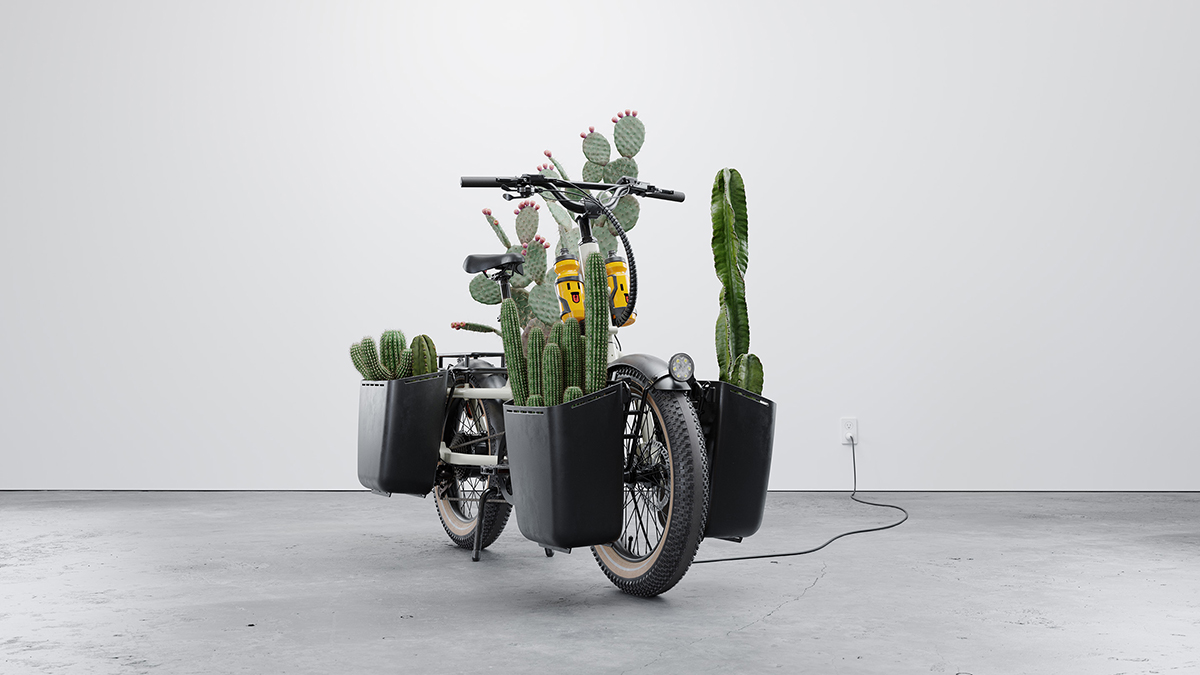 Globe Bikes: What are they, and is that a rear hub motor?

Though Specialized has offered up virtually no details on the Globe bike(s?), they did hand over a single cactus-obscured image of a Globe that reveals tantalizingly few details on spec, design and looks.

But vagueness be damned. Like any good band of bicycle journalists, we zoomed the bejesus out of that puppy for any fine details Specialized might not be readily coughing up.

Lo and behold, in a space between the cactus arms and the rear stays, we spotted something: Is that a rear hub motor we spy laced into the rear wheel?

Leiken would “neither confirm nor deny” that the notably oversized rear hub is in fact a rear hub motor, only adding that “the Globe is going to be the highest performing bike, electric or otherwise, that we have come out with.” 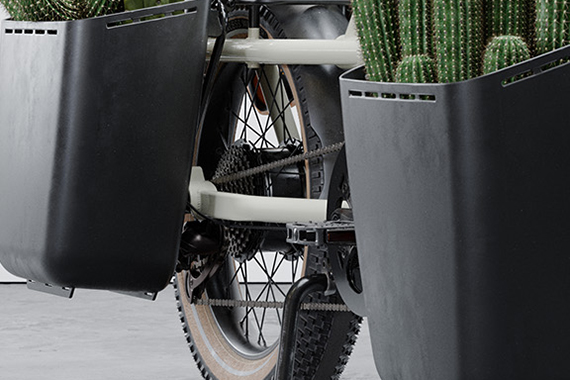 That’s a bold claim, especially from the head of an offshoot business entity cleaved from one of the largest and most successful high-performance e-bike makers on the planet. It’s an even bolder claim if that is indeed a rear hub motor, as it would be tough (even for Specialized) to make a hub motor that would out perform the heavily engineered mid-drive motors found on the likes of the Specialized Turbo Vado.

But “high-performance” can mean many different things, and while we in the e-bike world often get hung up on power and speed when thinking of performance, it’s entirely possible the “high-performance” Leiken is referring to could come in terms of capability, utility and versatility. Or, maybe the new Globe is just a real ripper.

Either way, we’re at the point of speculation as those carefully placed cactus do obscure much of what the bike is (or isn’t) and the crew at Globe/Specialized are remaining tight lipped, so little can be said for sure.

Motor speculation aside, there are a few things we can deduce about the new brand/bike from the photo and how the brand has been described.

Racks and storage are an obvious theme, as the bike in the teaser image is fitted with front and rear pannier-like racks with two cargo buckets fixed to each. The rear rack looks particularly stout and is potentially even integrated as part of the frame, similar to what we see on many of the new breed of short-tail cargo e-bikes like those from Tern or Benno. The tan wall tires also appear fatter than a traditional bicycle tire but stop short of full-on fat bike, and the wheels appear smaller in diameter — again, a feature we see on other e-bikes designed for every day utility.

This is all neat, but it begs the question: Why not just launch this bike under the existing Specialized brand and call it a day?

According to Leiken, it’s all about approachability and reinvention. To seasoned cyclists, the Specialized racing pedigree and aggressive “innovate or die” ethos is what draws them in. But those new to the space, or those interested in e-bikes as alternative transportation instead of sport, might feel intimidated by Specialized’s world of high-speed and high-performance.

“We really wanted to break beyond that and invite people to enjoy what we all love about Specialized in this new sort of definition of what it means to be a performance bicycle company,” Leiken said. “And this time around, we’re here for everyday performance, not racing performance or on-trail performance or something like that.”