As one of the most well-known names in the world of cycling, many of our readers ask us about Specialized electric bike reviews. And it’s easy to understand why we get so many questions; few companies can say they’ve spent as much time and money on engineering bicycles as Specialized.

As a company, Specialized got its start back in 1974 when its founder Mike Sinyard began importing Italian bike componentry. A few years in, Specialized began producing its own products starting with the Specialized Touring Tire. As the years went by Specialized began developing almost every style of bike, and then finally e-bikes in recent years. With a long history of developing bikes, Specialized was well situated to produce bikes that benefited from the battery and motors added to e-bikes to produce some of the better higher-tier e-bikes around.

If you’re interested in being a part of the numerous population of Specialized e-bike riders there is almost certainly something that works best for you. Commuters, cruisers, road racers, and the mountain biking crowd can all find a home on a Specialized electric bike. The commuting and city riding crowd may already be familiar with the Specialized Turbo Como and Turbo Vado models frequently seen on the roads, while the electric mountain biking crowd raves about the Turbo Kenevo, Turbo Tero, and Turbo Levo models.

Specialized e-bikes we’ve reviewed typically boast high-end componentry from top to bottom with a host of proprietary features on each model. Bikes are spec’d with finely tuned Brose motors and neat features such as the MasterMind customizable display and Mission Control app.

If you’re looking for in-depth testing and analysis on Specialized e-bike reviews, the team at Electric Bike Report has you covered. Head to our reviews down below to learn more! 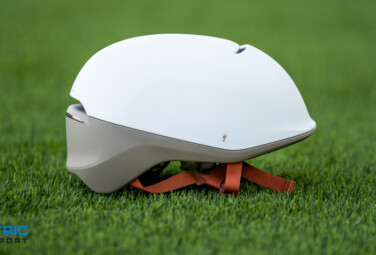 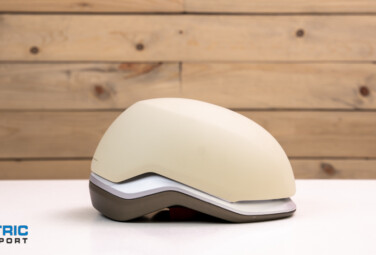 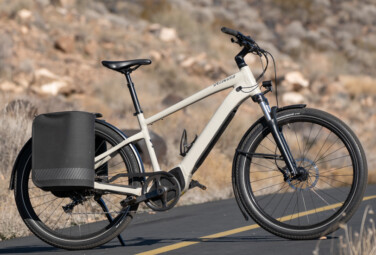 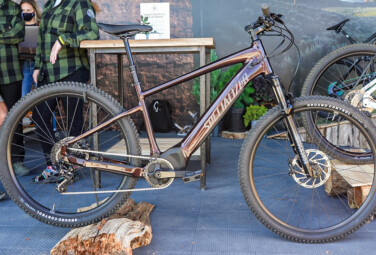