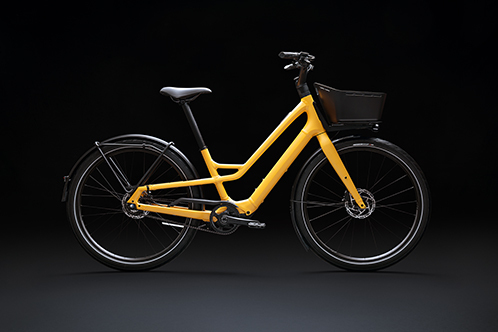 First introduced in 2019, the Specialized Super Light powerplant is touted as one of the most technologically advanced e-bike drive systems on the planet. Across the range, which includes an electric road bike, an eMTB and an electric city bike — SL e-bikes are claimed to be about 40 percent lighter than traditional e-bikes in the same categories. The SL lineup also places greater emphasis on the “bike” part of e-bikes, featuring a carefully tuned power delivery to replicate the feel of riding a traditional bicycle. 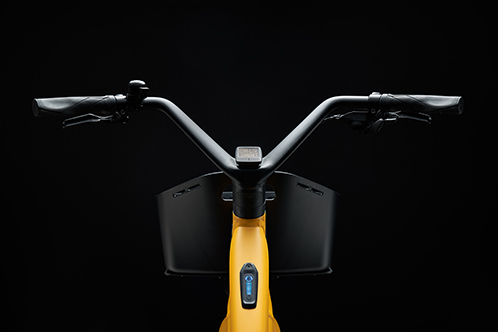 Now, Specialized has trickled-down that revolutionary drive system to a totally redesigned version of the Turbo Como electric commuter bike.

Seriously. Tell me with a straight face that this isn’t a really, really nice looking commuter. 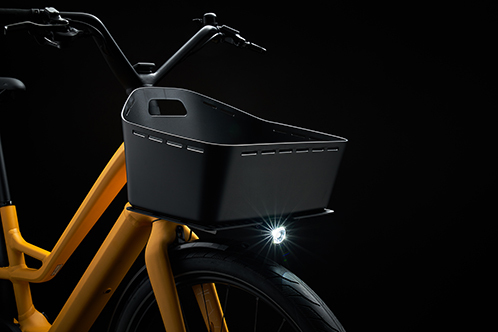 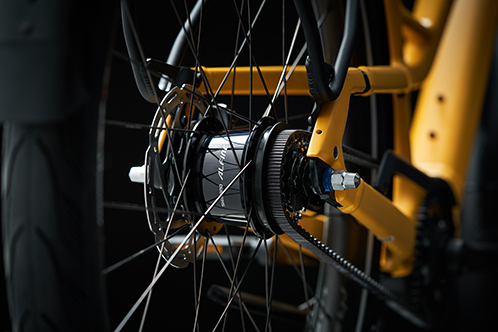 Aside from the different drivetrains, the two models share the same 320Wh integrated downtube battery that powers the proprietary SL motor. That motor can peak at 240w, according to Specialized. They also come with integrated lights, a rack system, fenders and connectivity with the Specialized Mission Control app, which allows riders to customize power output and diagnose issues from their phone. 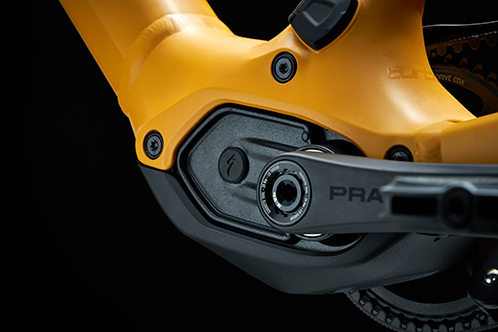 Both versions of the Turbo Como SL are a low-step design and have a comfort-oriented upright riding position. The internally geared drivetrains (and the gates belt drive on the 5.0) were chosen to keep the maintenance simple. Both models are rated to carry 44 lbs on the rear pannier rack and up to 33 lbs on the front rack. The wheels are 650b (27.5” for you mountain bikers) and both models come with TRP disc brakes. You can also add an optional range extender onto the battery, which ups the claimed range to 93 miles. 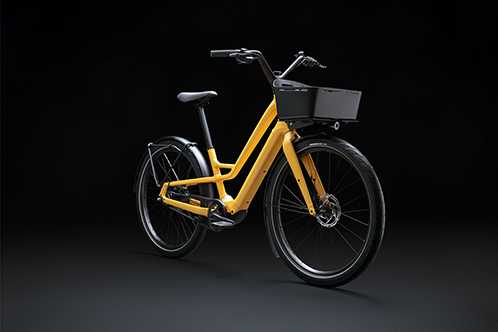