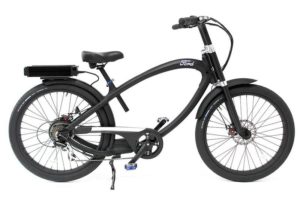 Longtime Barrington, Road Island residents may remember DeStefano Ford (originally County Motors), which until about 20 years ago, stood prominently on the site now occupied by TD Bank on County Road.

Last week, Mark DeStefano, son of the late Luke DeStefano, and grandson of Sebastian (Buster) DeStefano, who co-founded County Motors almost 100 years ago, opened a new dealership and is selling Fords once again.

However, these Fords are of the two-wheeled variety — built for the Ford Motor Company by Pedego Electric Bikes of END_OF_DOCUMENT_TOKEN_TO_BE_REPLACED 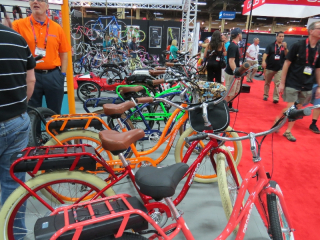 Enjoy the following videos and END_OF_DOCUMENT_TOKEN_TO_BE_REPLACED 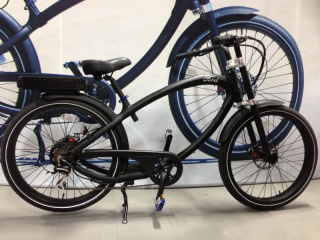 Such light electric vehicles have been around for a while, but now Ford Motor Company has partnered with California-based Pedego Electric Bikes to offer a product with revolutionary style, engineering and quality: The Ford Electric Bicycle. END_OF_DOCUMENT_TOKEN_TO_BE_REPLACED 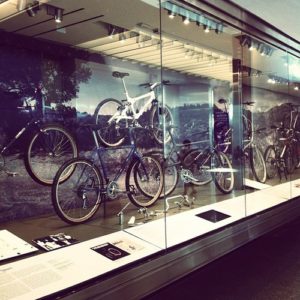 On one end was the very earliest example, a Schwinn with motorcycle tires, and on the other, the most cutting edge carbon fibre, END_OF_DOCUMENT_TOKEN_TO_BE_REPLACED 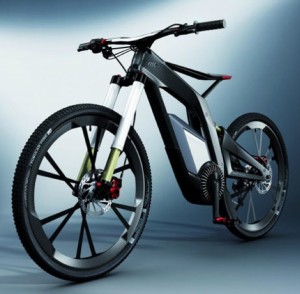 This is interesting……why are car manufacturers like Audi, BMW, Ford, Smart, VW and others getting into the electric bike industry?

Maybe they see the increasing demand for versatile and sustainable forms of transportation.

Or maybe it is a marketing strategy to show that they are into green transportation.