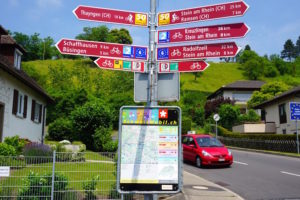 After 32 days and 2,229 kilometres of cycling in France, the e-Bike Cycle Tourists have finally moved onto Switzerland and Germany in search of more kilometres on the odometer and even more adventures.

But no matter what happens over the coming days and months, it will take a lot of beating to better our time in France.

To put it simply we had a fantastic time, saw many amazing sights, met just as many inspiring people – both cyclists and “ordinary” people – and came away with memories that will last a lifetime.

The bottom line for any aspiring cycle tourist is that the EuroVelo 6 cycle network from Nantes through to Basel in Switzerland is a world class cycling route that is so good that it virtually demands to be cycled. Here is a video near Basel:

Except for a handful of exceptions the signage along the length of the track is first class, the quality of the cycling track is amazing and campgrounds along the way are plentiful.

Given the quality of the cycleway we were able to regularly clock up 90-plus kilometres per day, with the result that we have now done close to 3,500 km in total – well on the way to our target of 20,000kms.

In many ways cycling in France is like taking a walk back in time. While the cycling facilities – especially along EuroVelo 6 – are first class, at times it is almost possible to imagine you are back in the Middle Ages. 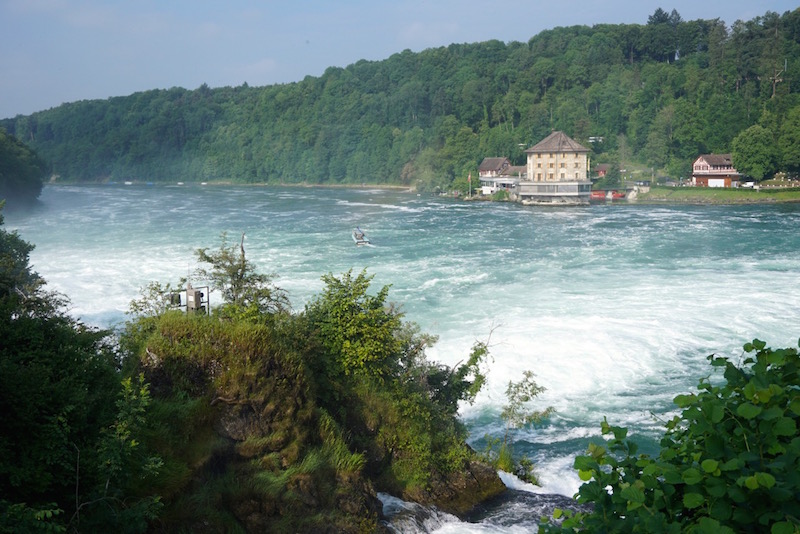 In village after village it is as though time has stood still … by all appearances nothing has changed in hundreds of years.

But while we couldn’t get enough of the timeless appeal of the villages, there was one question we kept asking ourselves, “where are all the people”.

While it is not the case in big cities such as Nantes, Angers and Orleans, many of the smaller villages we cycled through appeared to be almost deserted.

Many of the bigger villages/towns have amazing sporting and recreational facilities, but very rarely did we see anyone kicking a ball, playing tennis or swimming at the local pool.

Given the obvious depopulation of rural areas, in many villages it appeared that almost every second business and house was for sale, such was the huge number of  ‘vente’ signs – many years old – to be seen. 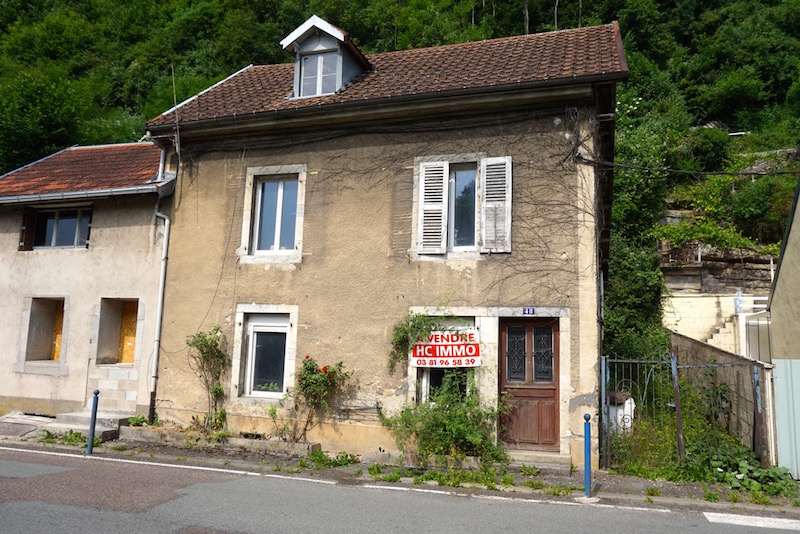 A quick glance in a number of immobilier (real estate agent) windows soon revealed the other side of the depopulation issue – the crash in real estate prices.

In many villages the equivalent cost of a new car can buy you an old but very comfortable home with acres of land. But as one local we spoke to said, “everything is for sale, but there is no one who wants to buy”.

For two Aussies in love with everything French, we must admit that on more than one occasion we half seriously entertained the thought of purchasing a “bargain” renovated villa complete with personal vineyard and a few acres of land overlooking the Loire River. 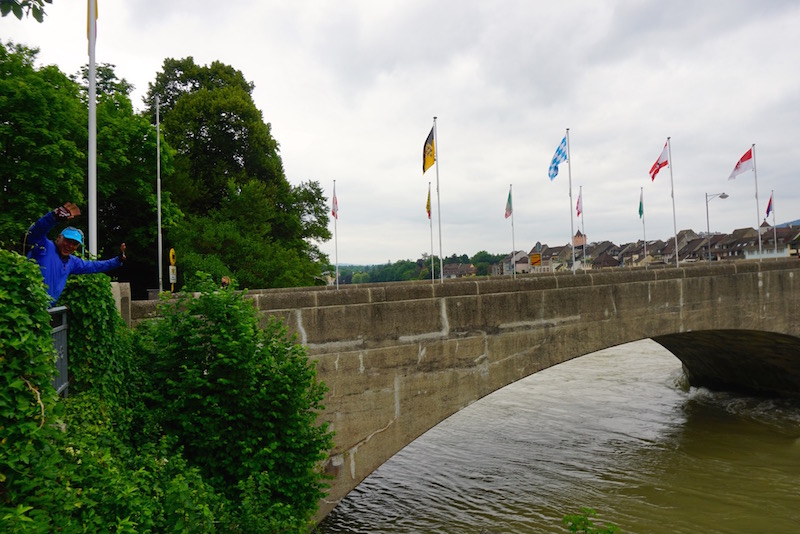 Clearly we didn’t succumb to temptation, with our immediate goal to set a new world e-bike long distance record.

As such we are currently camped at Immenstaad on the shore of Lake Constance in southern Germany on a rest day waiting for our Haibike XDURO Trekking RX e-bikes to receive a much-needed service at a local bicycle repair shop.

With France, for the time being, behind us, we have been spending considerable time in recent days working out our route for the remainder of our time in Europe before return to the UK for another three months of cycling.

While we initially planned to continue cycling on EuroVelo 6 along the Danube River as far as Vienna, we have realised that we do not have sufficient time left to be able to cycle across Austria, Germany, Belgium, parts of France and Holland within the 90 days time limit our visa imposes.

As such we have decided to leave the relative comfort of EuroVelo 6 and are currently cycling 300kms or so around Lake Constance – that borders Switzerland, Germany and Austria – before cycling the long way to Belgium and Holland via the Rhine and Moselle Rivers.

The bottom line is that we are both fit and healthy and are having an amazing time as we zigzag our way through Europe on our way to that elusive world e-bike long distance record.