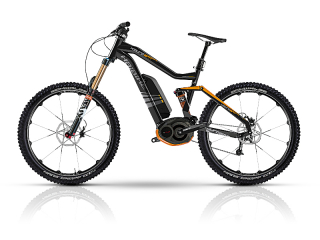 For 2014 Currie is expanding its offerings with additional eFlow and IZIP performance oriented models, and will be the exclusive North American distributor for Germany’s Haibike Xduro line of e-bikes.

Currie recently gave a sneak peek of all three lines last month at DealerCamp, where retailers – and consumers on the last day – where able to ride some of the models.

“Our five Haibike offerings hit all the major North American bike categories,” said Currie Technologies President Larry Pizzi. “The key bikes in the line will be the RX 29” hardtail because of its price point, and the Superrace because of how unique it is.”

Each Xduro frame consists of hydro-formed aluminum tubes and a new-for-2014 gravity cast bottom bracket, where the Bosch torque-sensing mid-motor drive system is housed. The new casting protects the motor and results in a lighter frame.

Benefits of locating the motor in the bottom bracket include low center of gravity, power transmission through the chain to the rear wheel at higher and constant rotation speeds, which results in lower operating temperatures, and allows front and rear suspension to operate normally.

The new Bosch System for the U.S. market is more powerful than offered in Europe (350 watts vs. 250 watts) and has a faster top assisted speed then its European counterparts (20 mph vs. 15 mph) and has a sleek new down-tube mounted battery pack with 400 Wh of capacity. 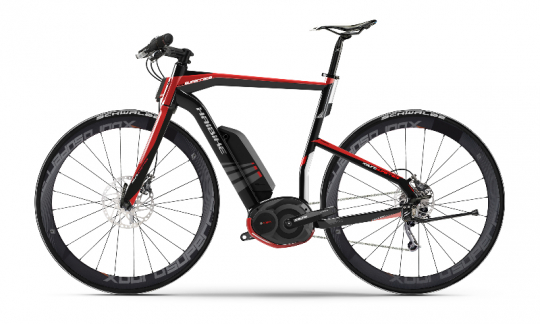 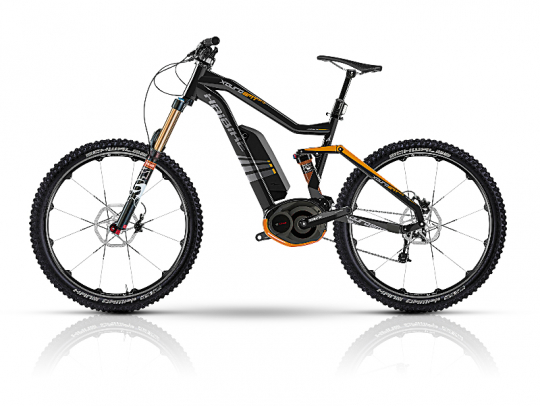 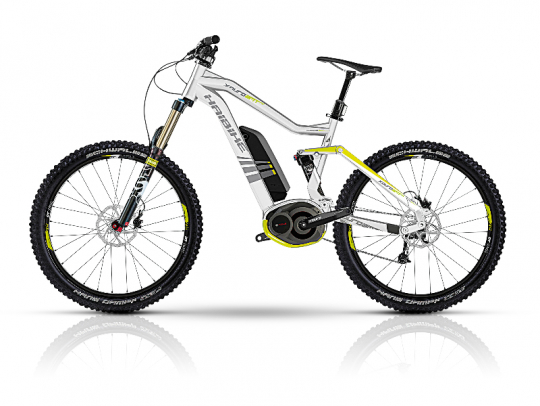 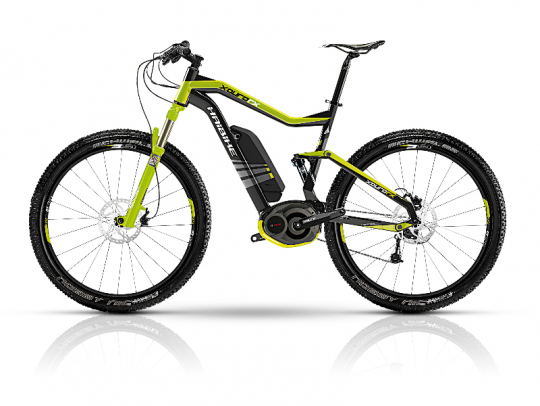 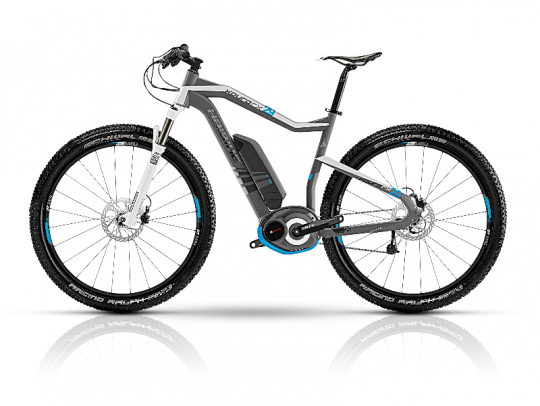 They use 500-watt hub motors, multi-speed derailleur drivetrains and are oriented toward urban commuting with four levels of pedal assist power or throttle override. 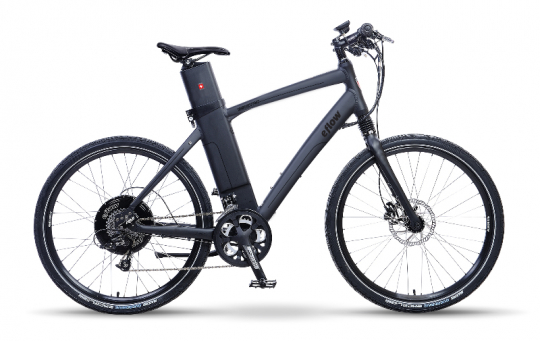 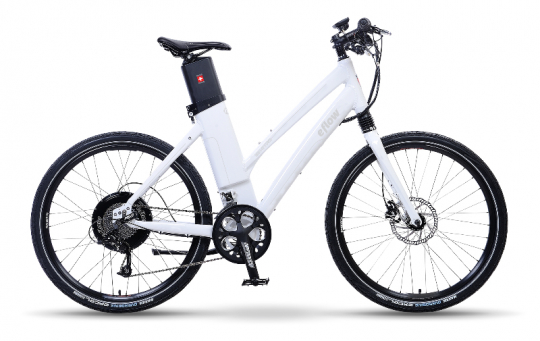 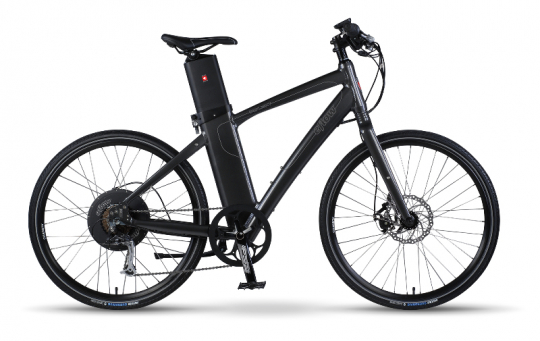 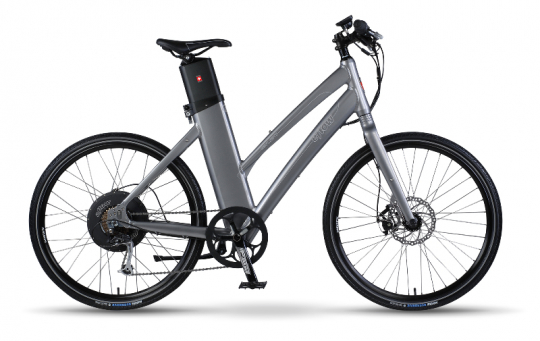 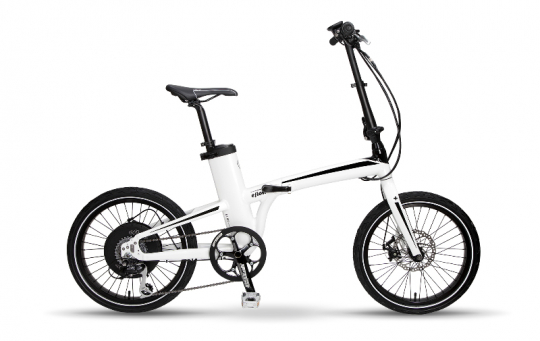 IZIP adds several new high-performance models to the line, including the E3 Peak and E3 Dash.

The Peak is a 27.5” wheeled hardtail with Currie’s all new Centerdrive™, a high-torque, 48-volt BB-mounted motor with throttle and torque sensing pedal-assist modes. 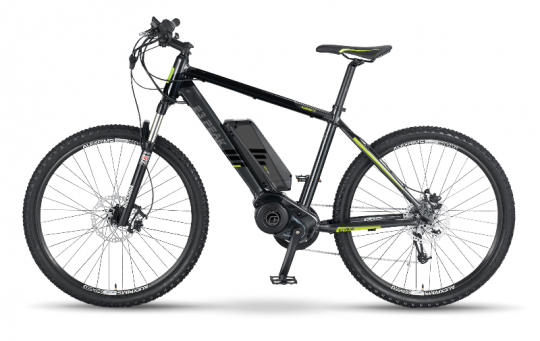 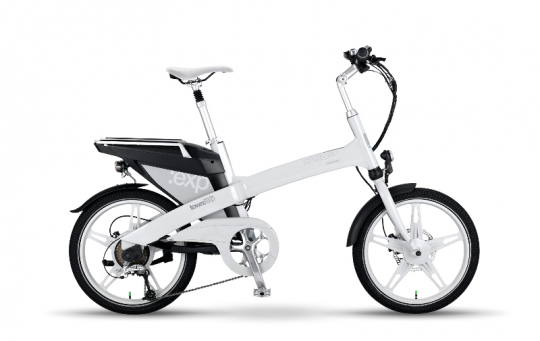 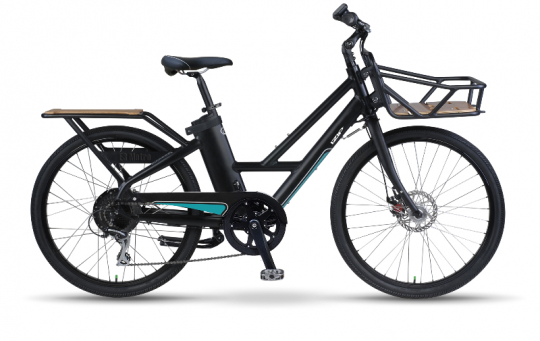 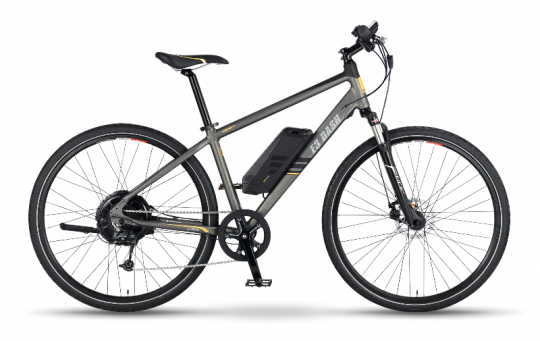 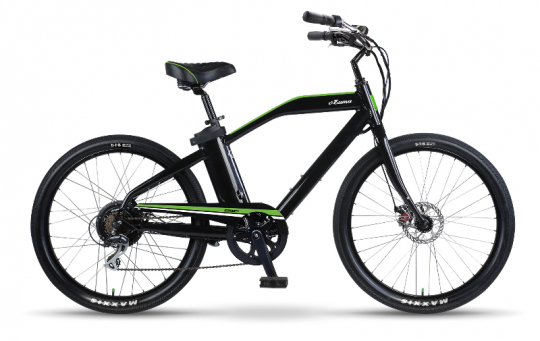 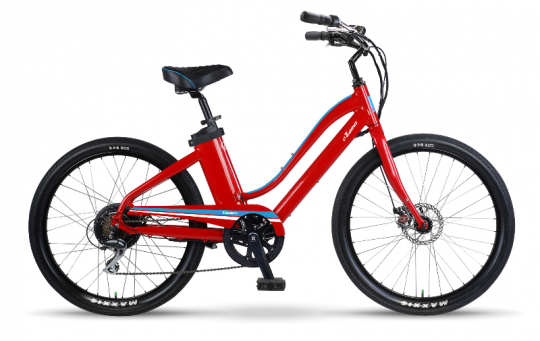 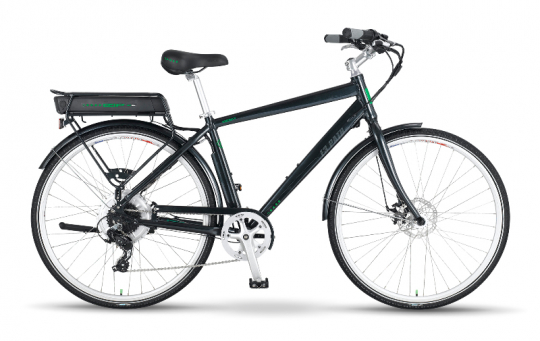 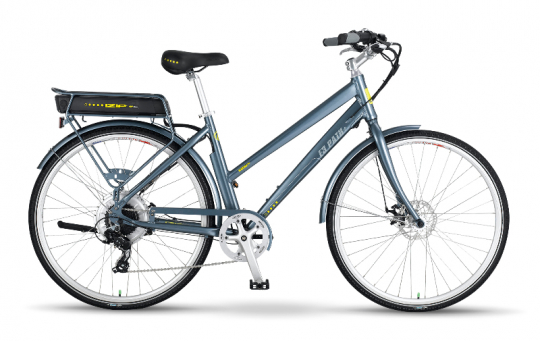 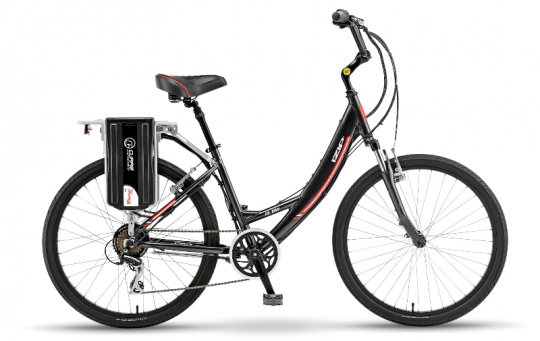 If you would like more in depth info here is a link to the new 2014 Currie Tech catalog with a bunch of specs on these new electric bikes from Haibike, eFlow and IZIP.

For more information on the new models, contact Currie Technologies at 888.377.7115 or [email protected].

Currie Technologies®, an Accell Group company, is renowned for their large selection of stylish, premium quality and technologically advanced electric bicycles marketed under the IZIP and eFlow brand names.The company is also the exclusive distributor of Germany’s Haibike electric bikes.

Since 1997, Currie has been one of the oldest and most established U.S. developers and distributors of E-Bikes with a network of dealers nationwide, offering a selection of models to meet every riders need for cost-effective transportation alternatives, recreation, exercise and just plain fun.

The Haibike brand was established in Germany 1995 by Winora Group president, Susanne Puello and her husband, Felix. However, its roots date back to 1914 when Susanne’s great, great grandfather, Engelbert Wiener, a racing cyclist, founded E. Wiener Retail Trading Company manufacturing of custom bicycles.

An Accell group company, Winora is a complete family of brands, which includes Haibike, the company’s premier sport-performance road and mountain bike brand. Haibike has worked continuously to build its name in the sports world by producing award-winning products through a high degree of innovation, advanced design and engineering.

Haibike is a leading bicycle brand in Germany and throughout Europe with its involvement with their International Pro Cycling Team and Olympic champion and double gold medal winner, Sabine Spitz.