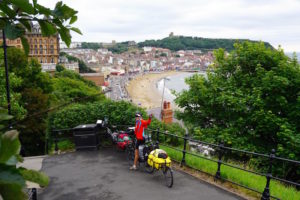 Long distance cycle touring, as the e-Bike Cycle Tourists have discovered time and time again over the past four months, is a daily exercise in the unknown … basically you just never know what is around the next corner or what is going to happen next.

Or, as Forrest Gump so famously quoted in the Academy Award-winning movie of the same name, “Life is like a box of chocolates. You never know what you’re gonna get.”

Since setting out from Harwich on the east coast of England on August 12 to circumnavigate the UK after 7000-plus kilometres of cycling in Europe as we e-bike our way to a new world long distance record, all we seem to have done is to dig deep into our box of chocolates – Forrest would be so proud!

In the space of a few short days we have camped at Walsingham, the Roman Catholic National Shrine for Our Lady which was founded in 1061 after being unable to find a “real” campsite, have had two flat tyres on our Haibike e-bikes – after no flats for the previous 7000 kms – have continued to refine our ability to constantly get lost, have had the misfortune to stay at our second worst campsite so far on the trip, have set up camp with hundreds of Irish Catholic gypsies on a religious pilgrimage and have generally been constantly amazed at the interest in our e-bike record attempt. 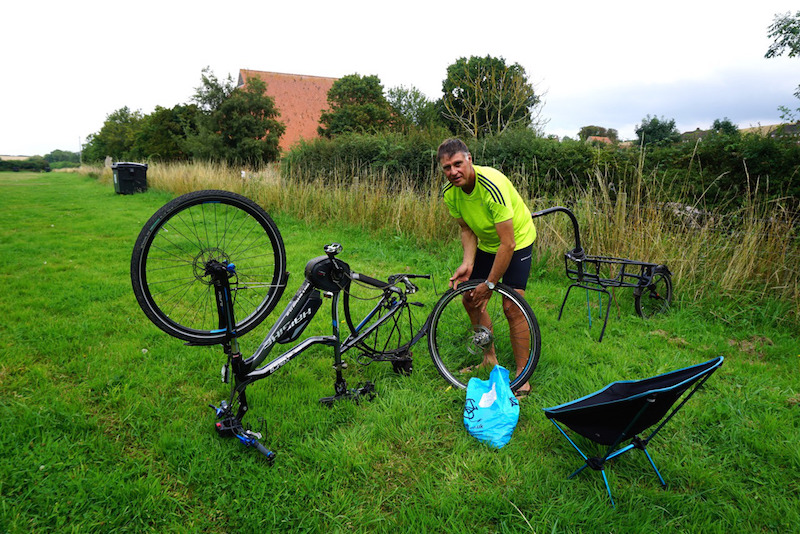 What we have also discovered is that the English countryside along National cycle route 1 on the eastern seaboard – which we are following – is as diverse as it is beautiful. From the rolling hills of Suffolk and Norfolk to the totally flat Lincolnshire landscape, there is just so much to see. 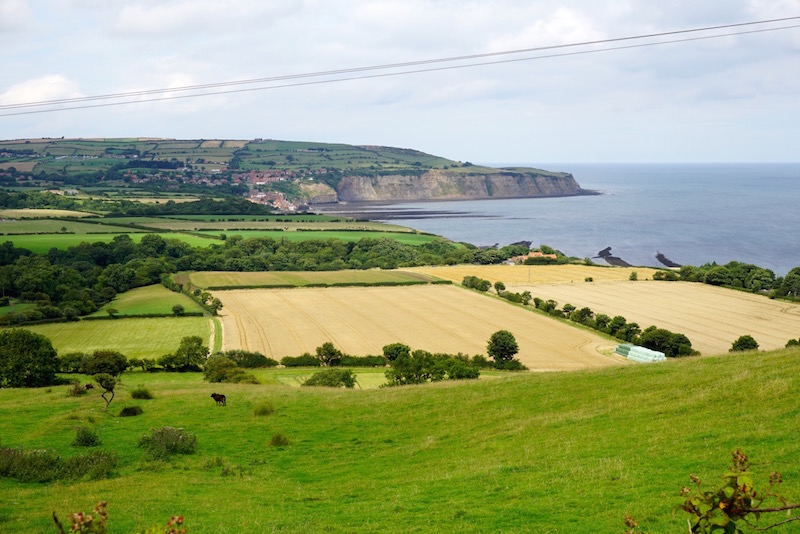 In Suffolk and Norfolk in particular the harvesting of hundreds of thousands of acres of wheat is in full swing, while in Lincolnshire, which boasts England’s most fertile farming land, fruit and vegetables of every type and variety are grown.

After spending the previous month cycling in Holland where the landscape is totally flat, we have at times felt as though we had been transported back there while cycling through the countryside around Boston and Lincoln. Dykes, canals, water pumping stations and flat terrain as far as you can see, it is all so Dutch in an English sort of way.

With the hills of Yorkshire and Scotland quickly approaching, which we know will slow our pace, the flat country has allowed us to keep our daily kilometre count up to between 80 and 100km, with a total of 7662kms currently cycled since we left London on April 23. 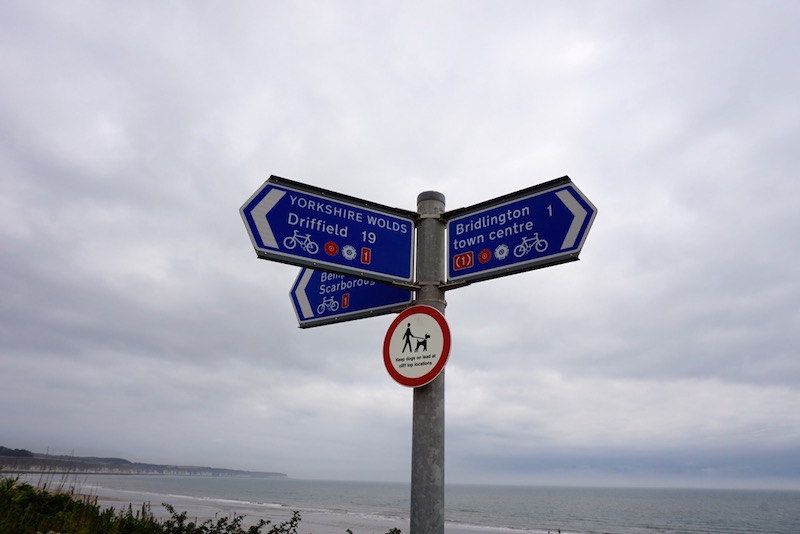 Time and time again we have made a wrong turn, or not turned at all when necessary because signs were simply not there. On other occasions signs have been covered up by trees and undergrowth, have been vandalized, turned to face the wrong direction or are simply covered in mold, which makes then unreadable.

As a result since leaving Harwich seven days ago we have at times done just as many kilometres trying to find the correct route as actually cycling on national route 1. Come on Sustrans surely you can do better!!

Another thing we very quickly discovered at this time of the year is that you cycle through British holiday resort towns on the seaside at your peril. 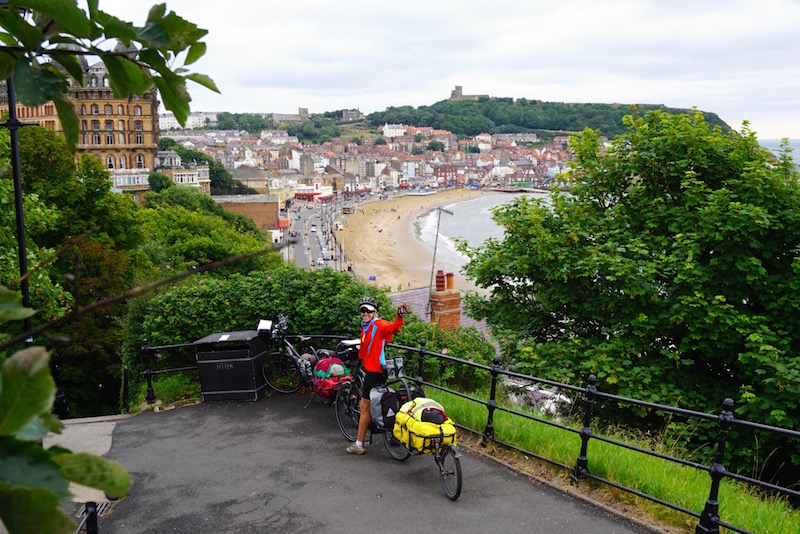 After just a couple of hours at Wells Next The Sea – don’t you just love that name – we unanimously made a pact to bypass all seaside towns for the remainder of the English school holidays.

To put it mildly the place was packed, the traffic was crazy, the beach was crowded – despite the fact that it was cold and overcast – and it seemed that every Range Rover driver within a 100km radius had descended on the town with one mission in mind – to run us off the road!

Throw in the fact that we were unable to continue following National cycle route 1 due to a gate that was impossible to fit our Haibike e-bikes and Tout Terrain trailers through, and we couldn’t escape the area quickly enough.

Clearly the Poms absolutely love everything to do with a seaside holiday, unfortunately just in too many numbers for our liking. 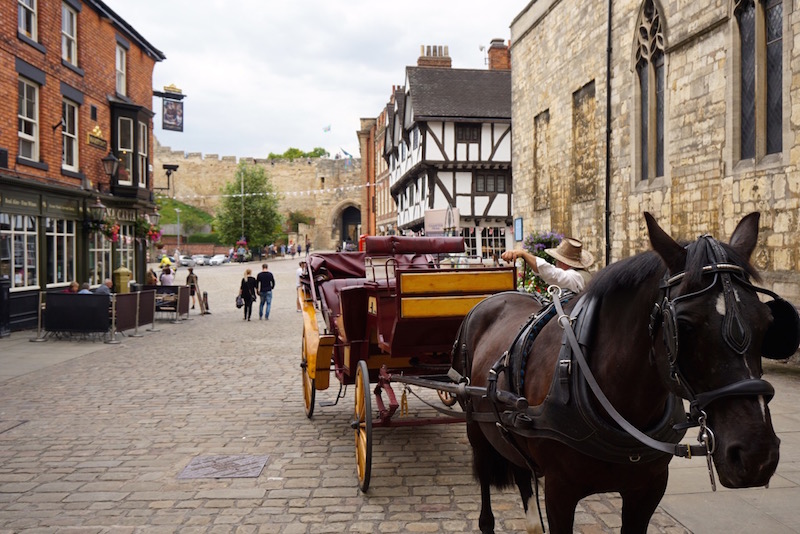