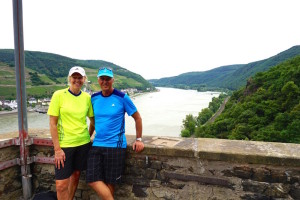 Since heading off on our cycling adventure to set a new world record for the longest ever e-bike journey, we have been contacted by many people interested in completing their own, if not somewhat shorter, e-bike tour.

And without doubt the most common question asked is how we manage to charge our Haibike e-bike batteries on a daily basis.

Prior to setting out on our trip the question of battery charging, as is the case with many of the people who have contacted us, was a real concern.

Would we be able to find mains electricity on a daily basis? Should we look at solar charging? Is it feasible to carry a small portable petrol generator? Do we need spare e-bike batteries? 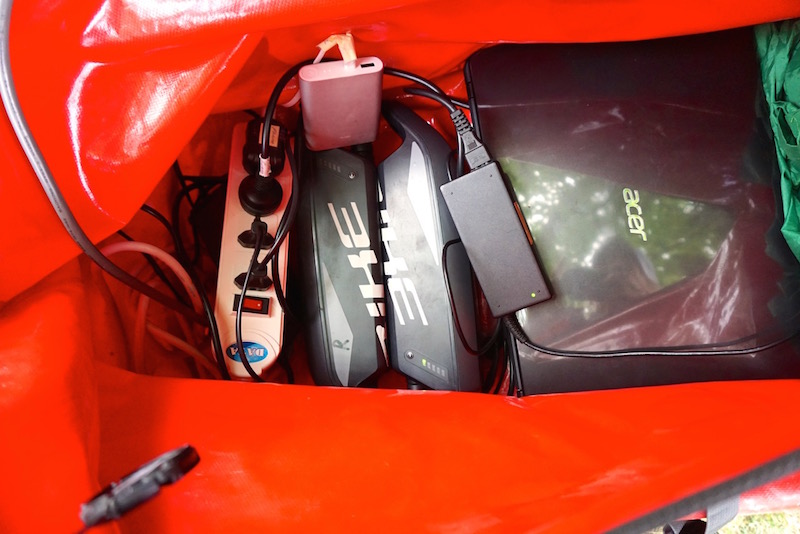 All of these questions and more occupied much time in thought and research but to be quite honest it was all wasted time and effort – especially given the fact that we are cycle touring in the UK and Europe.

The fact of the matter is that every campground – and every home, coffee shop and business – has electricity readily available. All you have to do is pay a few Pounds or Euros – or ask – and it is there to charge you e-bike batteries.

On the couple of occasions we were unable to cycle to a campground to stay for the night we knocked on a few local doors and within no time at all had our batteries hooked up and charging. People are generally fascinated to hear about your adventures and are only too happy to oblige with a power point for a few hours. 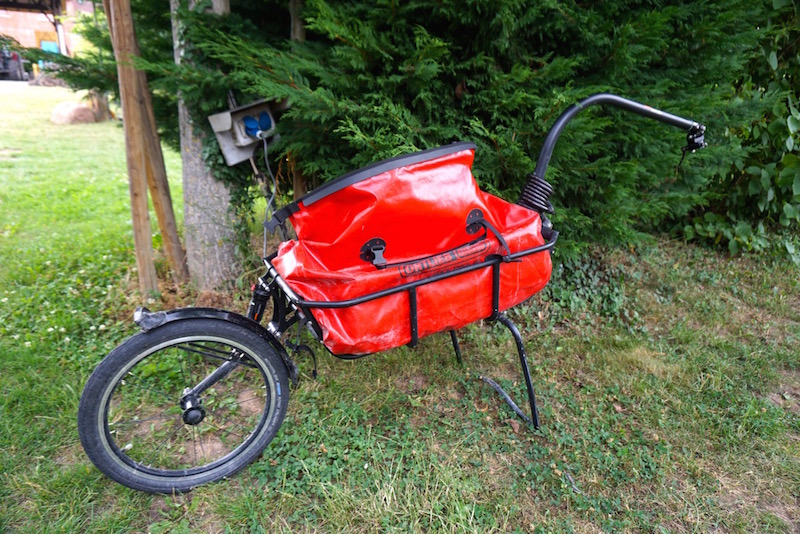 The bottom line after more than 4,600kms is that we have proven that e-bike touring is not only possible, but is a hell of a lot of fun. We have two batteries each and while the extra batteries are heavy – and expensive – they are an absolute MUST to ensure that we are not going to get stranded on the side of the road with flat batteries – perish the thought.

E-bikes are a fantastic concept, but without battery power they are just very heavy bicycles!!

Our daily cycling routine sees us conserve power at all costs by cycling in ‘eco’ mode as much as possible until the first two batteries are flat – usually 60 to 80kms.

After that we always have a final destination in sight, so can usually take things a bit more easily in ‘tour’ mode on our second battery for the day.

As we have clearly discovered with a bit of forward planning there is absolutely nothing to worry about when e-bike long distance touring in regard to charging batteries.

While it might be a different story in some third world countries, certainly in Europe and the UK it is not a problem.