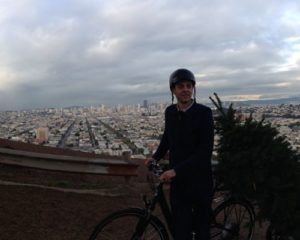 Biking in San Francisco can be a hair raising experience for even the most grizzled cycling veteran.

Aggressive motorists, gnarly hills, and the ever present train tracks are just a few of the obstacles that a cyclist faces on a daily basis.

For some, these obstacles are what make riding in the city such a thrill. For others, they represent a barrier to biking that is hard to overcome mentally or physically. Enter the electric bike: a more versatile, easier to use, and safer option. 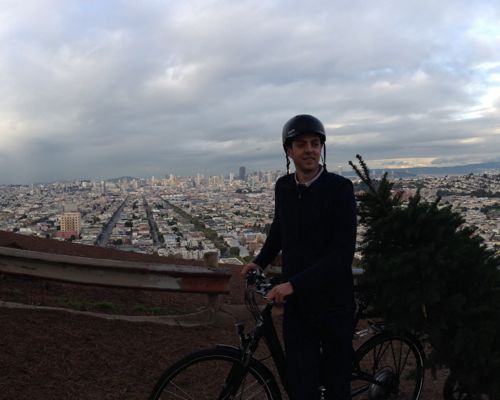 On a traditional bicycle, less elevation change is always better. However, it is often the case that the flattest routes are also the most trafficked. Built for hills, electric bikes will open a whole array of new routes for your commute.

A hill is in the way? An extra mile? No problem! You’re on an ebike, so you can prioritize the quieter, two-lane, safer route as opposed to the bumper to bumper (and pannier to pannier) traffic on a thoroughfare.

2. Confidence to take the lane 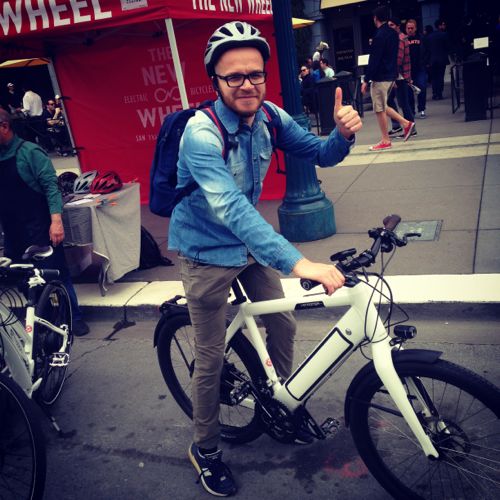 It is often safest to move out of the bike lane and take the lane, making use of a full traffic lane instead of the shoulder. An electric bike will help you accelerate with the speed of traffic.

You aren’t holding up the drivers behind you, so they are less likely to make an impatient move to get past you. Instead of impeding traffic, you become part of it – at least until you get on that more peaceful side-road that takes you the rest of the way. 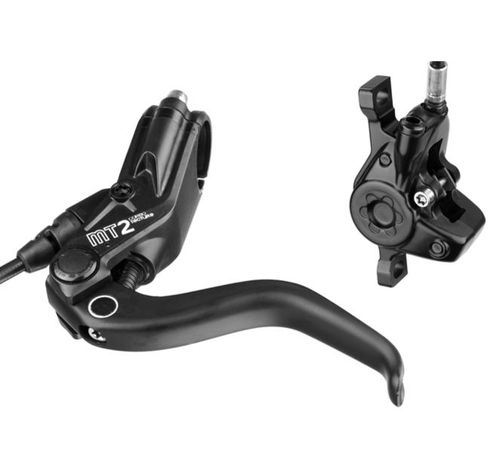 Following the rules of the road and riding defensively are of utmost importance.

Armed with high quality brakes and an intuitive pedal assist system, you will never think twice again about stopping at a stop sign, yielding for a pedestrian in a cross walk, or slowing for a motorist who may not see you riding.

All the heartache of losing momentum on a traditional bike be damned; just step on the pedal and you’ll soon be at cruising speed; no sweat! 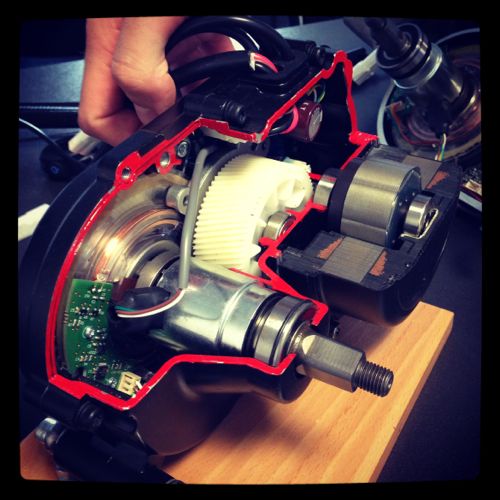 A quality electric bike allows you to accelerate with precision and power when it matters most.

Start pedaling and your bike will respond immediately. Starting at a stop light, you’ll accelerate just ahead of traffic instead of just behind it so that you’re easily visible to drivers you are sharing traffic lanes with.

In city traffic, it is sometimes necessary to make snap decisions and speedy maneuvers. On an e-bike, you can count on being able to make those moves when you need to. 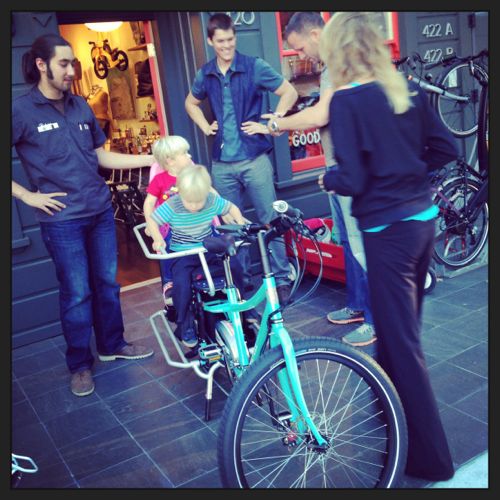 A good e-bike comes equipped with high quality components that you can count on to keep you safe while traversing San Francisco.

Wide and durable tires for stability and maneuverability, integrated bright lights for reliable illumination and visibility,  high quality brakes to descend the many hills you will climb, and sturdy suspension for rocks and potholes.

All of these things might just seem like details but they will contribute greatly to your preparedness, comfort, and safety.